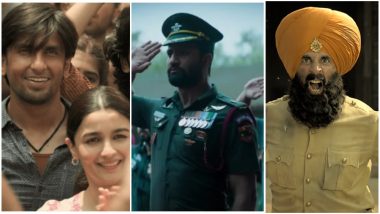 Vote For Your Favourite Movie in the First Quarter of 2019

2019 has been so far so good when it comes to the entertainment industry. The year started with a bang when Vicky Kaushal's Uri: The Surgical Strike shattered box office numbers and Ranveer Singh's Gully Boy received heaps of praises for highlighting the rap culture of our country. With movies like Manikarnika: The Queen of Jhansi, Kesari and Luka Chuppi minting money at the box office, 2019 so far has been a great year to be a part of Bollywood. As we bid adieu to the first quarter of this year, let's go back and realise which movie should be lauded for its outstanding performance. Akshay Kumar in Kesari, Ranveer Singh in Gully Boy, Ajay Devgn in Total Dhamaal - Vote For Your Favourite Actor in the First Quarter of 2019.

We'll briefly elaborate on everything that was good in these releases and later we'll ask you to vote for your favourite outing. So go ahead and start voting. May the best movie win. Let's start with Vicky Kaushal's Uri. 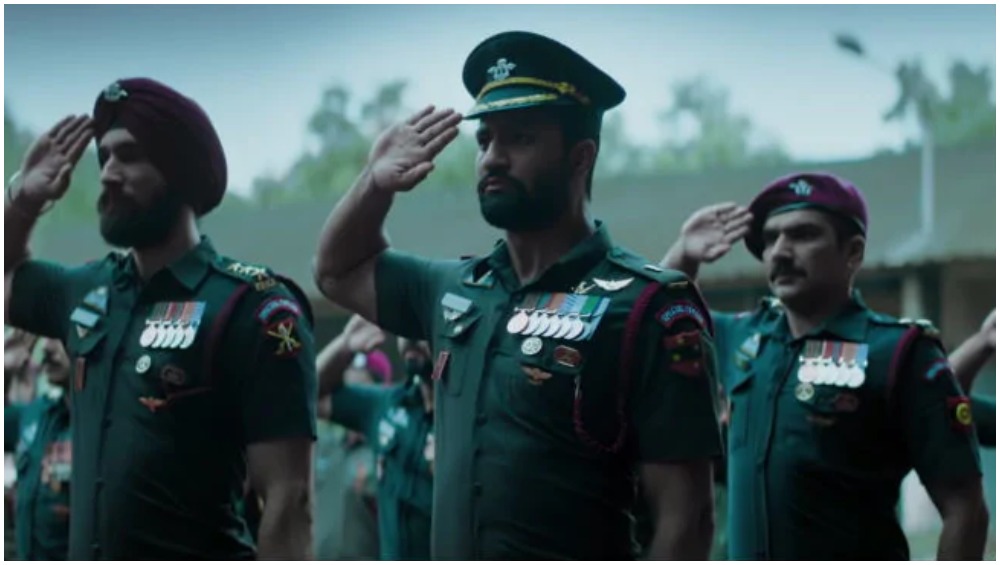 We wonder if Vicky Kaushal had anticipated such huge success for this action drama. The film revolves around the 2016 terrorist attacks in the Uri region of Jammu & Kashmir and the launch of surgical strikes by Indian Government as its revenge. With no jingoism or chest thumping declaration of love for our country, Uri is a decent action drama coupled with a great performance by Vicky Kaushal.

Manikarnika: The Queen of Jhansi 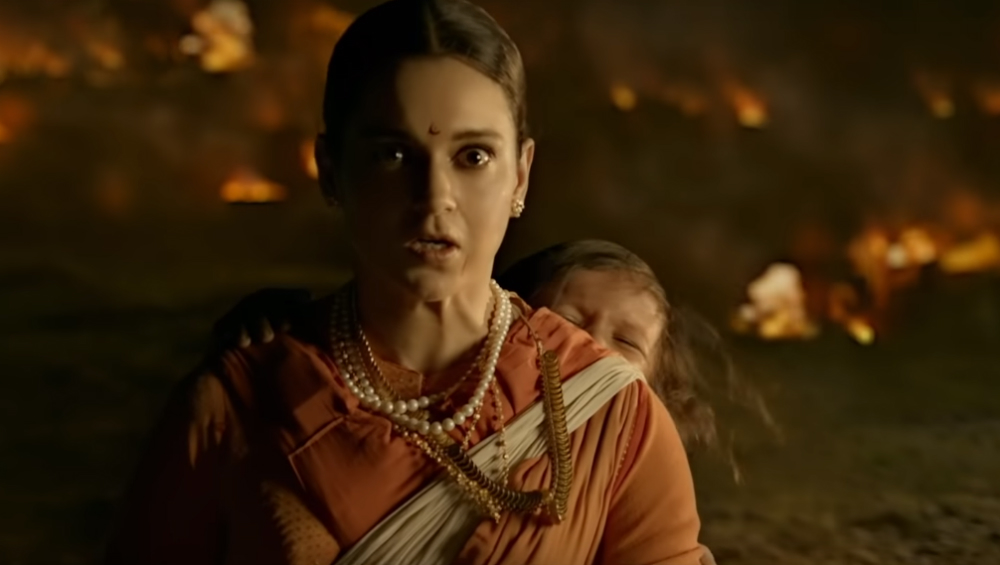 Kangana Ranaut's foray into direction, Manikarnika is a historical drama on the life of Jhansi ki Rani. She's a great actress and her acting skills were further sharpened in this historical outing. Though the film was surrounded by a lot of controversies, the makers eventually managed to earn a reasonable amount at the box office. Alia Bhatt in Gully Boy, Kangana Ranaut in Manikarnika, Sonam Kapoor in Ek Ladki Ko Dekha Toh Aisa Laga - Which Actress Impressed the Most in the First Quarter of 2019 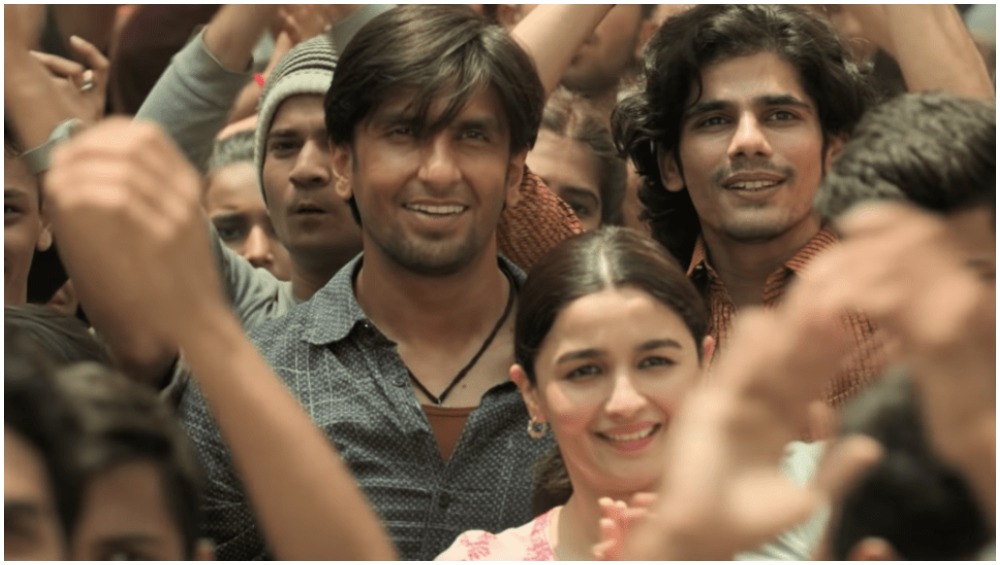 Ranveer Singh and Alia Bhatt's rap drama was inspirational and based on true story. Director Zoya Akhtar wanted to explore the rap community of our country and Ranveer was the perfect choice to display her imagination. Loaded with a great music album and brilliant performances by its protagonists, Gully Boy gets our personal vote for being the best movie of 2019 so far. 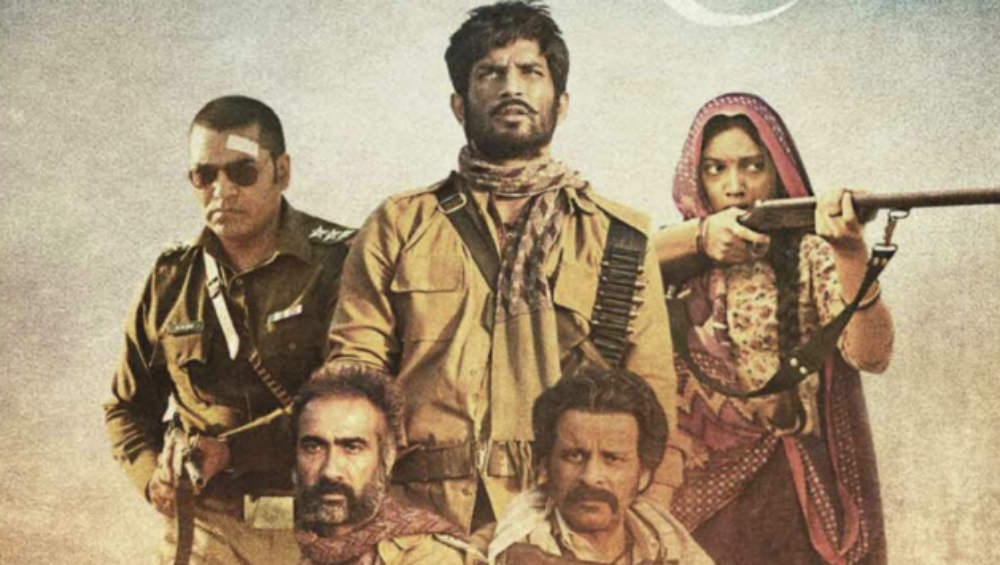 A great tale that was a victim of underwhelming reactions by the movie-going audiences. Critics were mighty impressed with Sushant Singh Rajput and Bhumi Pednekar's natural act and Abhishek Chaubey's great phenomenal direction. However, the lack of enthusiasm in viewers deprived it of the deserving glory. 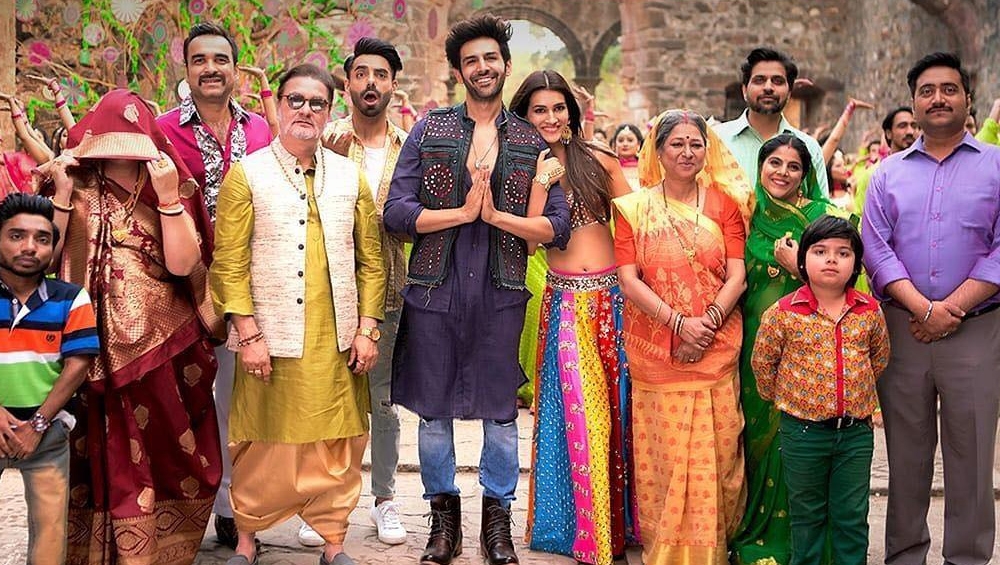 Kartik Aaryan and Kriti Sanon's rom-com was praised for its ordinary tale having an important message. The ones who love such feel-good movies would ideally vote for this outing, others who believe in strong tales would pick any other name. 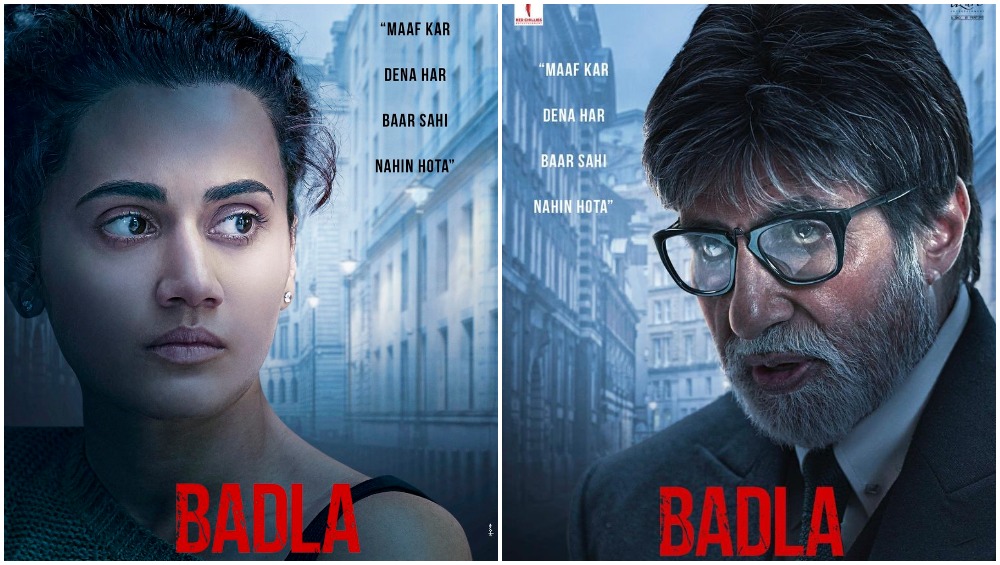 An official adaptation of the Spanish movie, 'The Invisible Guest', Badla should be lauded for Amitabh Bachchan and Taapsee Pannu's terrific performances. A revenge drama of some sorts, Badla is brilliantly directed, well adapted and a perfect blend of everything that's nice. This is an ideal way to remake movies, without playing with its original storyline and retaining all the crucial elements. A multi-starrer by Indra Kumar, Total Dhamaal was a good, not great comedy. Though its trailer was unimpressive and we had no expectations out of it, the makers managed to load it with dollops of laughter and justify its title. 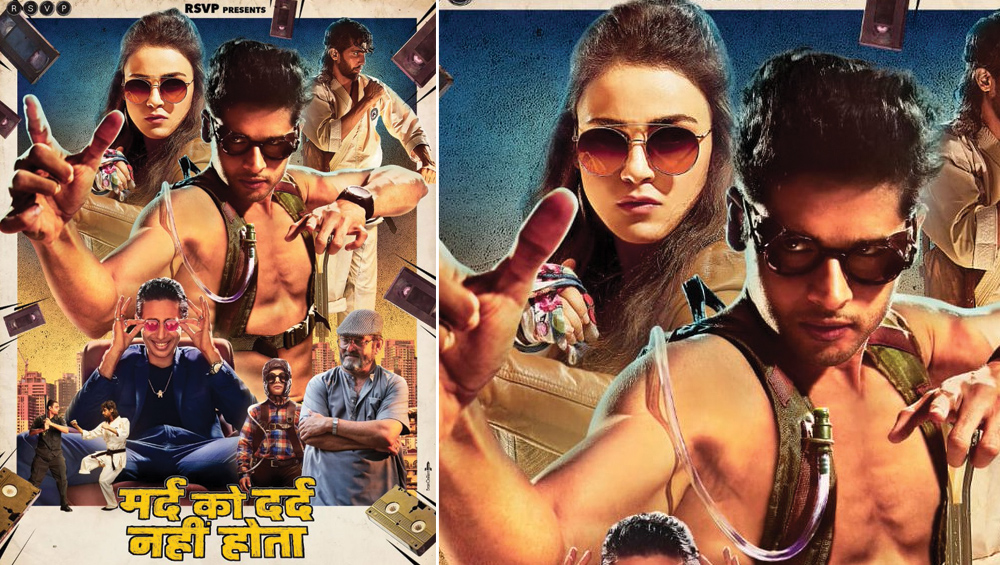 Abhimanyu Dassani's debut in Bollywood was an ode to all the 90s nostalgia. Though it failed to woo the audiences, critics couldn't stop praising it. 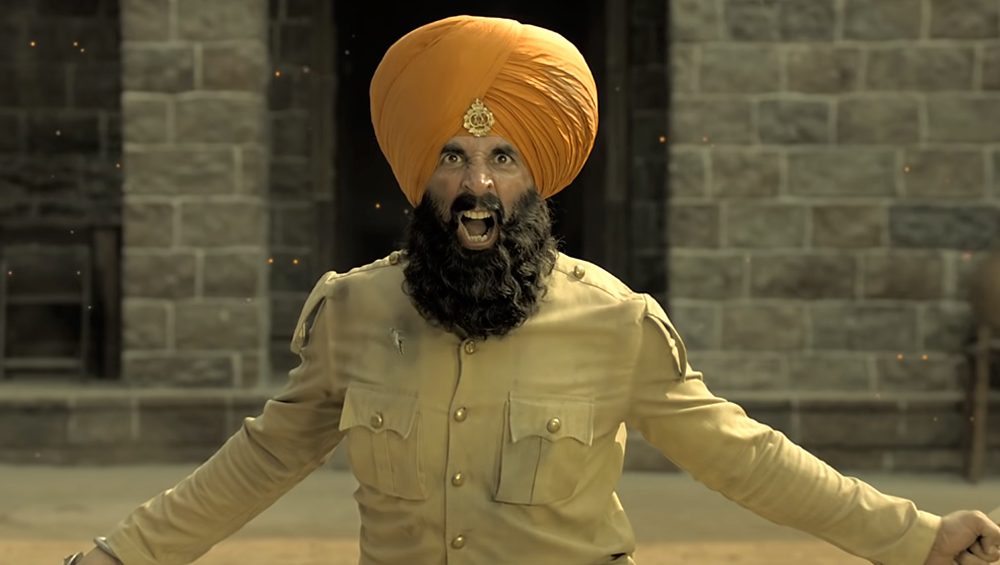 Akshay Kumar's take on historical Battle of Saragarhi, Kesari received mixed reactions. From pace issues to a not-so-prominent first-half, Kesari was flawed and had issues. Yet the chapter deserved to be narrated and who better than Akshay to justify it?

Vote For Your Favourite Movie in the First Quarter of 2019

(The above story first appeared on LatestLY on Apr 06, 2019 03:38 PM IST. For more news and updates on politics, world, sports, entertainment and lifestyle, log on to our website latestly.com).