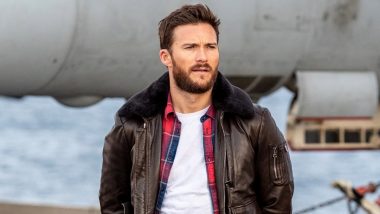 Fast X is the latest film in a globe-trotting action franchise from Universal Pictures which has grossed over $6 billion worldwide. Details with regard to its plot are being kept under wraps. As per Deadline, Eastwood will reprise his role as Little Nobody, the right hand man of Kurt Russell's Mr Nobody, who helped Dominic Toretto (played by Vin Diesel) track down the cyber-terrorist Cipher played by Theron in the franchise's eighth film, Fate of the Furious. Whether Russell will also return to the franchise is not yet clear. Fast X: Justin Lin Steps Down as Director Days After the Film Went Into Production.

(The above story first appeared on LatestLY on May 20, 2022 06:01 PM IST. For more news and updates on politics, world, sports, entertainment and lifestyle, log on to our website latestly.com).