Jennifer Connelly on Working with Tom Cruise in Top Gun Maverick: Never Seen Anyone Work Harder with So Much Dedication 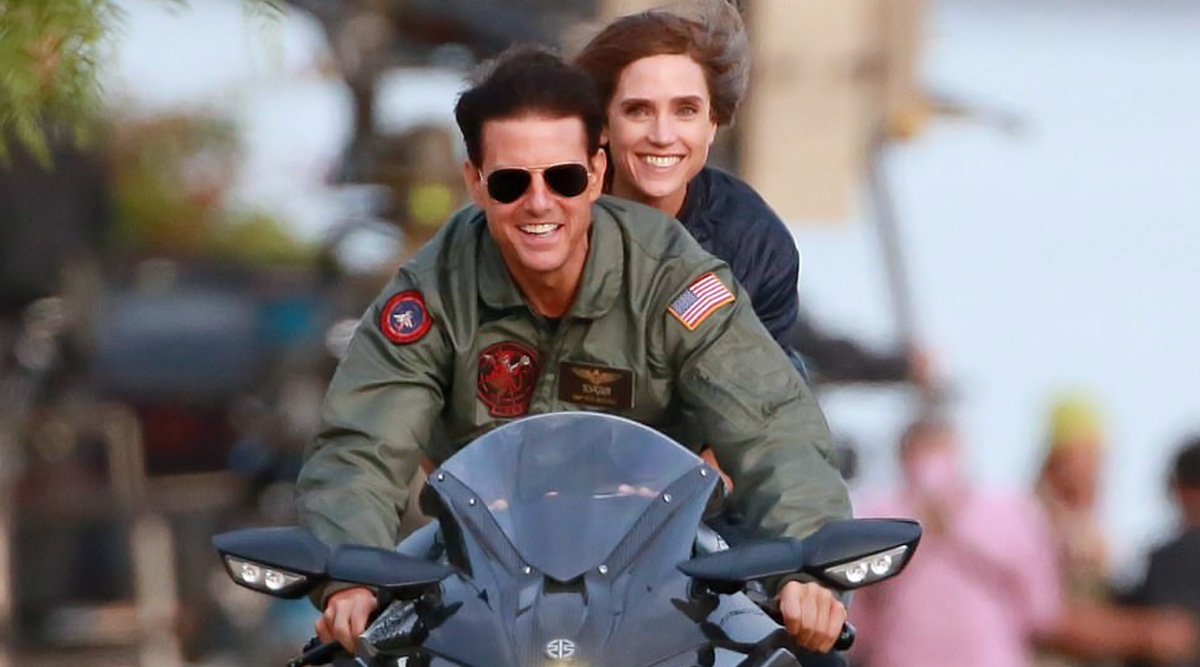 Actor Jennifer Connelly has some high praise for her co-star. According to Fox News, the 49-year-old Oscar winner recently spoke with 'Extra' on what it was like to work with Hollywood legend Tom Cruise. In 'Top Gun: Maverick,' Connelly stars as Penny Benjamin alongside the 57-year-old star Cruise, who reprises his role of Maverick from the movie's iconic 1980s predecessor."I can't wait to see ['Maverick'] myself," she admitted, the film's release having been delayed due to the coronavirus outbreak. "Those flying sequences are going to be so extraordinary and I think it is a movie that would be great to see on big screens if and when we can get back there."Even after a 30-year gap between turns as the titular Maverick, Cruise's well-documented work ethic was present on set, she said. Coronavirus Effect: John Krasinski’s A Quiet Place II Books September 4 While Tom Cruise’s Top Gun: Maverick Gets Pushed to December 23, 2020.

The 'Hulk' star noted, "I've never seen anyone work harder, be more committed to his work, more devoted to his work. Nothing is taken for granted. Every moment is an opportunity to do all that he can do, to deliver the best thing that he can possibly deliver."In fact, Cruise's dedication rubbed off on Connelly a bit. The 'A Beautiful Mind' star admitted, "I've never been more paranoid about knowing my lines. This is a tight ship... It definitely adds a degree of pressure because he's so prepared all the time."'Maverick' isn't Connelly's only high-profile movie hitting screens this year, as she's also starring in 'Snowpiercer,' the story of a class war that breaks out onboard an endless train ride in an apocalyptic world.' Tom Cruise Reveals He Never Expected Top Gun Sequel Would Ever Happen.

Snowpiercer' is based on a French graphic novel called 'Le Transperceneige,' which also received the movie treatment in 2013. Connelly said that she thought the material was interesting, and it had the potential to be a fun, exciting adventure of a show. She said, "At the same time, I thought it had some deeper things to talk about. I like that about it."'Top Gun: Maverick' is due to hit theatres on December 23.