Taron Egerton on His Golden Globe Nomination: ‘Telling Elton John’s Musical Journey Has Been Pure Joy and an Honour’ 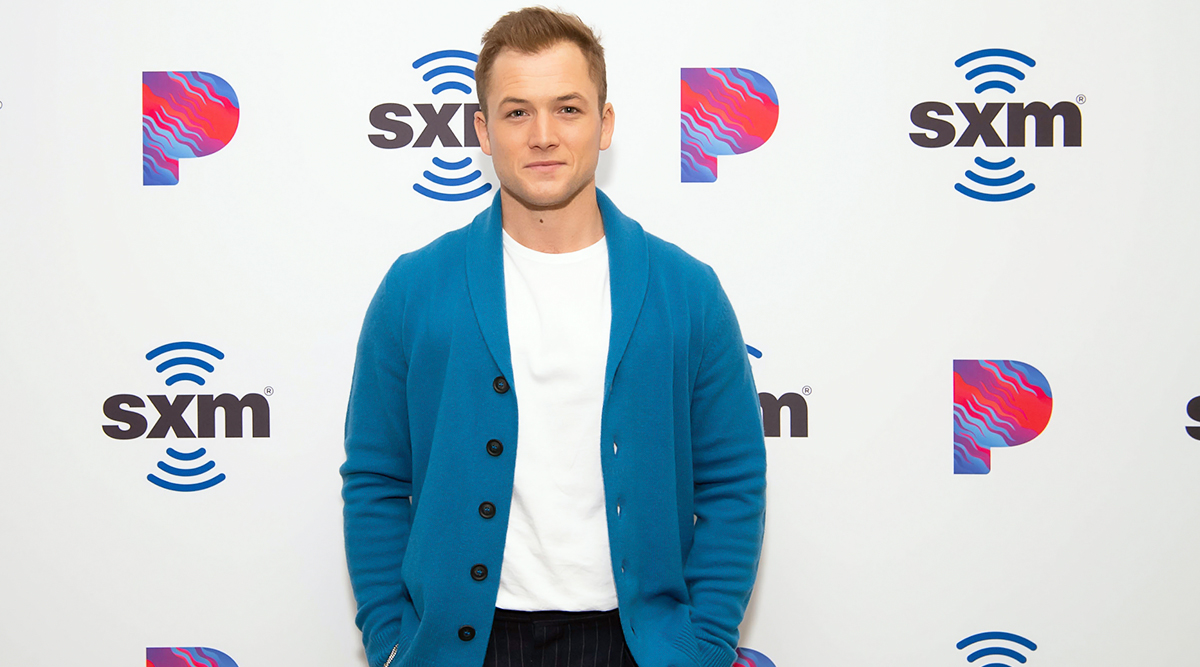 Actor Taron Egerton is overwhelmed to get a Golden Globe nomination for his portrayal of Elton John in Rocketman, and says the chance to share the legendary singer's story was the opportunity of a lifetime. Egerton has been nominated in Best Actor in a Motion Picture - Musical or Comedy category. He is pitted against Daniel Craig ("Knives Out"), Roman Griffin Davis ("Jojo Rabbit"), Leonardo DiCaprio ("Once Upon a Time in Hollywood") and Eddie Murphy ("Dolemite Is My Name"). The nominations for the 2020 Golden Globes were announced on Monday. Apple Earns 3 Golden Globe Nominations for ‘The Morning Show’.

"Thank you to all the members of the HFPA! The chance to share Elton's story in this way has been the opportunity of a lifetime. I am humbled by this recognition and immensely proud of the entire filmmaking team that helped bring 'Rocketman' to life," Egerton said. Described as an "epic musical fantasy about the incredible human story of John's breakthrough years", the film follows the journey of his transformation from a shy piano prodigy Reginald Dwight into an international superstar. Golden Globes 2020: Honey Boy Director Alma Har’el and Others React To Female Director Snub at This Year’s Nominations.

"Telling Elton's inspiring story through his music and songs has been both a pure joy and an honour. I'm so proud of this creative team and to say that we're all elated to be recognised by the HFPA at this year's Golden Globes is a massive understatement. Our wild ride continues," Fletcher said.

Talking about the nods, John and his husband David Furnish said: "We are thrilled to bits that 'Rocketman' has been nominated for three Golden Globe Awards. We are grateful to have worked alongside so many talented artists and craftspeople to bring Elton's extraordinary life story to the big screen. It means the world to us to have their talents recognised and honoured by the Hollywood Foreign Press.

"We are ecstatic that Taron Egerton has been nominated for Best Actor in a Motion Picture Musical. He completely immersed himself in Elton's life and delivered a magnificently powerful performance in both acting and song." To this, Taupin added: "A big thank you to the HFPA for recognising our song. It's always a thrill to be part of the Golden Globes but this year is extra special given that the song is a confirmation of Elton's survival and attached to a movie detailing our enduring relationship."