Things Are Heating Up Between Gigi Hadid And Tyler Cameron As He Was Spotted Leaving From Her NYC Apartment In The Morning After Their Date! 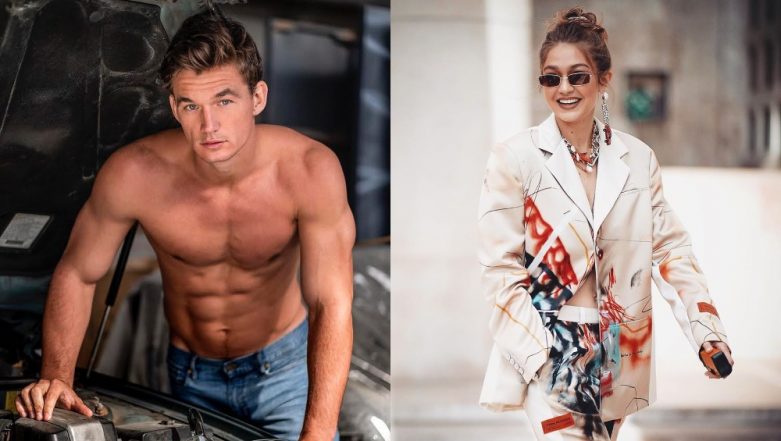 Gigi Hadid and Tyler Cameron's second date certainly was a good one as the Bachelorette contestant was spotted leaving the model's apartment the next morning. Donning a grey t-shirt with navy blue shorts and white trainers, Cameron walks out of Hadid's New York City apartment in the most nonchalant manner. Hours later, Gigi was also spotted heading out for a little window shopping as noted by eyewitnesses. Gigi Hadid and Tyler Cameron Go on Another Date; Hannah Brown Accepts Her ‘Feelings’ for The Bachelorette’s Fan Favourite

For their second date, Gigi and Tyler chose to go for bowling at the Frames Bowling Lounge. Needless to say, the two had a good time as stated by several eyewitnesses. On the same, a source did tell E! News that the whirlwind romance could be shortlived as neither of them is thinking of it to be more than a fling. "He really likes Gigi, but it's just a fling for now. They are both gorgeous and single and they've had fun spending time together. He's living in the moment and not thinking too much past that," a source says. Happy Sister's Day: Bella Hadid - Gigi Hadid To Beyonce Knowles - Solange Knowles, Here's a Peek At The Most Stylish Sister Duos in Hollywood!

On the same, a source from Gigi's side also commented, "Gigi thinks Tyler is really cute and nice and liked that he was a good listener. They are both taking things slow but have both made it clear they are interested in each other." So what about Bachelorette Hannah Brown? A source spoke, "Tyler saw Hannah in LA and they had a good night and a good talk. But it's probably not going to amount to much right now. She moved to LA and he doesn't live there. They agreed to keep talking, but that's it for now. It's geographically challenging."