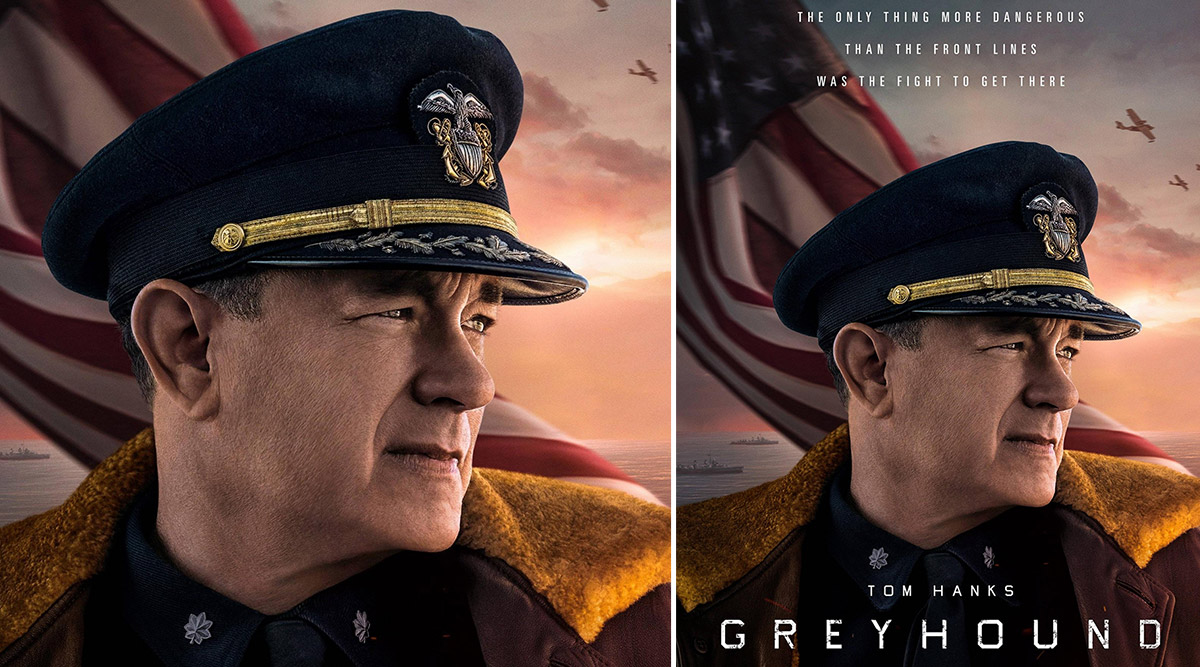 The coronavirus outbreak as had a great impact on films, television shows and web series. There are several films across languages that had to be postponed as the theatres were closed down. The shooting of several projects had to be suspended in order to curb the spread of COVID-19. Even now there is no clarity by when the ongoing crisis will be resolved and the cinema halls will be reopened. The current situation has prompted many filmmakers and producers to release films on web space, due to the losses occurred. And now, looks like Tom Hanks’ movie Greyhound will also be skipping theatrical release and will be premiered on Apple TV+. Tom Hanks WWII Movie Greyhound Heads For a June Theatrical Release.

As per latest reports, the makers of Greyhound have decided to release the war drama based film on Apple TV+. For the unversed, this film was scheduled to be released in theatres on June 12 by Sony Pictures Releasing. But now as per the report in the Deadline, the distribution rights of Greyhound have been sold to AppleTV+, who will release the film digitally. Greyhound To Peter Rabbit 2, List of New Tentative Release Dates of the Hollywood Movies That Got Postponed Due To COVID-19.

The only thing more dangerous than the front lines was the fight to get there. Screenplay by @TomHanks inspired by actual events, #GreyhoundMovie comes to theaters June 12. pic.twitter.com/6Xs4phIfs8

Greyhound, directed by Aaron Schneider and its screenplay written by Tom Hanks, is set in the early days of World War II. The lead actor would be seen playing the role of Commander Ernest Krause, USN. This upcoming flick also stars Stephen Graham, Rob Morgan, and Elisabeth Shue. The trailer of Greyhound was released in the first week of March. The makers are yet to announce the release date of Greyhound on Apple TV+.