So on International Sex Workers Day, we are taking a look at five films that delve deep into the topic of human trafficking and how they expose it. 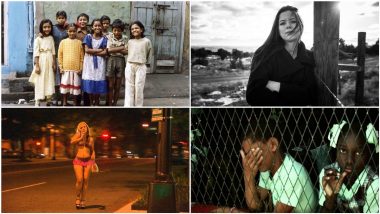 Human Trafficking in general is a global issue that every country faces with to some degree. It causes a lot of pain and grief to the people and their families that get affected by it. Most women and children being victimised by this organised crime that crosses boundaries, and allegedly involves top bureaucrats, who are made to be willing participants with promise of power and money. The victims are forced to do things that they haven’t consented to, but due to the greed and desperation of some very powerful lobbies. It’s a topic that every human needs to be educated and made aware about, due to the horrors of it. International Sex Workers Day 2021: Date, Significance and History of the Day That Marks The Date of Their First Protest Against Police Brutality.

So on International Sex Workers Day, we are taking a look at five films that delve deep into the topic of human trafficking and how they expose it. 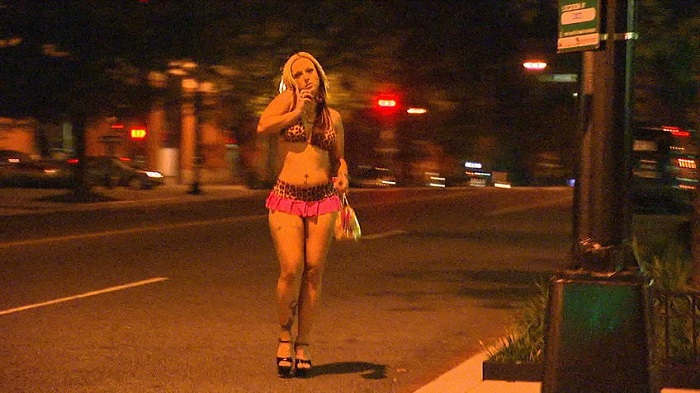 This 2013 documentary directed by John-Keith Wasson and Jane Wells, documents human sex trafficking and its presence within the United States, from the perspective of  the victims involved in sex trafficking. It’s a great film that goes in depth into this illegal business and brings about much needed awareness. 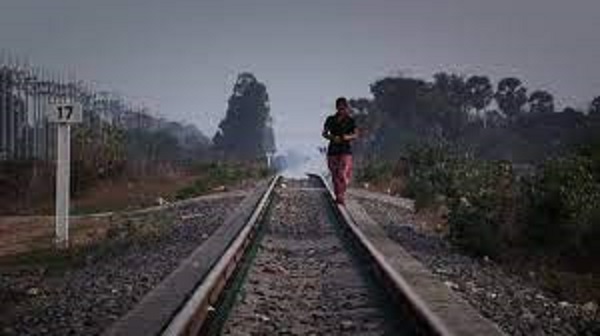 This 2014 documentary directed by Guillaume Suon, talks about the human trafficking in Cambodia. The term “Storm Makers” refers to the traffickers and the damage they inflict upon the villages and the families. It basically follows and exposes these traffickers who sell young girls to other countries, and shows how people need to be educated about what’s happening in the region. The Storm Makers can be watched on Dailymotion. 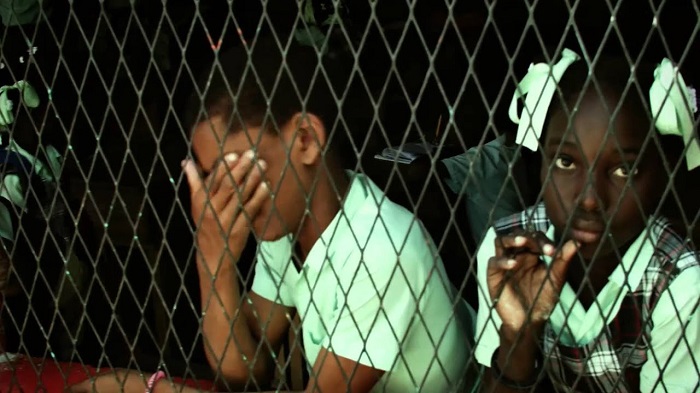 A Still from The Abolitionists (2016)

This documentary directed by Darrin Fletcher and Chet Thomas, tells us about a sting mission operated in Columbia by the independent  Operation Underground Railroad jump team, led by former US Homeland security agent Timothy Ballard. It shows how Ballard stepped down from his Homeland security duties in order to combat sex trafficking of children. The Abolitionists is available on Vimeo. 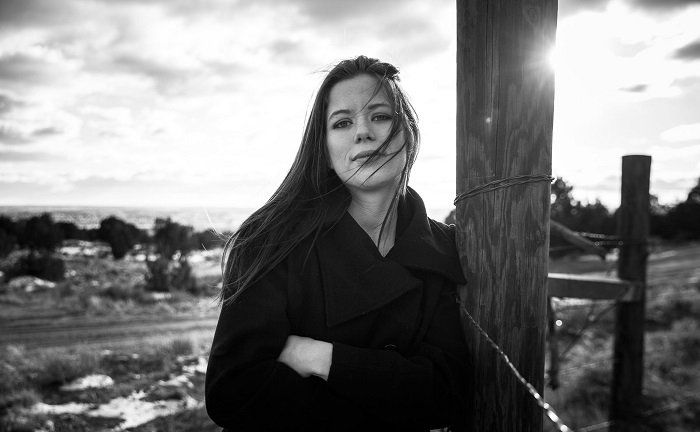 This 2017 documentary, tackles the legal battle that several American mothers are waging on behalf of their middle-school daughters who were trafficked for commercial sex on Backpage.com, the classified advertising website formerly owned by the Village Voice. The film is narrated by Jessica Chastain and directed by Mary Mazzio. I am Jane Doe is available on Vimeo.

A Still from Born Into Brothels: Calcutta’s Red Light Kids (2004)

This 2004 Indian-American documentary follows  the prostitutes in Sonagachi, Kolkata’s red light district. Directed by Zana Briski, it sees her travel to Kolkata, where she is met by children of prostitutes and how she provides cameras to them in order to teach them photography so that they could improve their lives. It showcases how this business affects the children of those involved in it, and the steps we can take to help them improve their lives. Born Into Brothels: Calcutta’s Red Light Kids is available on Vimeo and WatchDocumentaries,com.

(The above story first appeared on LatestLY on Jun 02, 2021 09:05 AM IST. For more news and updates on politics, world, sports, entertainment and lifestyle, log on to our website latestly.com).