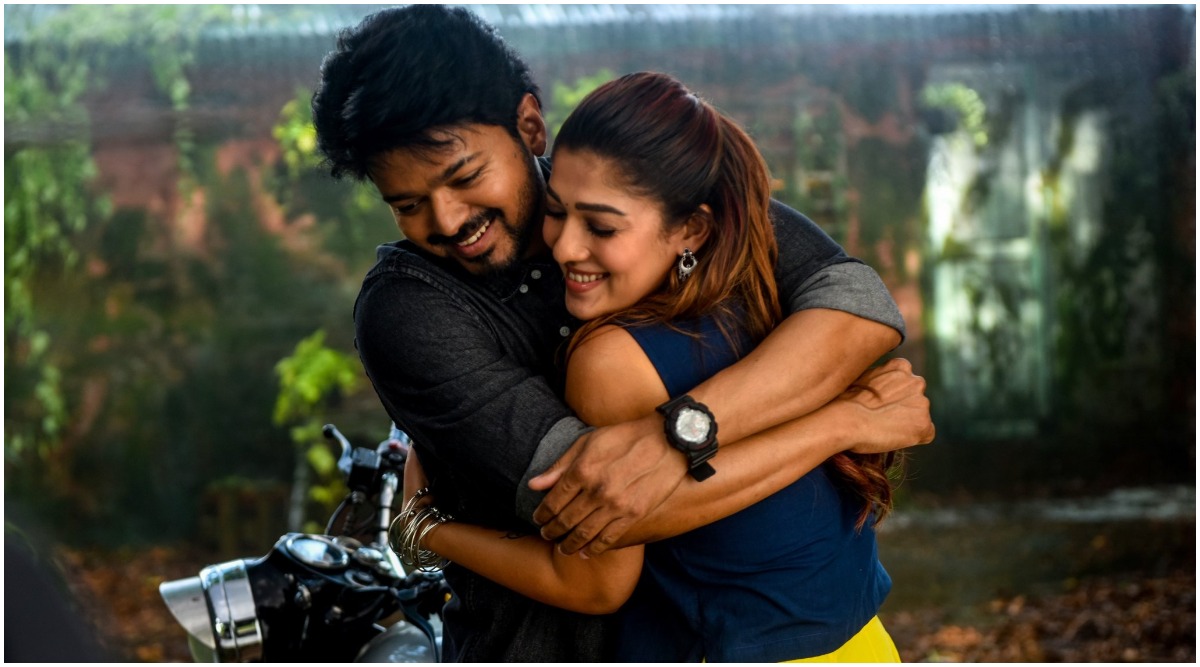 Vijay starrer Bigil is setting newer milestones since its release. The film is once again trending on the social media and for a pretty much good reason. Thanks to the humongous fan following of Thalapathy Vijay, the trailer of the flick has successfully crossed the 50 million views mark on YouTube. Obviously, his fans were elated to find this new achievement by the Bigil makers and started celebrating the same on the social media. Shah Rukh Khan to Start Shooting in Summer 2020 for Atlee’s Bollywood Directorial Debut?.

The sports film directed by Atlee Kumar also stars Nayanthara in the lead. The hype of the flick begun right since its announcement. The die hard fan followers celebrated each and every part of the film until it became a super-hit amid the global fans. Now that the movie trailer has become one of the most viewed Tamil trailers, it is indeed time to celebrate for the cast and crew of Bigil.

At the same time, some of the fans are also remembering the late technician who lost his life on the sets of Bigil. As tweeted by trade analyst Ramesh Bala, "In April, a focus light hanging on a crane at #Bigil sets crashed on an Electrician named #Selvaraj he was severely injured.." This incident was remembered especially after the recent massive heartbreaking accident that happened on the sets of Indian 2. Well, coming back to the trailer, it is unsurprising that the film is back on top trends, given to the love that it received from everywhere!