Thalaivar 169: Rajinikanth’s Next to Be Directed by Lokesh Kanagaraj! 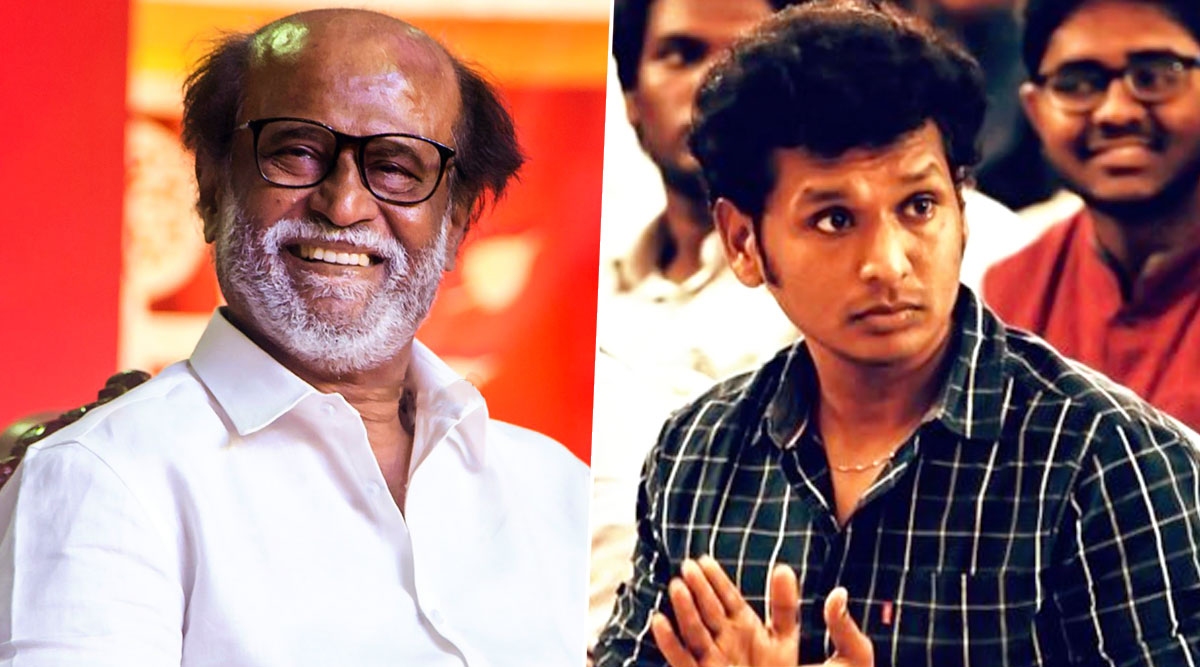 Rajinikanth’s last film Darbar that released during the time of Pongal 2020, has turned out to be a blockbuster. It was Thalaivar’s 167th film and fans were supremely excited to see him in the role of a cop. It was after a gap of more than 25 years he played such a role. After the commercial mass entertainer, fans are intrigued to know about his upcoming projects. In October 2019 it was confirmed that Rajinikanth’s 168th film, which is tentatively titled Thalaivar 168, will be helmed by director Siva. And now here is an announcement on Thalaivar 169! Thalaivar 168 Cast: Meena, Keerthy Suresh, Khushbu Join Rajinikanth Starrer; View Pics from Puja Ceremony.

Fans would be thrilled to know about Rajinikanth’s next project, which is tentatively titled Thalaivar 169. Initially the buzz was Thalaivar 169 would be helmed by Enai Noki Paayum Thota director Gautham Menon. It all started after the filmmaker met the superstar to narrate a script. Reports were also rife Ishari Ganesh would be producing the film under Vels Film International banner. As per the latest report by industry expert Ramesh Bala, Lokesh Kanagaraj (whose last directorial project was Kaithi and is now busy with Thalapathy Vijay’s Master) would be directing Thalaivar 169. This upcoming project would reportedly be bankrolled by Raj Kamal. The shooting is expected to start in the next half of this year. However, there has been no official announcement about it yet. Rajinikanth’s 169th Film to be Helmed by Enai Noki Paayum Thota Director Gautham Menon?

#Thalaivar169 to be produced by #RajKamal

To be directed by Dir #LokeshKanagaraj

Talking about Thalaivar 168, the makers have announced about the cast. Meena, Keerthy Suresh, Khushbu would be seen playing in the lead. Prakash Raj and Soori are also playing key roles in this movie. Well, we just cannot wait to hear the official announcement and also the cast details.