Ashiesh Roy Wants To Get Discharged Due To Lack Of Money, Says 'I Can’t Continue Staying Here Even If I Were to Die Tomorrow' 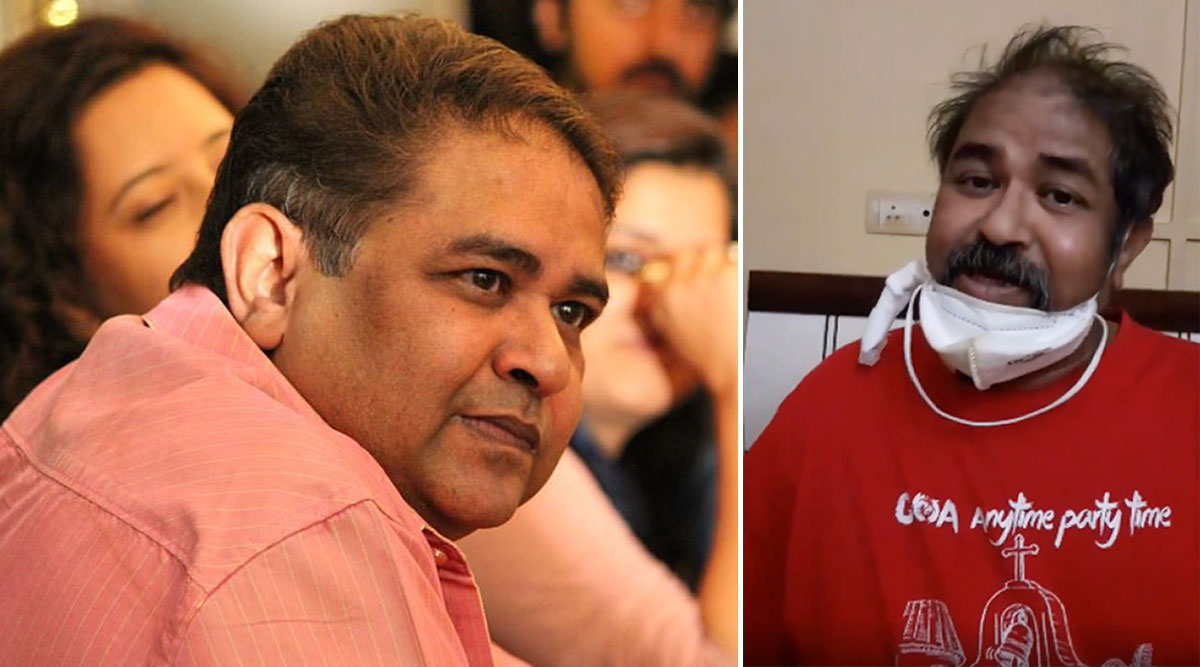 Television and Bollywood actor Ashiesh Roy, who has fallen ill and has been hospitalised since May 14, 2020, has apparently requested the hospital authorities to discharge him as he can not afford to pay for his ICU and dialysis treatments anymore. While his friend Sooraj Thapar has been in touch with him and also has been contacting various NGOs and CINTAA for monetary help, Ashiesh seems to have given up hope. TV Actor Ashiesh Roy Reveals He's On Dialysis, Says 'I Don't Think I Will be Cured'.

"I was already facing a money crunch and the situation has worsened owing to the lockdown. I had savings of Rs 2 lakh, which I spent during the first two days of being hospitalised. First, I was tested for COVID-19, which cost me around Rs 11,000, followed by other expenses. I spent around 90,000 on a single round of dialysis. I have to undergo a treatment, which will cost me Rs 4 lakh, but I don’t have the money to pay for it. So, I want to go back home, as I can’t afford the treatment. I am seeking financial aid from people so that I can clear my medical bills to get discharged. I can’t continue staying here even if I were to die tomorrow," Ashiesh told TOI. Sasural Simar Ka Actor Ashiesh Roy in ICU, Hansal Mehta Extends Financial Aid and Urges Industry Associations to Do the Same (View Tweet).

All that Ashiesh wants to do now is get back to work so that he can be self-dependent. He revealed to the portal, "My condition is such that I need to go for dialysis every two weeks. I just need time and money to recover. I know that I can get back to work, and so, I am requesting my industry friends to help me with that. I don’t mind playing any character, I just need to keep going." Sasural Simar Ka Fame Ashiesh Roy Admitted to ICU, Actor Requests Fans on Facebook to Provide Financial Help.

The actor first had plans to move base to Kolkatta where his sister lives. He was also planning on selling off his 2 BHK flat to help him financially but the lockdown put a stop to everything. "I had planned to relocate to Kolkata where my sister lives. I don’t have any emotional support here. I should have got married, but I didn’t when the time was right. The only thing I want is to get back on my feet again," concluded Ashiesh.

Sooraj Thapar too spoke to TOI and revealed, "Ashiesh’s sister, who is married and settled in Kolkata, has managed to send some money. Some others from the industry have also transferred money into his account after reading his post. But, we need more money, as we don’t know for how long the treatment will last. We need someone to take charge of his medical expenses."