Sanjivani: Mohnish Bahl and Rohit Roy Are All Set to Quit the Star Plus Show, Here’s Why! 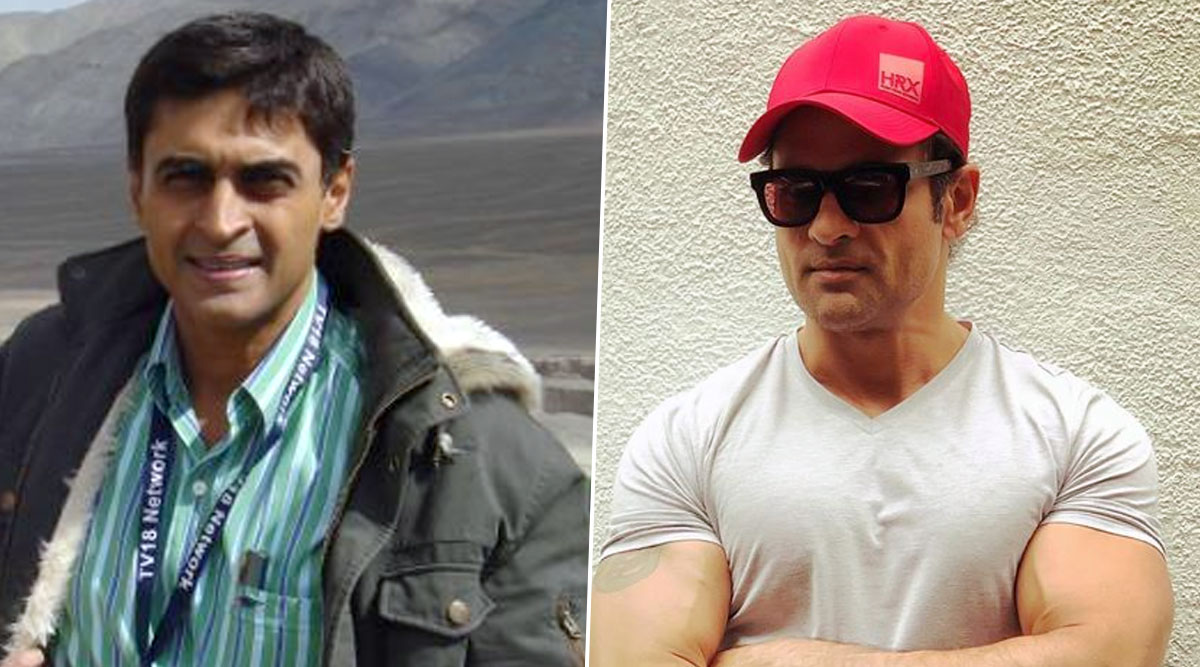 Actors Mohnish Bahl and Rohit Roy will not be continuing with the show Sanjivani that has crossed the 100-episode milestone. Its creator Siddharth Malhotra is now looking for fresh faces to take the story forward. The medical drama originally ran from 2002 to 2005. The show got a fresh look last year with new actors and some from the original show too. In the show, one of its main characters Shashank Gupta (Mohnish) recently died in an accident. Sanjivani 2 January 13, 2020 Written Update Full Episode: Ishaani and Sid Decide to Confront Anjali With the Truth.

Asked why Mohnish quit Sanjivani, Malhotra told IANS: "I believe in doing justice to every character in the show and having Dr Shashank any longer would not be fair to him. We felt as a team that his character was being stretched now and that never adds to the big picture. "Mohnish is a friend of the family and we have always been transparent with each other. He understood what we were saying and took it very well. It never makes sense to have such a senior actor for just a few scenes here and there, without giving him an active part."

Along with Mohnish, Rohit will not be continuing with the show. "We are still planning the storyline so we may have some additions later on," said Malhotra, who also revealed that they have planned a three-year leap. Who is the new protagonist? "There are a couple of top contenders from the TV industry who we are in talks and we should be able to give you a name soon. He will have an amiable personality and we feel he will be very well received, especially by the women," said Malhotra.

Are these changes, which will take place towards the end of the month, due to a drop in TRPs? "Actually, as per our contract, our show was to wrap by January 25, 2020 but we've got an extension because of how well it has been received by the channel's audiences. TRPs have been growing and the channel felt that we should continue the show for more episodes.

That is also one of the reasons behind the leap we have planned, we want to continue to provide fresh matter to our viewers," he shared. Actors Surbhi Chandna and Namit Khanna will continue to be part of the show that is aired on Star Plus.