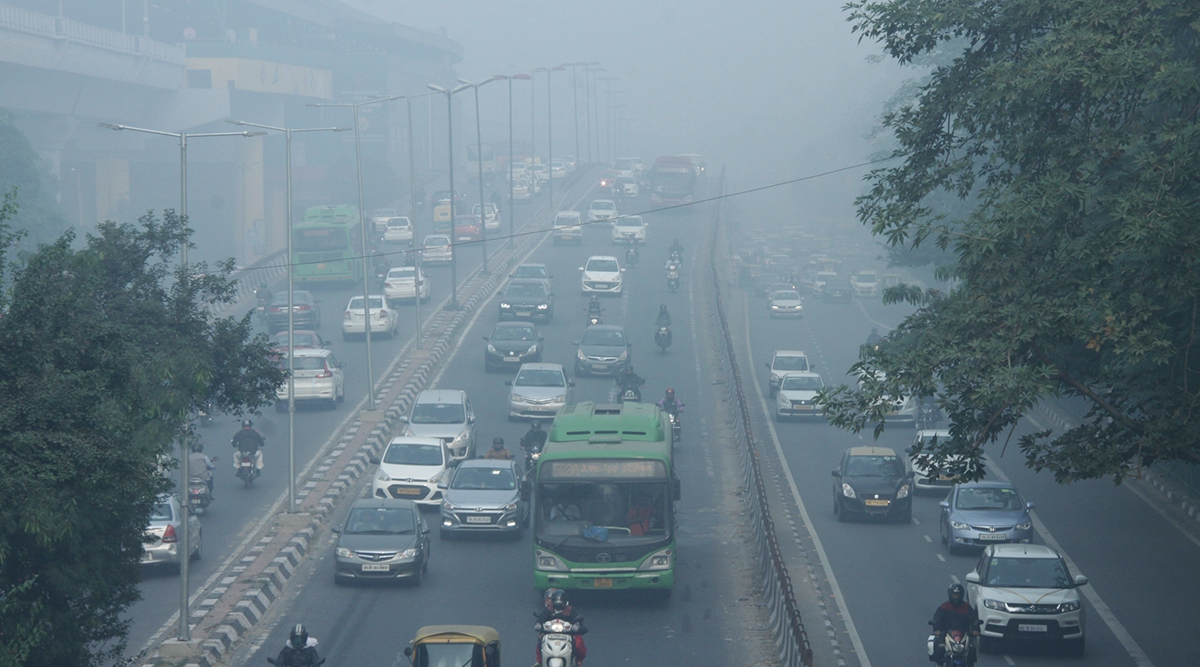 According to reports, road traffic congestion in the city on New Year’s Eve might have contributed to the worsening air quality on Wednesday despite favourable meteorological conditions for the dispersion of pollutants. The AQI for a day in between had turned 'very poor', but on the following day, again it was in the 'severe' zone. Delhi Air Pollution: Air Quality Remains in 'Severe' Category on the First Day of 2020.

The temperature in the national capital touched a low of 2.5 degrees Celcius earlier this week. The skies are always enveloped with dense fog, which affects the visibility of the area. Several trains are running slow and flights are getting delayed due to the weather conditions.