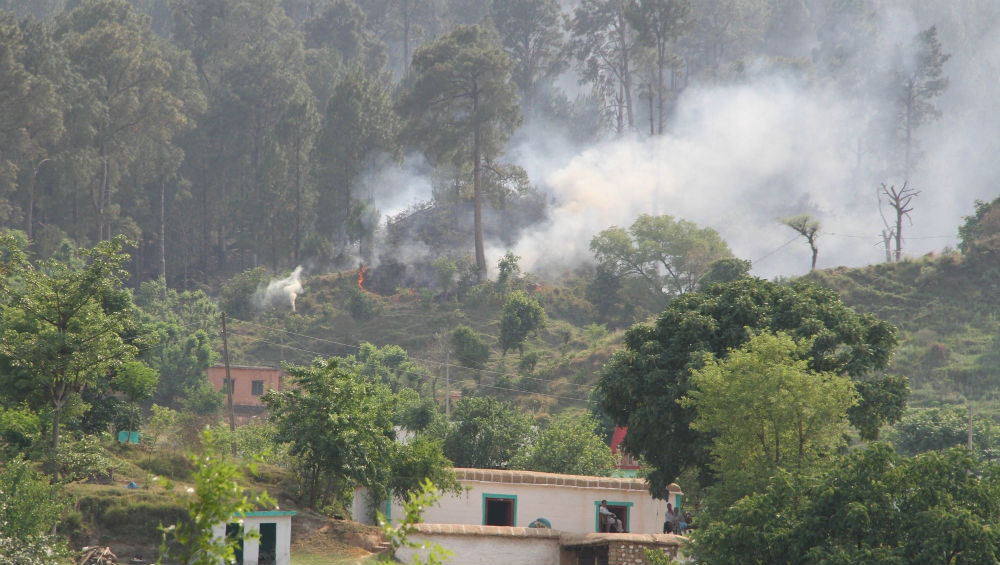 Srinagar, December 9: In yet another violation of the ceasefire, Pakistan resorted to unprovoked firing on Indian posts in Jammu and Kashmir late on Monday. According to news agency ANI, Pakistan initiated unprovoked ceasefire violation by firing of small arms and intense shelling with mortars along the Line of Control in Balakote Sector of Poonch district around 9:00 pm. This was second ceasefire violation by Pakistan in a day. Jammu and Kashmir: Ceasefire Violated by Pakistan Along LoC to Provide Cover to Infiltrating Militants, Says IG BSF Ajmal Singh.

The Indian Army retaliated strongly to unprovoked firing in Jammu and Kashmir. Earlier today, Pakistani troops violated ceasefire in the Shahpur sector of Poonch district. This happened around 3:45 pm. The Indian armed forces befittingly. Last week, two civilians died while seven others were injured after Pakistan violated ceasefire in Shahpur and Kirni sectors in Poonch district.

The government has informed Rajya Sabha that there have been 950 incidents of ceasefire violation along the LoC in Jammu and Kashmir from August to October. "There have been 950 incidents of Ceasefire Violations along the Line of Control in Jammu and Kashmir region during the last three months (August to October 2019)," Minister of State for Defence, Shripad Naik had said in a written reply to a question in the Rajya Sabha.

In the reply, he had also said that the violations of ceasefire and infiltration were taken up with Pakistan authorities at the appropriate level through the established mechanism of hotlines, flag meetings, Directorate General of Military Operations talks as well as diplomatic channels between the two countries.