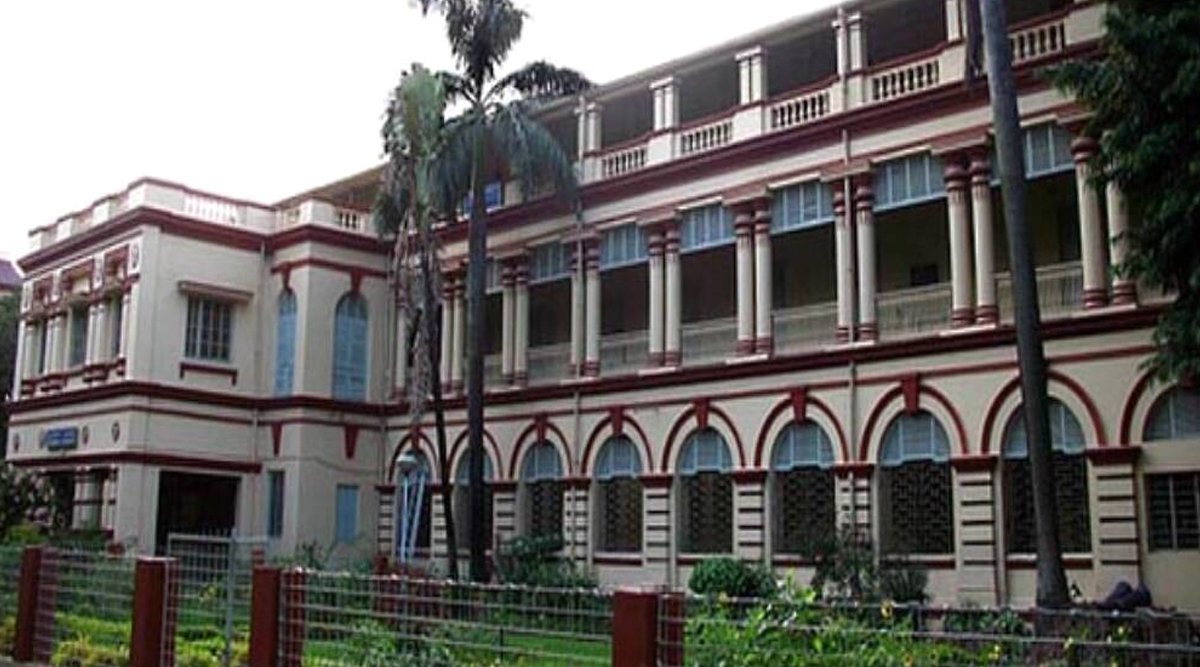 Kolkata, March 01: The Foreign Regional Registration Registration Office (FRRO), under the Ministry of Home Affairs, has sent the 'Leave India Notice' to a Polish student of West Bengal's Jadavpur University. Kamil Siedcynski, student of Comparative Literature at Jadavpur University, has been asked to leave India within 15 days. His friends alleged that it was a consequence of his participation in rallies against the Citizenship Amendment Act (CAA). Why Citizenship Amendment Act+NRC Raise Fear And Concerns: A Multi-Dimensional Take.

Kamil Siedcynski hails from a small town in Poland. He was previously studying at Visva-Bharati University. He loves the Bengali language and has translated Polish poems and prose into Bangla, many of which have been published by Jadavpur University Press. Kamil is the third foreign student who recently got the 'Leave India Notice'. The Polish student remained tight-lip about his future course of action.

"It is really unfortunate to have a brilliant student like Kamil leave his course midway. I deeply regret this loss to the student of Bengali literature, who loved the language and this state," Sayantan Dasgupta, professor of Comparative Literature at Jadavpur University, told The Indian Express. The MHA recently revoked the visa of Jakob Lindenthal, a German exchange student at IIT-Madras who participated in protests against the CAA.

Similarly, a Bangladeshi student of Visva-Bharati University received the 'Leave India Notice' on February 26. Afsara Anika Meem has been asked to leave India for allegedly engaging in "anti-government" activities. It was not specified in the notice what anti-government activities were carried out by Meem.

In December last year and January this year, students and a section of Visva-Bharati teachers had taken out several rallies on the campus against the Citizenship Amendment Act. Meem allegedly attended the rallies and also shared pictures on social media.