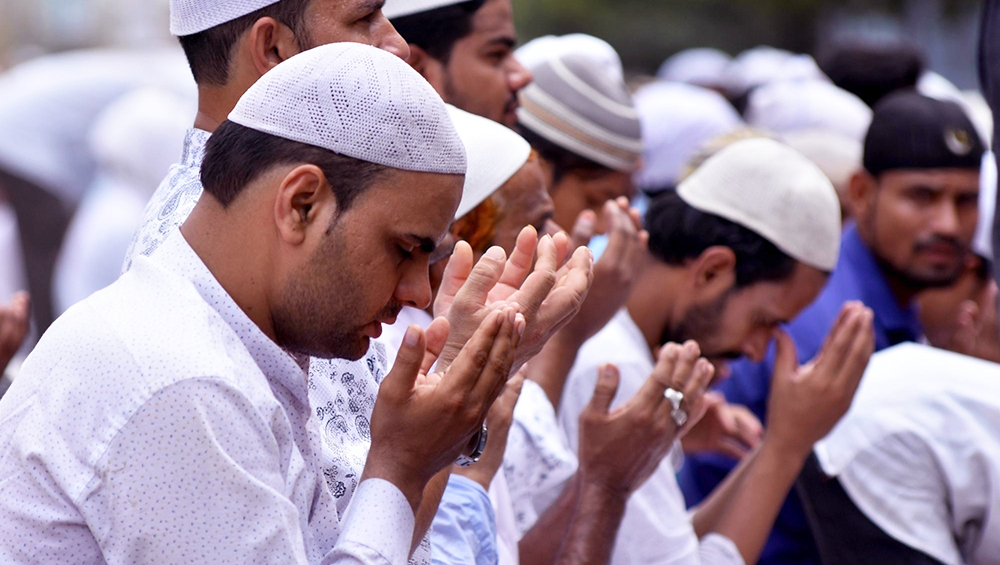 Bengaluru, January 15: Police in Karnataka's Gundlupet town have asked mosques and madrasas to install CCTV cameras on their premises within a week. Police issued the directive after allegations were made that one of the madrasas gave shelter to terrorists in Gundlupet's Hosur Layout last week. Gundlupet is at the border between Tamil Nadu and Kerala. Cops also held a meeting with mosque heads and clerics on Tuesday. Davinder Singh Suspended, Had Sheltered Three Militants at His Residence: Jammu & Kashmir Police.

Two terror suspects were arrested from Udupi in coastal Karnataka. The duo, wanted in connection with a murder of a police officer near Kanyakumari, had allegedly fled from Tamil Nadu after committing the crime. They were allegedly provided shelter at a mosque by Moulvi Sadahatullah and Ayub Khan. Police questioned Moulvi Sadahatullah and Ayub Khan but yet to establish a link between the suspects and them, News18 reported. 'Davinder Singh's Alleged Connection With Afzal Guru'.

"On January 11, a joint action of the district police and the Central Crime Branch had questioned Moulvi Sadahatullah and Ayub Khan of this mosque for briefly sheltering some suspects. Sadahaullah was even taken to Bengaluru for further interrogation before being sent back. Since Gundlupet is at the border between Tamil Nadu and Kerala, there is a possibility that terror suspects could freely use this town en route for any kind of terror activities or to disturb peace," the police directive said.

Police have warned Sadahatullah and Khan that they would take legal action against them if any link to illegal activity is established with them, the report added.