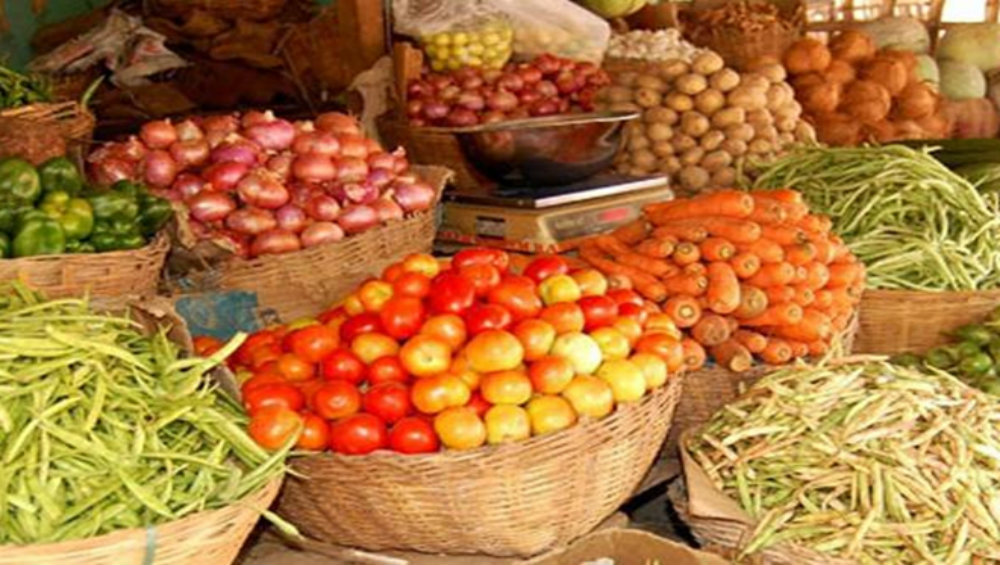 New Delhi, January 13: The third consecutive hike in retail inflation was recorded in December 2019, as the rate ballooned to 7.35 percent as compared to 5.54 percent in the month of November. The constant rise in consumer prices, coupled with shrinking demand and growing unemployment, has stoked the fears of stagflation. IMF Calls for Urgent and Quick Action by Indian Government to Tackle Economic Slowdown.

According to the numbers released by the Government of India on Monday, Consumer Price Index (CPI) surged by 7.26 percent in rural areas and 7.46 percent in urban regions. The combined inflation rate - 7.35 percent - is way higher than 2.11 percent recorded in December 2018.

Government of India: Consumer inflation rises to 7.35% in December 2019 as compared to 5.54% in previous month pic.twitter.com/xMcEa5io8k

The hike in consumer prices was primarily driven by vegetable inflation, which peaked to 60.5 percent in December as against 36 percent recorded in November. The rate hike was triggered by increasing onion prices -- which had peaked to as high as Rs 250 per kg last month. Budget 2020: Finance Ministry Should Take Measures to Boost Rural Demand, Says Raghuram Rajan.

Although the onion prices have been considerably controlled, they are far from nearing the pre-November levels. Per kg of bulb continues to cost at around Rs 80-100 in metro cities. Apart from onion, rates of other vegetables and food items, including milk and potatoes, have recorded a considerable rise.

Critics of the Narendra Modi-led government at the Centre have alleged that India is entering into a phase of stagflation -- a market condition in which the slump in demand continues but the hike in prices, including consumer durables, remains constant. If not addressed on priority basis, an economy may take years to recover from stagflation, experts warn.