Kareena Kapoor Khan Birthday Special: She Came, She Walked and She Ruled Our Hearts with her Phenomenal Fashion Offerings (View Pics) 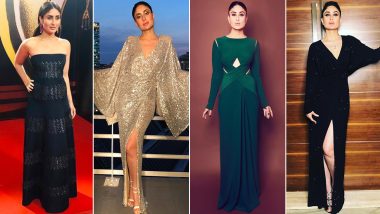 How do you even start praising Kareena Kapoor Khan?! The one who probably introduced the fashionista term to Bollywood. She is a classic example of how fashion evolves with time. For someone who doesn't restrict to any one particular type and likes experimenting with different silhouettes, Kareena is a torchbearer when it comes to the world of glamour. She defines the term 'fashion' and her styling attempts are nothing but g-o-r-g-e-o-u-s. A diva who manages to make fashion kneel before her, Kareena is not just a name but an emotion for us. Kareena Kapoor Khan Birthday Special: Ethnic Grandeur Is Just Another Forte of Begum Jaan’s Trailblazing Fashion Arsenal!

Bebo's red carpet attempts have always been envious. From structured designs to flowy gowns, she's out there, wooing our hearts, one appearance at a time. Ditching her love for traditional designs, there are days when she nails modern silhouettes like no one else. A firm believer in being a trendsetter and not a follower, the Chameli actress is a fashion czarina. Slaying comes naturally to her and she doesn't have to work hard on it. Her outings are effortless but charming at the same time.

There are days when we wonder if we can be a fly on the wall and listen to her instructions and discussions with her team of stylists. While she always had a penchant to nail her red carpet attempts to the hilt, Kareena was also successful in setting maternity wardrobe goals. We're being honest when we say, there is no one who did maternity fashion as well as the Begum of Pataudi. Kareena Kapoor Khan Is Minty Cool and Chic in an Ethnic Ensemble Worth Rs.31,000!

As the B-town beauty gets ready to embrace her 40s, here's grabbing the opportunity to look back at some of her most stunning fashion outings. 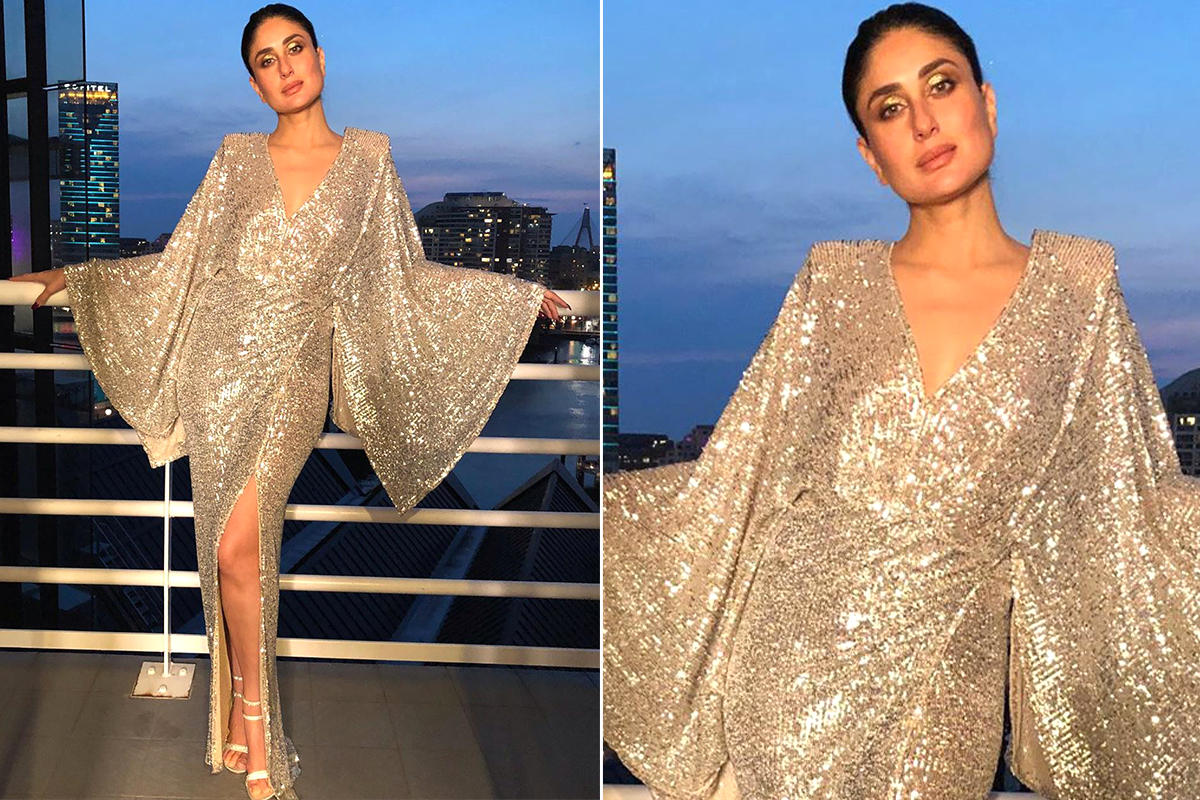 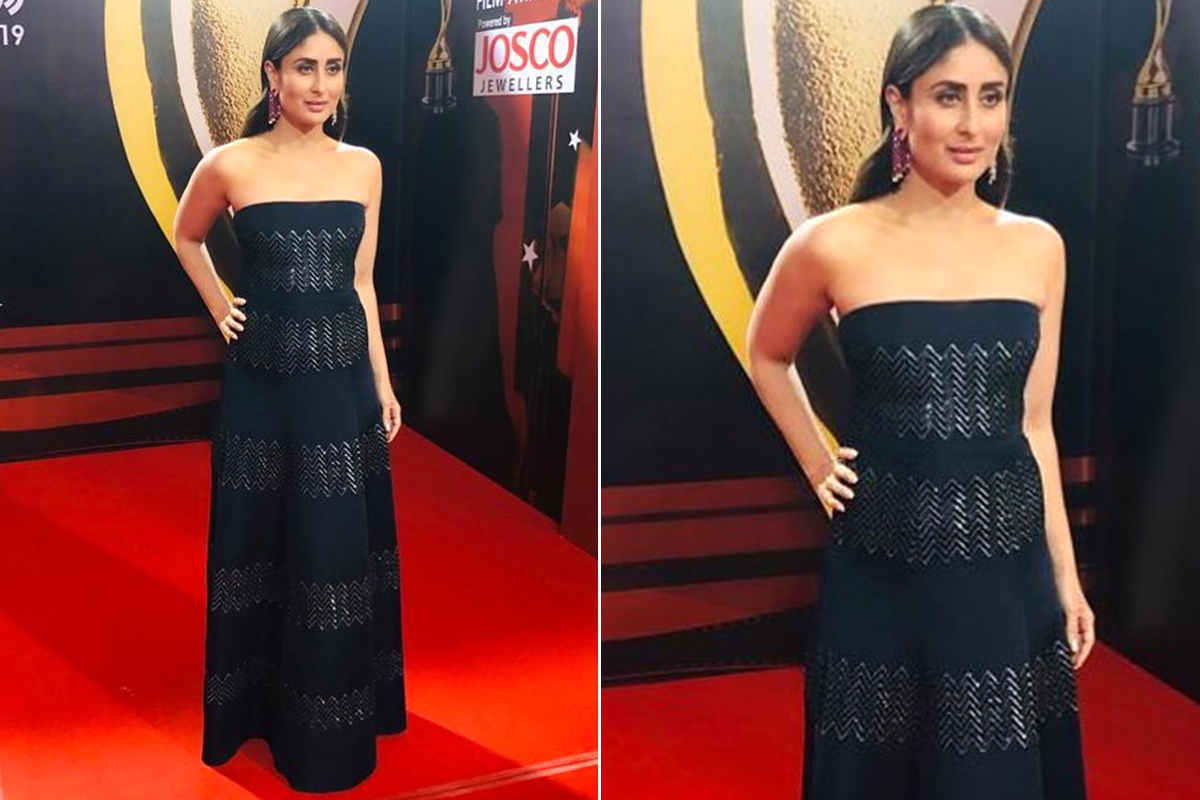 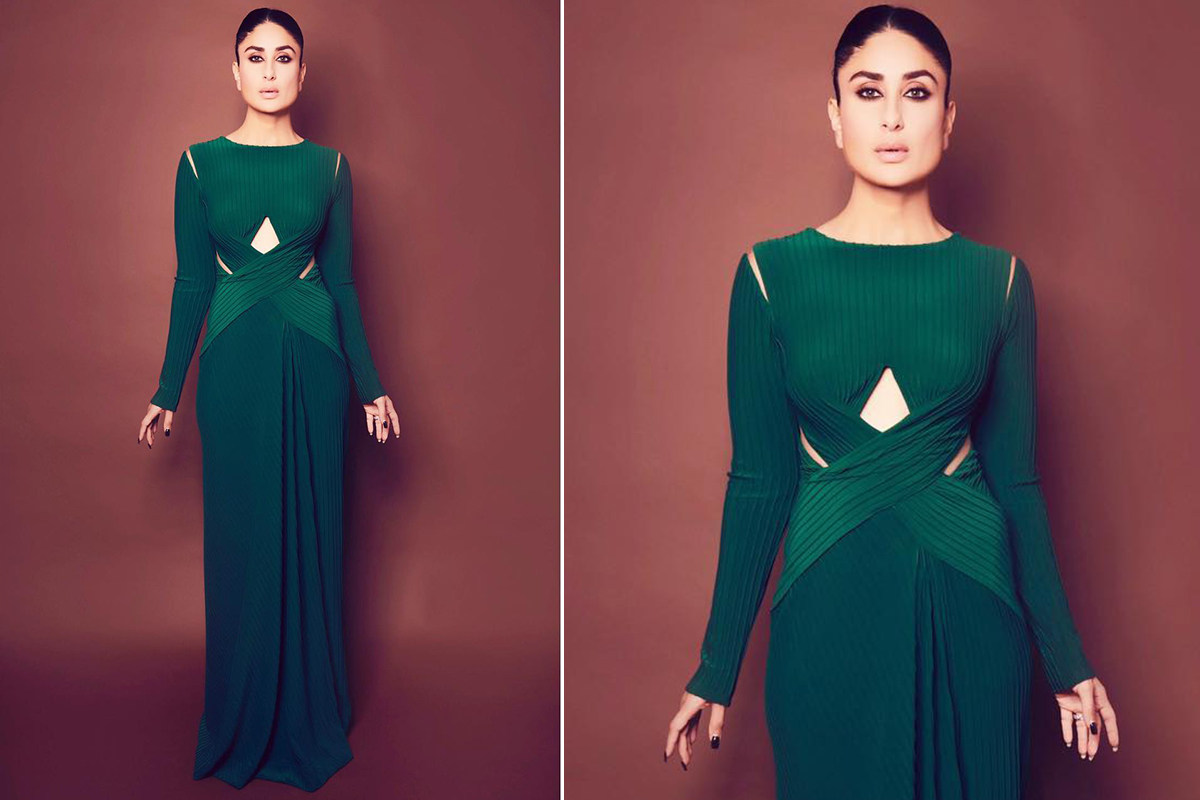 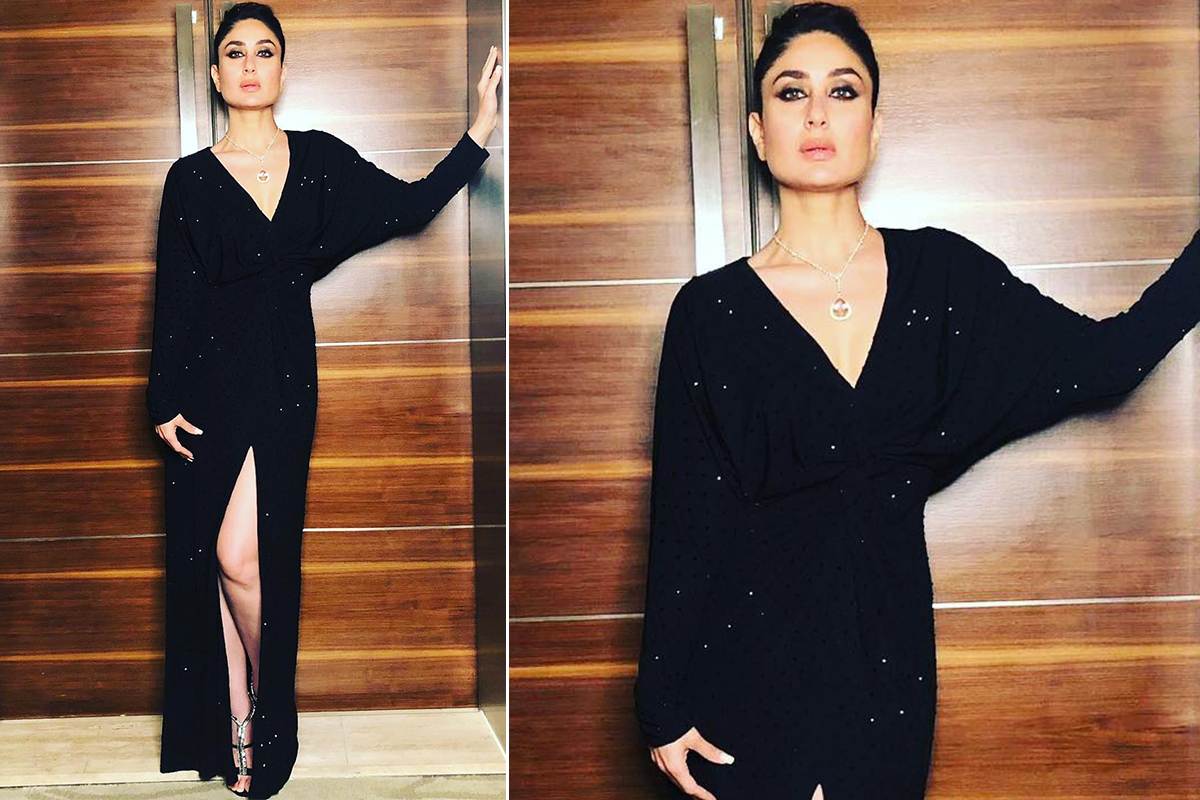 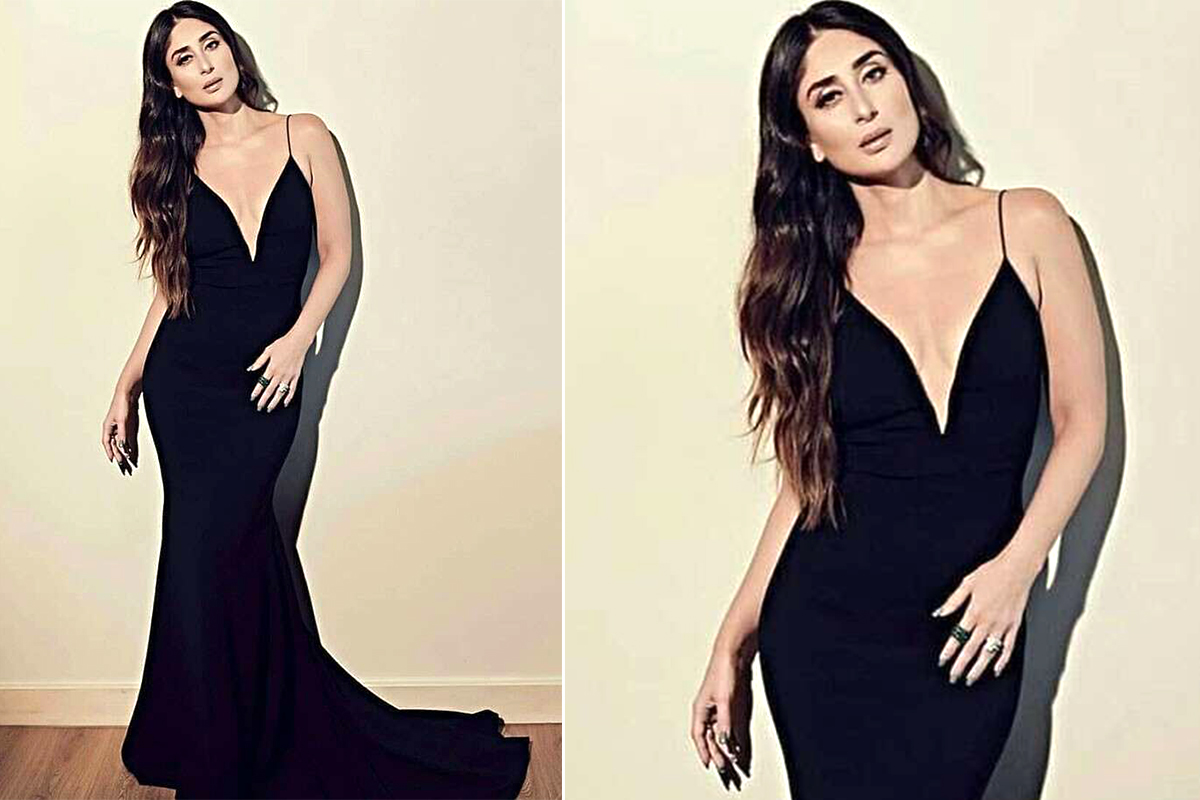 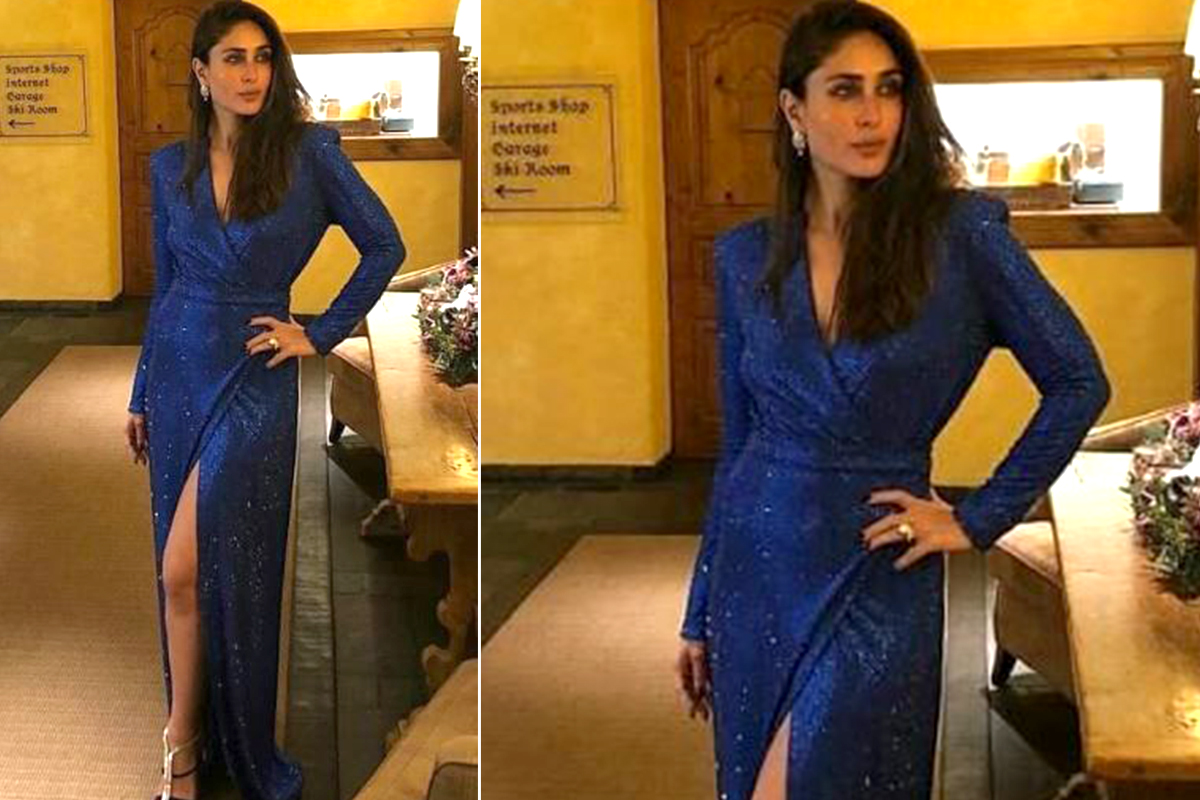 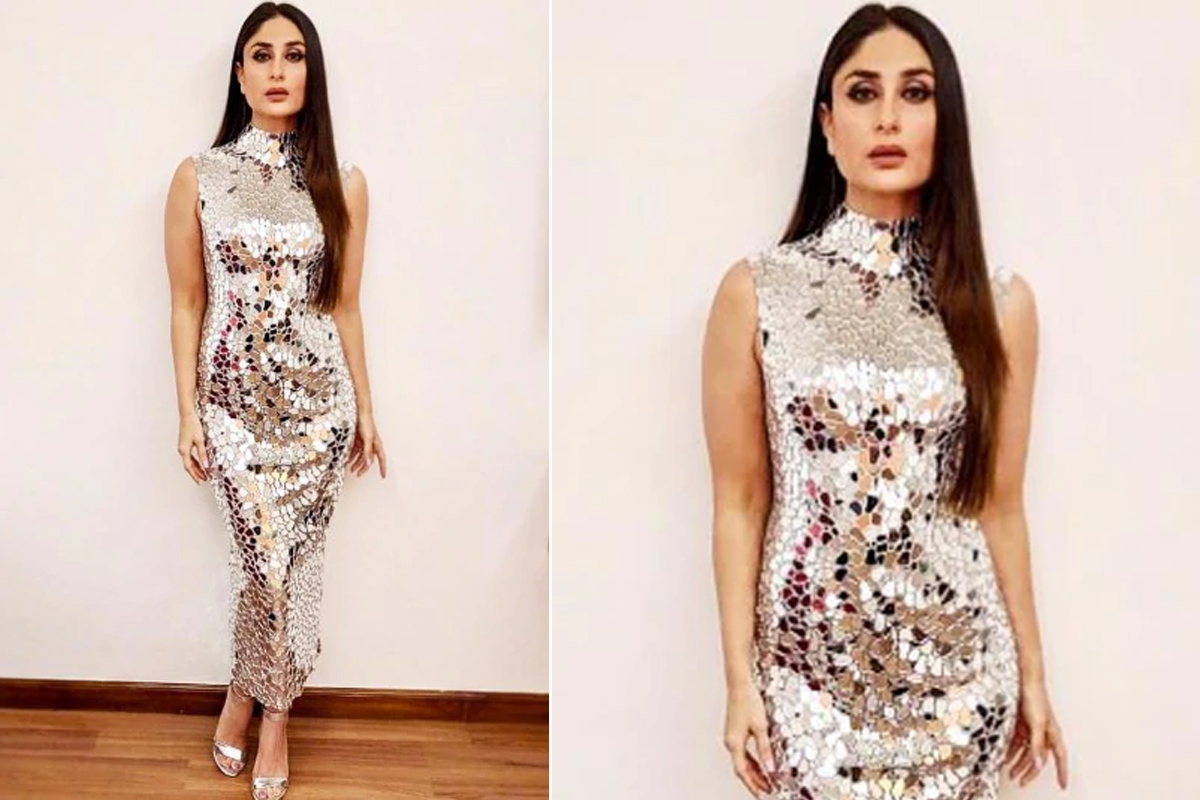 Kareena's infallible self has been an inspiration for so many. She exudes all the diva-like aura and it's hard to compete with her in the fashion department. The Queen of Bollywood who blends sensuousness with sensationalism, she's an icon, a Goddess we don't mind worshipping. We hope she has a great ahead and here's raising a toast to her new innings.

(The above story first appeared on LatestLY on Sep 21, 2020 11:00 AM IST. For more news and updates on politics, world, sports, entertainment and lifestyle, log on to our website latestly.com).