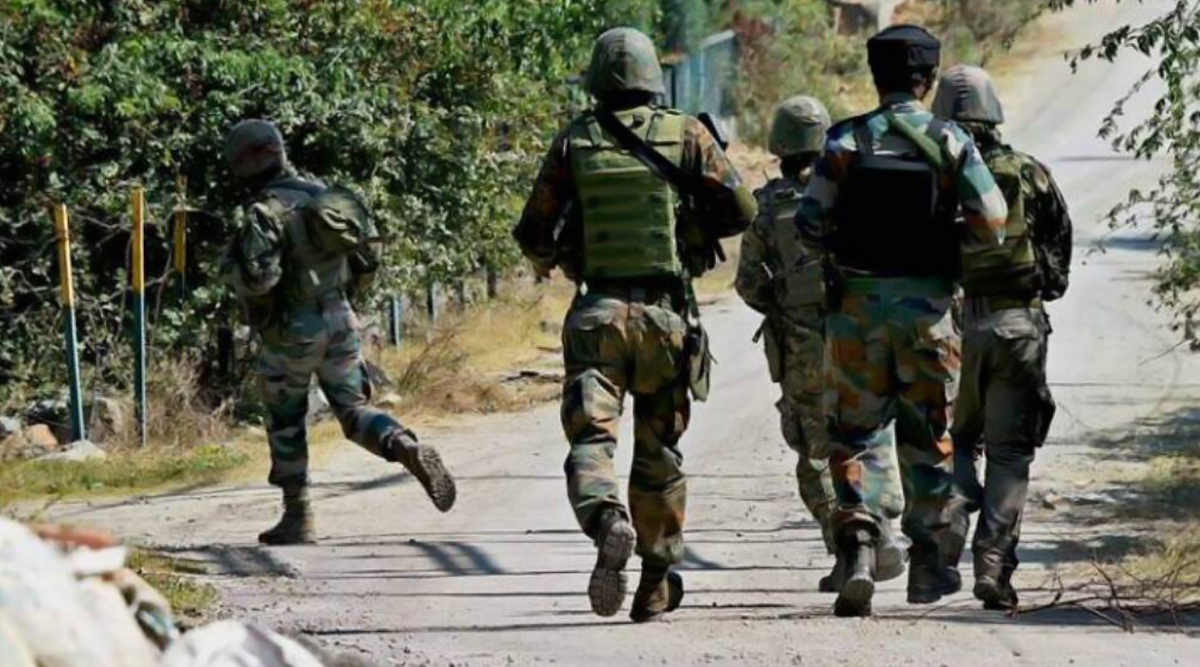 New Delhi, March 30: A message is doing rounds especially on WhatsApp which claims the government will impose emergency in the country in April to contain the spread of coronavirus. The message, which is being widely shared on Facebook and Twitter as well, further claims the Indian Army will be deployed along with NCC cadets to assist the local administration. Since the message is going viral, the Indian Army on Monday issued a clarification, dismissing it as fake news. Coronavirus Can be Cured by Inhaling Hot Water Steam? PIB Fact Check Debunks Fake News.

In a statement, the Indian Army said the viral message about the deployment of armed forces and imposition of emergency is "fake". "Fake and malicious messages are circulating on social media about likely declaration of emergency in mid-April, and employment of Indian Army, veterans, National Cadet Corps and National Service Scheme to assist the civil administration. It is clarified that this is absolutely fake," the Army said. Coronavirus Can be Cured by Boiled Garlic Water? PIB Fact Check Debunks Fake News.

Fake and malicious messages are circulating on social media about likely declaration of emergency in mid April and employment of #IndianArmy, #Veterans, NCC and NSS to assist the civil administration.

It is clarified that this is absolutely FAKE. pic.twitter.com/YnbLnBZGY0

Social media is flooded with fake news and messages carrying false information regarding the coronavirus outbreak and subsequent imposition of nationwide lockdown. The number of coronavirus cases in India has risen to 1071, the Ministry of Health and Family Welfare said on Monday morning. According to the ministry's data, 29 people have lost their lives so far due to coronavirus. While 99 people recovered and have been discharged, one patient has migrated. There are 942 active cases in the country so far.

Emergency will be imposed in the country in April and the Indian Army will be deployed.

The Indian Army said it is fake news.