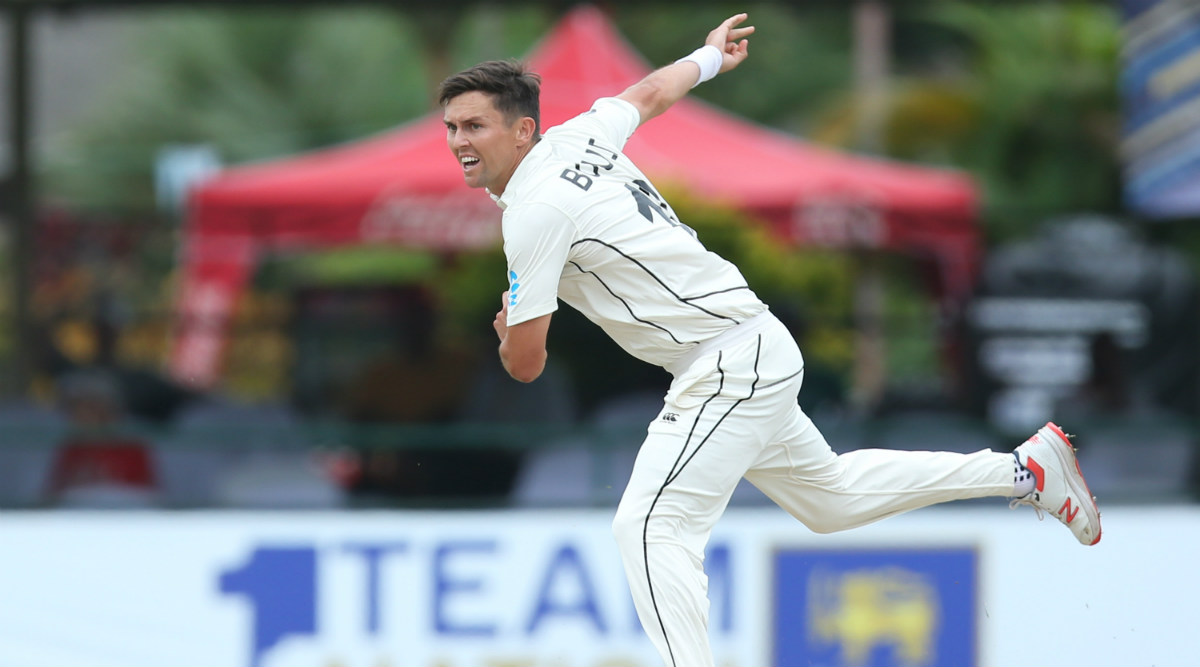 Perth, December 11: Despite Trent Boult struggling to regain full fitness ahead of the first Test against Australia here due to a side injury, New Zealand captain Kane Williamson is willing to give the pace spearhead every chance to get back to the mix before the match begins on Thursday. The pink ball Test at the Perth Stadium will suit Boult's swing bowling and the ace fast bowler is a key weapon in Kiwis' armoury. But his fitness issue is keeping the visitors on their toes.

"We're going to have another look at (Boult) today before deciding anything tomorrow," Williamson was quoted as saying by www.stuff.co.nz on Wednesday. "You look at it long-ish term, in terms of this whole series. He has tracked really nicely and felt good yesterday, so there's a number of factors in that decision." Trent Boult, Ish Sodhi, Mitchell Santner Return to Auckland After ICC Cricket World Cup 2019.

If Boult fails to recover in time, gun-quick Lockie Ferguson is likely to make his Test debut. "It is different cricket here and that's why you need to adapt as quickly as possible. It can be hard to dismiss certain players but trying to play the long game and stay in the fight for long periods is important," Williamson said.