From 'Panda' to 'Macho': Sarfaraz Khan Opens Up On Being Dropped from Virat Kohli-Led RCB on Fitness Grounds 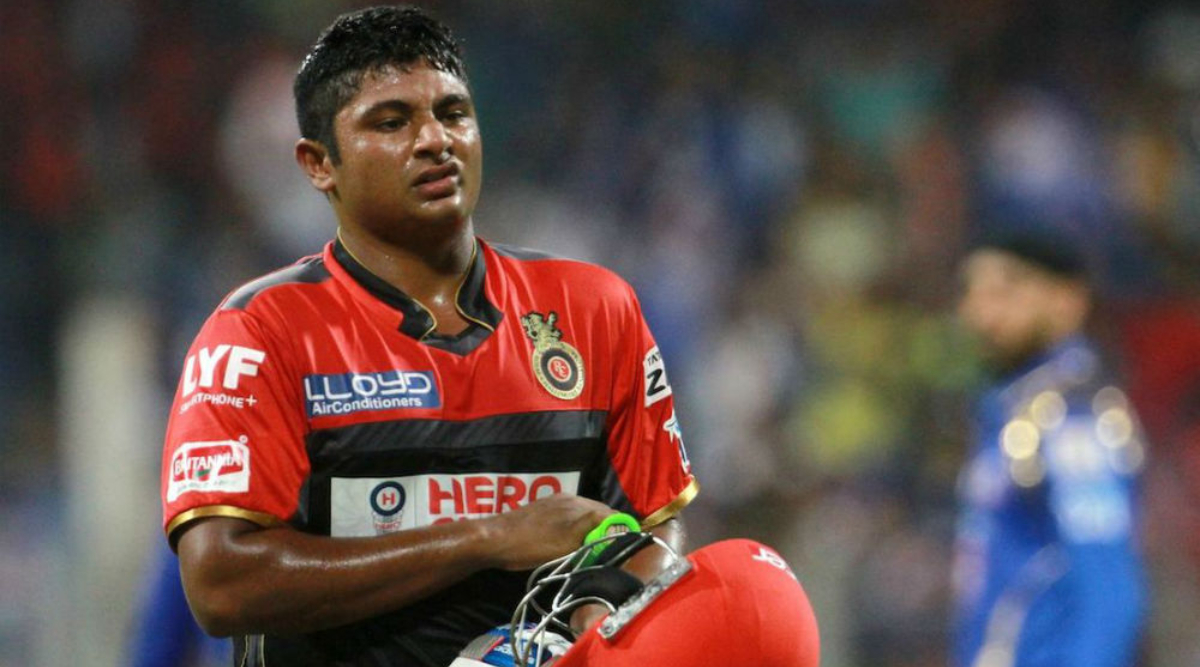 Sarfaraz Khan is back where he belongs! The right-handed batsman recently smashed an unbeaten triple century against Uttar Pradesh (UP) in the ongoing Ranji Trophy 2019-20. Khan had once left Mumbai and interestingly joined UP. But the batsman is now back in Mumbai camp. Khan has been in good form and followed his 301 not out with another century against Himachal Pradesh. Meanwhile, the 22-year-old batsman revealed how he was dropped from Royal Challengers Bangalore (RCB) team in the Indian Premier League (IPL) on fitness grounds. After Triple Ton, Sarfaraz Khan Scores Century During Himachal Pradesh vs Mumbai Ranji Trophy 2019-20 Match, Smashes Five Fours off Pankaj Jaiswal in One Over.

“I was dropped at Royal Challengers Bangalore (RCB) in 2016 because of my fitness. Virat Kohli told me straightaway while there were no doubts over my skills, my fitness was not letting me get to the next level. He was very honest with me about where I was,” Khan told ESPNCricinfo.

“I knew that is when I had to get fitter. So I started working out, running, doing a lot of cardio. I gave up sweets and tried to improve my eating habits. I won’t say I became obsessed with fitness, but I just made small changes to my diet. If I had two portions of something, I changed it to one portion, and gradually cut down on my intake of junk food,” he added. Sarfaraz Khan Slams Maiden Triple Century in First-Class Cricket During UP vs Mumbai Match, Becomes 7th Mumbai Cricketer to Score 300 in Ranji Trophy.

The youngster also revealed that his teammates used to call him ‘panda’ because of his unimpressed fitness level. “I felt good not just about my improved fitness but because it helped me score runs and get a lead. At one point, all my teammates used to call me ‘panda’ because I used to eat a lot. Now, they’ve started calling me ‘macho’. Actually, very few people know it’s my nickname now,” Khan said.

Khan now plays for Kings XI Punjab (KXIP) in the IPL and was retained by the franchise ahead of the upcoming season. Khan also admitted that being released from RCB hurt him back then.