IND vs AUS, Bengaluru Weather & Pitch Report: Here's How the Weather Will Behave for 3rd ODI Match Between India and Australia at M Chinnaswamy Stadium 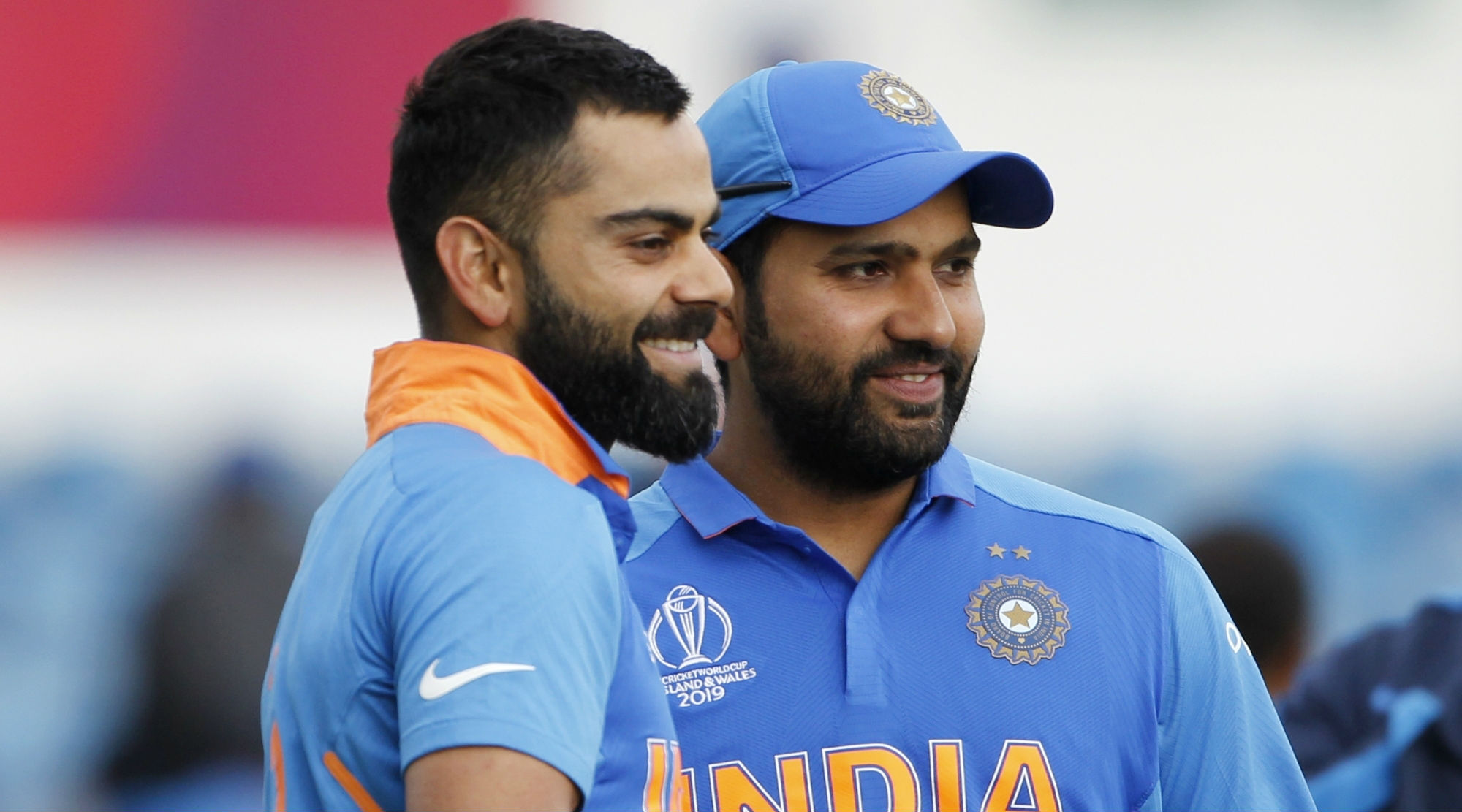 After scripting a more than perfect comeback in the second game between India and Australia, the Men in Blue will be back in action at the M Chinnaswamy Stadium in Bengaluru. The Indian team displayed an all-round performance in the second game at the Saurashtra Cricket Association in Rajkot. The Men in Blue won the game by 36 runs with five balls to spare. The good news is that Shikhar Dhawan and Rohit Sharma who had an injury scare during the second ODI, are fit for the decider. In this article, we bring you the weather and the pitch report. So as per Accuweather.com, Bengaluru will offer clear weather for the Men in Blue. India Vs Australia, Cricket Score 3rd ODI Match.

The temperature in the afternoon will be a little on a warmer side. However, as the day progresses there will be a drop in the mercury levels. By the end of the game, the temperature will hover at 21 degree Celsius. During the day time, the weather will be partly cloudy.  The fans can enjoy the full game of cricket as there are no chances of the rains interfering the play. Check out the snapshot of the weather below: 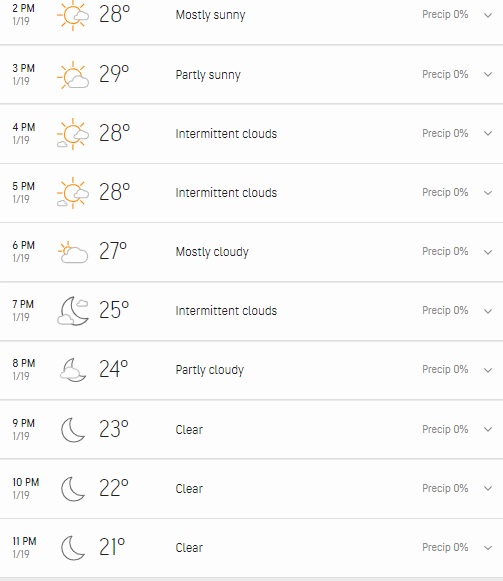 The Chinnaswamy Stadium is usually known for being helpful to the batsmen. The fans can expect a big total on the board as this ground has been a run-fest. The pitch is expected to behave the same for the entire match and will not change. The average first inning score in last 25 ODIs has been 258 runs.