Khaleel Ahmed Ruled Out of India A Tour with Fractured Wrist 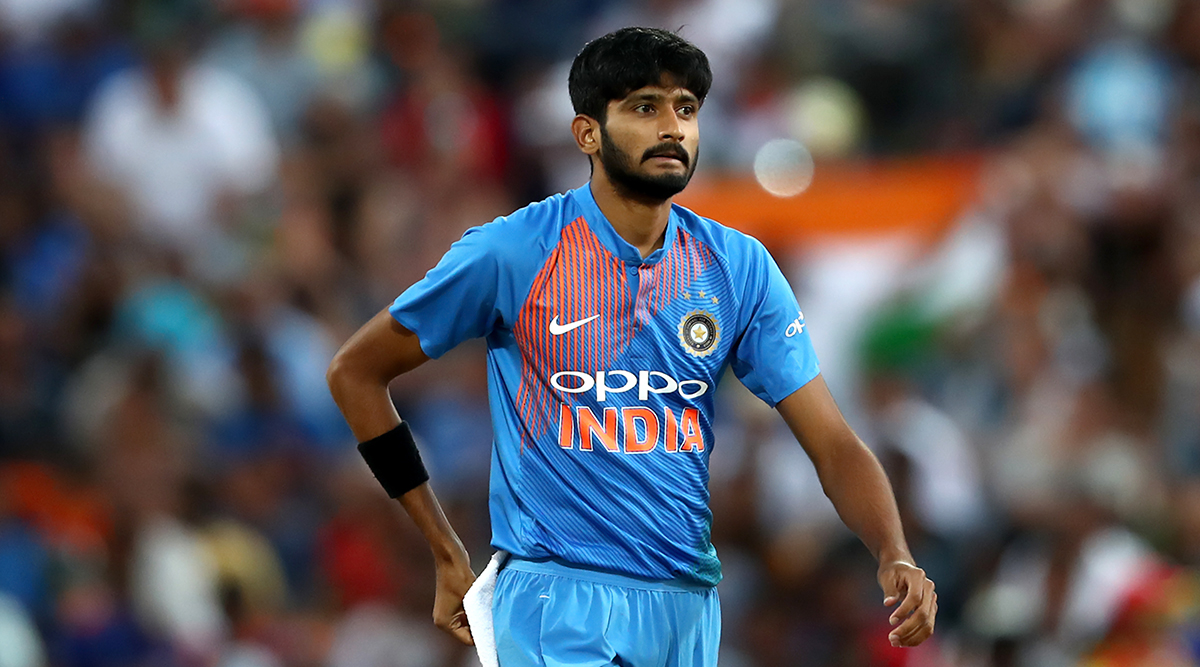 Lincoln, January 25: Left-arm pacer Khaleel Ahmed has been ruled out of the remainder of the ongoing India A tour against New Zealand 'A' with a fractured wrist.

According to a BCCI statement, Khaleel fractured the scaphoid bone in his left wrist during India A's first unofficial ODI against New Zealand A played at Lincoln on January 22. The pacer had picked up two wickets for 46 runs in the match which India A won by five wickets.

"His hand has been placed in a plaster cast and the left-arm fast bowler has been ruled out of the remainder of India A's tour," the BCCI statement added.

"The National Cricket Academy (NCA) will manage his rehabilitation."

New Zealand A won the second unofficial ODI by 29 runs at the Hagley Oval in Christchurch on Friday. The third and final unofficial ODI will be played on Sunday.

After that, both the teams will participate in a two-match unofficial Test series beginning January 30.

Comments
Tags:
BCCI India A India A vs New Zealand A Khaleel Ahmed
Comments
You might also like