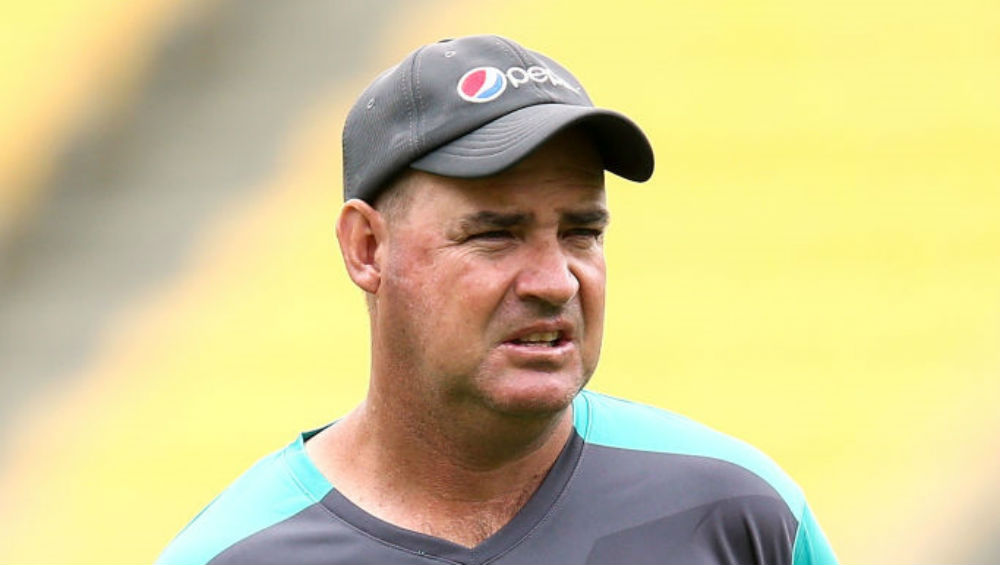 Pune, January 9: Amidst the ongoing debate on the ICC's proposal of trimming the five-day Tests to a four-day affair, Sri Lanka coach Mickey Arthur on Thursday objected to the global body's plan and said the fabric of the longest format of the game 'shouldn't be messed up'. Arthur, who was earlier a coach with South Africa, Australia and recently Pakistan, said: "Look, five-day Test cricket is the way to go. Test cricket challenges you mentally, physically and technically and a lot of time on the fifth day (a result comes). We just witnessed a very good Test match (England versus South Africa) that finished on day five."

"I know, we can talk about financial pressures and that type of stuff. I think the fabric of Test cricket should not be messed [up] with. You want wickets deteriorating on Day Five, you want [situations] where there is lot of really good exciting draws," Arthur said on the eve of the third T20 between India and Sri Lanka here on Friday. ICC Considering to Add Four-Day Tests to World Test Championship From 2023: Report.

The ICC cricket committee has considered four-day Tests as being part of the World Test Championship from 2023. The ICC's increasing demand for event windows, the proliferation of domestic T20 leagues, BCCI's demands for its own sizeable share of bilateral calendar space, and the costs of staging Test series are all said to be the factors contributing to the move.