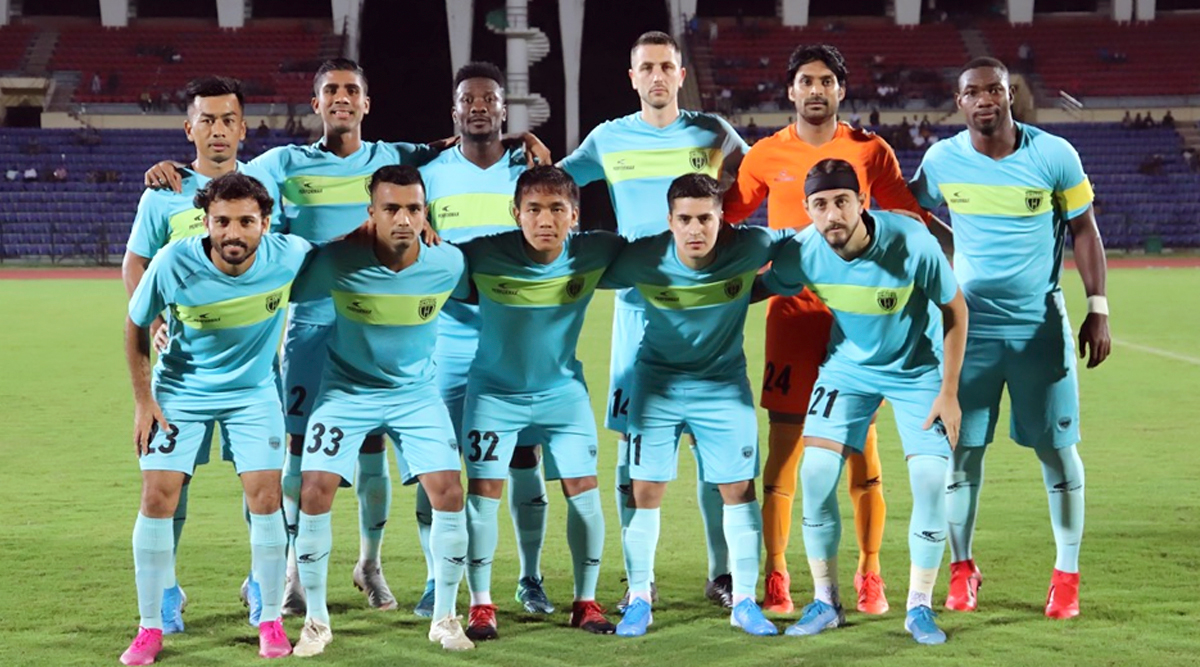 Chennaiyin FC and NorthEast United FC are typical mid-table ISL team who have failed to string a series of wins in the competition so far. Owen Coyle has brought about substantial changes in the playing style of the team with the team managing 12 points from the 11 games. The two time ISL champions are 8th in the points table and will be looking to get closer to the play-off berths. NEUFC are a point below them, and their campaign has been hampered by the rescheduling of fixtures a bit. If they manage to win their games in hand, the highlanders should get closer to their target of making it to the next round. Chennaiyin FC Vs NorthEast United FC - Live Football Score.

Lucian Goian looks in need of a break at the moment, but Chennaiyin will likely go with their skipper in such a crunch game. Nerijus Valskis has been lethal upfront for the hosts, and the Lithuanian forward will look to add to the two he scored in the previous match. Rafael Crivellaro in the playmaker role is an asset for the Chennaiyin side, making the team tick in the attacking third. If the home team’s midfield led by Anirudh Thapa dominate play, their forward line will create plenty of chances.

Jose David Leudo received a red card in their game FC Goa and is suspended for this away tie. With Asamoah Gyan and should be replaced in the starting eleven by Andy Keogh. Redeem Tlang, and Martin Chaves will be tasked with helping the team counter Chennai well on the break. Kai Heerings and Mislav Komorski in defence have the requisite experience to handle an away tie of such magnitude. CFC vs NEUFC Dream11 Prediction in ISL 2019–20: Tips to Pick Best Team for Chennaiyin FC vs NorthEast United FC, Indian Super League 6 Football Match.

The Indian Super League 2019-20 clash between Chennaiyin FC and NorthEast United FC will be played at the Jawaharlal Nehru Stadium on January 16, 2020 (Thursday). CFC vs NEUFC match in ISL 2019-20 is scheduled to start at 07:30 pm IST (Indian Standard Time).