Cristiano Ronaldo Receives Thumbs Up From Girlfriend Georgina Rodriguez as He nets a Double During Juventus vs Udinese, Serie A 2019-20 (Watch Video) 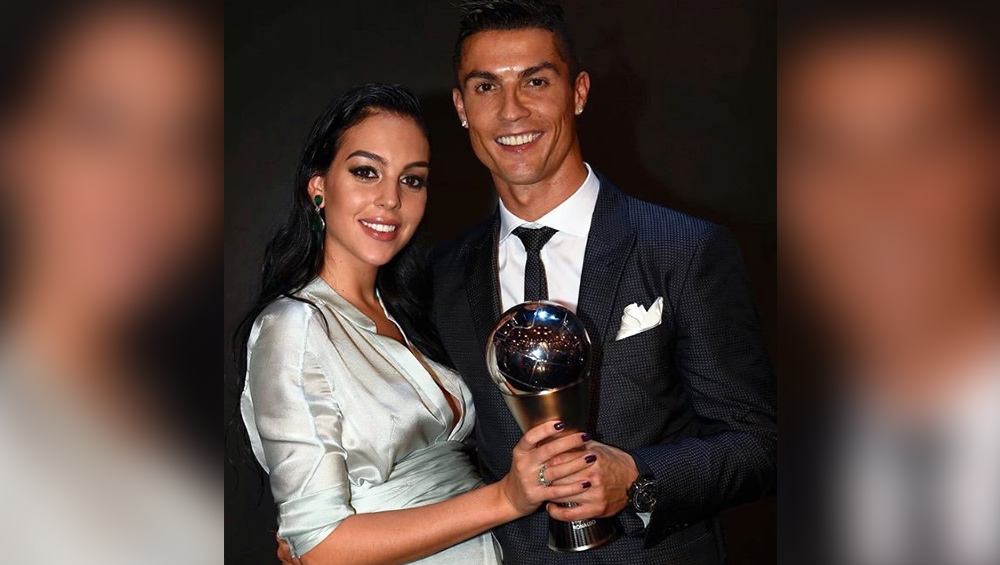 Cristiano Ronaldo was snubbed from winning the sixth Ballon d’Or of his career and it was Lionel Messi who walked away with the gong. Ronaldo had quite e mediocre season last year and so it was quite obvious that he would not win the award. But now, CR7 is turning the tides and has been on a scoring spree. The former Real Madrid player netted a couple of goals yesterday during Juventus vs Udinese scoring five goals from four matches. His girlfriend Georgina Rodriguez was also there to watch the proceedings of the game and needless to say that she was quite happy. Cristiano Ronaldo’s Double Against Udinese Helps Juventus Seal a 3-1 Win, CR7 Scripts History (Watch Video).

She was seen watching the match from the stands and as soon as CR7 scored a couple of goals in the match, Georgina Rodriguez was thumbs up from the stands. The video of the gesture went viral on social media and was shared on various other platforms. CR7 stuck a goal at the 9th and the 37th minute. Now, check out the video of happy Georgina Rodriguez on social media.

The picture of the Georgina Rodriguez's picture below

A post shared by Cristiano Ronaldo Argentina (@cristianoronaldo7.argentina) on Dec 15, 2019 at 7:45pm PST

With this, CR7 scripted history by becoming the only player in history to enter the double-digit across five European Leagues. Leonardo Bonucci netted the third goal at the 45th minute of the game. Talking about the match, Juventus won the game 3-1. They will next face Sampdoria on December 18, 2019.