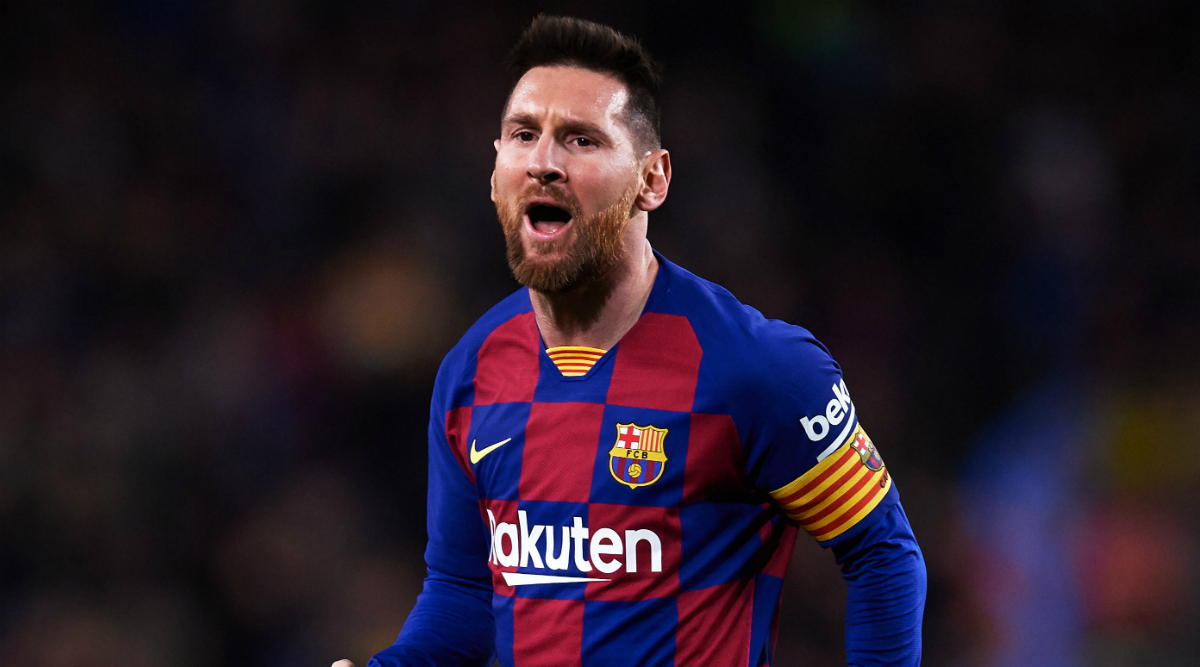 Barcelona captain Lionel Messi has won the Sportsman of the Year award at the Laureus Sports Award 2020 gala that took place in Berlin. The Argentine genius shared the honour with Formula 1 driver Lewis Hamilton as they both gathered the same number of votes. This was the 20th anniversary of the prestigious award and for the first time, it was shared between two people. The Barcelona captain also made history with this win as he became the first-ever football player to receive this prestigious honour. Sachin Tendulkar’s Victory Lap Post India's 2011 World Cup Triumph Named Ultimate Sporting Moment of Last Two Decades.

Lionel Messi and Lewis Hamilton shared the award for the Laureus Sportsman of the Year at the mega-event held on February 17, 2020 (Monday). This was the fifth time that the Barcelona captain was nominated for the honour and has finally got his hand on it. Lionel Messi who already had won the Golden Shoe, the 2019 Ballon d’Or, FIFA’s Best Player of the Year and the Pichichi has rounded off an impressive 2019 with yet another trophy in his cabinet.

Laureus World Sportsman of the Year

With 🏆🏆🏆🏆🏆🏆 World Championships and Ballon d'Ors between them, @LewisHamilton and Lionel Messi share the #Laureus20 World Sportsman of the Year award - a moment of sporting history!

The Barcelona Captain was not present for the Gala in Berlin but through a video thanked everyone for this prestigious award. ‘I am honoured to be the first to win this award being a sportsperson coming from a team sport.’ The Argentine said. ‘For me, it is a huge delight to be a part of this award and the first team player to receive it, of course, I would like to thank my team-mates, my family and the fans who support me.’ Added the Barcelona superstar.

"I am honoured to be the first to win this award being a sportsperson coming from a team sport."

Lionel Messi won this award ahead of the likes of Tennis star Rafael Nadal, F1 driver Marc Marquez, Golfer Tiger Woods and long-distance runner Eliud Kipchoge. Speaking of the Barcelona captain in 2020, the Argentine has already recorded his 500th win with the club and is also the leading scorer and assists provider in La Liga.