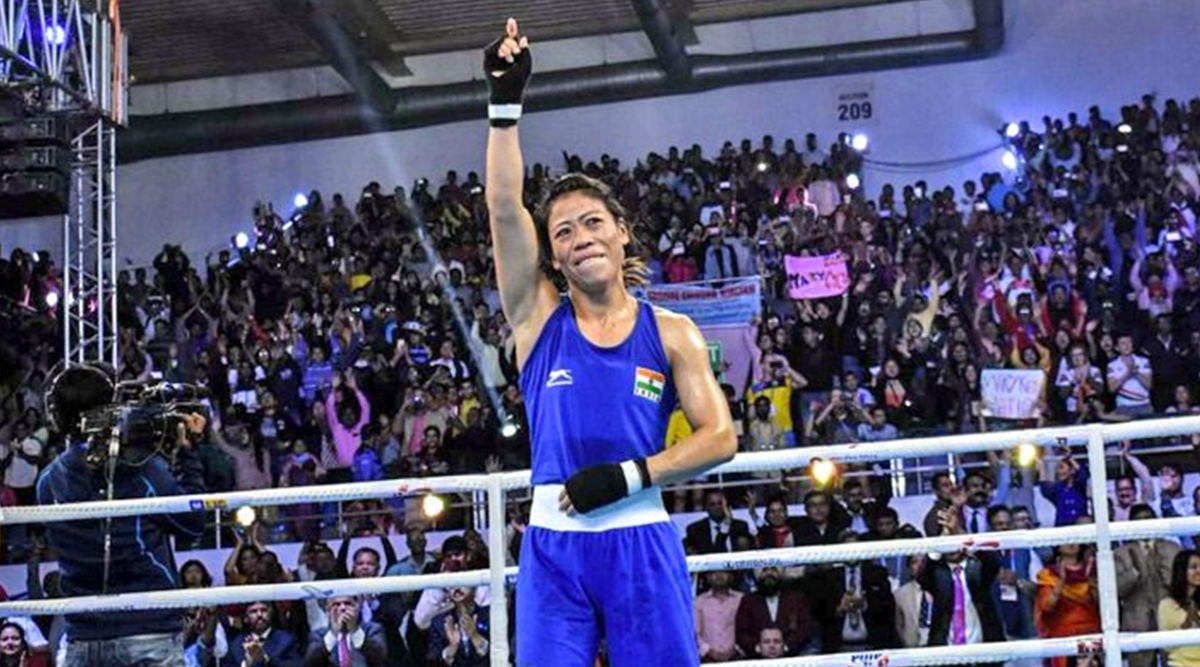 Mary Kom settled for a bronze after going down 1-4 against European champion Busenaz Cakiroglu of Turkey in the 51kg semi-final of the AIBA Women’s World Boxing Championships in Ulan-Ude, Russia. The medal, Mary’s first bronze at the World Boxing Championships after six gold and one silver, took her medal tally at the Worlds to eight a record haul in the tournament. The London Olympics bronze medallist is tied with Cuba legend Felix Savon for most medals won across both categories at the Championships. Twitter praised the Indian boxing legend for adding another feather to her already illustrious cap.

But despite the bronze, India have appealed after complaint sprang out about the referee being partial towards the Turkish European champion and awarding her the win, said a report from ANI. The defeat, however, wouldn’t take the feat Mary achieved having amassed a staggering eight medals at the Championships. Interestingly, this was only the second time that the mother of three will return from the World Boxing Championships without a gold medal. It was her first medal at the Championships in the 51kg category.

History rewrittenas the Magnificent @MangteC becomes the only boxer ever in the world to assure medal for the 8th time in a row at the World Boxing Championships.

Congratulations on this incredible feat. 🙏 🇮🇳

The Gold Was A Habit For Mary

Mary Kom's 8th World Championships medal will be a bronze. She loses 4-1 in the 51kg semis to Turkey's Busenaz Cakiroglu. Looked pretty shocked when the decision was announced #boxing pic.twitter.com/dvUy0v2guc

That look for Mary 🙃

When was the last time Mary finished with Bronze in Worlds? 😑 NEVER...

This is Mary Kom's first bronze medal in #AIBAWomenWorldBoxingChampionship after winning 6 golds and 1 silver. pic.twitter.com/4uEabWWny3

Mary loses, but it looked a lot more close than the 1-4 decision in favour of Cakiroglu. But a first 51kg medal at the Worlds (8th overall) should fuel the fire inside @MangteC for her last Olympic hurrah in Tokyo. Qualifiers first target, though, in Feb next year. #MaryKom

Women's World #Boxing Championships: #MaryKom loses 1-4 to Busenaz Cakiroglu of Turkey in the 51kg semifinal to settle for a bronze medal.

“It's her 8th medal at the Worlds, the only boxer to have achieved that” 🐐

Meanwhile, India have been assured of at least four medals at the 2019 Women’s World Boxing Championships. Lovlina Borgohain (69kg), Jamuna Boro (54kg) and Manju Rani (48kg) have also reached the semi-finals in their respective categories and are assured of at least a bronze medal. Among the three, Manju Rani and Jamuna Boro are making their debut at the Championships, while Borgohain returned with a silver last year.