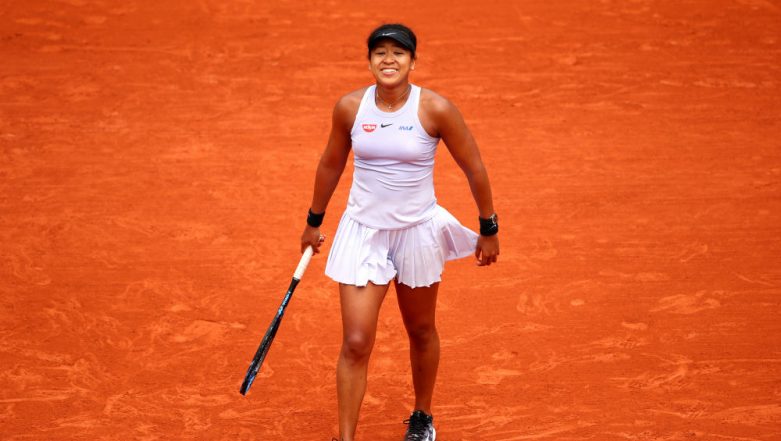 Naomi Osaka, the current world no 1 in Women's Singles, will play in the third round of French Open 2019 today, on Saturday. Naomi Osaka will face Katerina Siniakova, the Czech tennis player at the Suzanne-Lenglen Court in the third round. The Japanese tennis player is in pursuit of winning her third successive Grand Slam title. Osaka won the US Open 2018 and Australian Open 2019. If you are looking for live telecast and free streaming online details of Naomi Osaka v Katerina Siniakova third round (Round of 32) match in the French Open, you will find it all here. Also get information on match timings in IST (Indian time) and TV channels doing the live coverage of the game.

The Naomi Osaka vs Katerina Siniakova match can also be viewed online. Video streaming platform Hotstar will play the live streaming of the match. Fans can watch the full match on Hotstar.

All eyes will be on Osaka as she pursues another milestone. The 21-year-old tennis star will join the ranks of Steffi Graf and Margaret Court if she wins the French Open 2019 and her third consecutive Grand Slam in a year. That will also take her close to a Calendar Slam when she enters Wimbledon 2019.

But for that to happen, she will first have to ward off the challenge posed by Katerina Siniakova, who beat World No 29 Maria Sakkari in the second round to advance to the third round of French Open 2019. On the other hand, Osaka had to fight for her victories in the first and second rounds against Anna Karolina Schmiedlova and Victoria Azarenka respectively. Osaka dropped a set in each of the matches but fought back to win the contests.