Oppo, the Chinese smartphone maker is all set to launch its Reno6 Series in the home market on May 27, 2021. The company teased the device on its official Oppo China website revealing its rear panel. 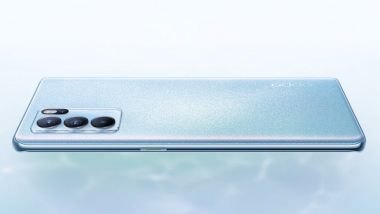 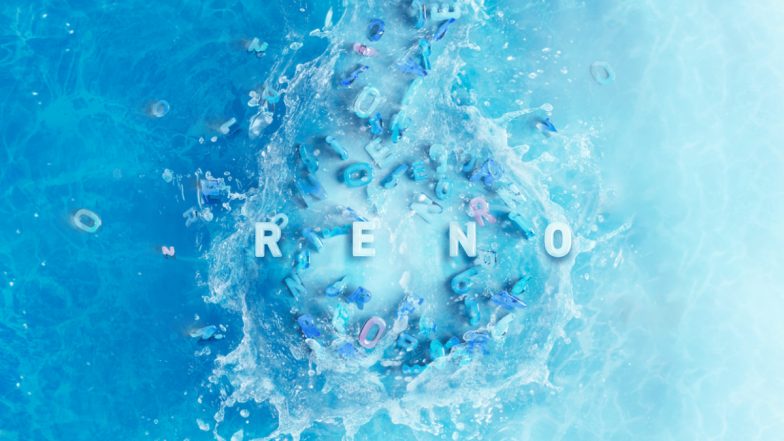 In terms of specifications, the Reno6 Pro device could be powered by MediaTek Dimensity 1200 SoC whereas the Reno6 Pro+ is likely to come with a Snapdragon 870 chipset. MediaTek Dimensity 900 SoC might power the Oppo Reno6 phone. All three smartphones of the Reno6 Series are expected to sport a 90Hz screen refresh rate and a 65W fast charging support. 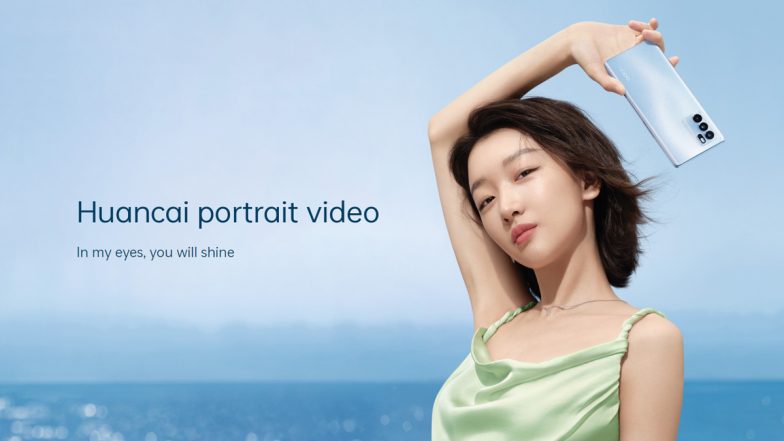 A couple of weeks back, the Reno6 Pro & Reno6 Pro+ phones were reportedly spotted on the TENNA website with model numbers PEPM00 and PENM00 respectively. The website revealed that both devices will sport a 6.55-inch display and a 4,500mAh battery. As per the Oppo China website, the Reno6 Series could feature a triple rear camera system. A new report has claimed that the upcoming Reno6 Series will be offered with up to 12GB of RAM and up to 256GB of internal storage. In addition to this, nothing more is unknown about the Reno6 Series. We expect the company to release few teasers before the official launch.

(The above story first appeared on LatestLY on May 20, 2021 09:14 AM IST. For more news and updates on politics, world, sports, entertainment and lifestyle, log on to our website latestly.com).