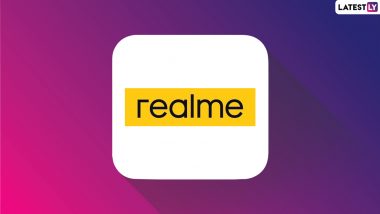 The Chinese smartphone brand Realme gave the slightest insight into its plans to launch a new Realme phone under $100 (around Rs 7,420) at the Realme 5G Global Summit. However, the company hasn't revealed the exact market it would be targeting with the device. According to recent reports, it is now believed that Realme is eyeing the Indian market for the upcoming 5G smartphone. Realme India CEO Madhav Sheth recently revealed it would launch an affordable Rs 7000 5G smartphone in India very soon. The company also revealed its goals for the Diwali season. Realme C25s Gets A Price Hike of Rs 500, Check New Prices & Other Details.

In a recent interview with a publication, Sheth hinted that the company will introduce the budget 5G smartphone in India at $100 (around Rs 7,000). It would be the most affordable Realme 5G smartphone in the Indian market. It is important to note that Sheth hasn't revealed the exact launch date for the device. But, the company head gave clear hints about the device, which is likely to happen very soon. 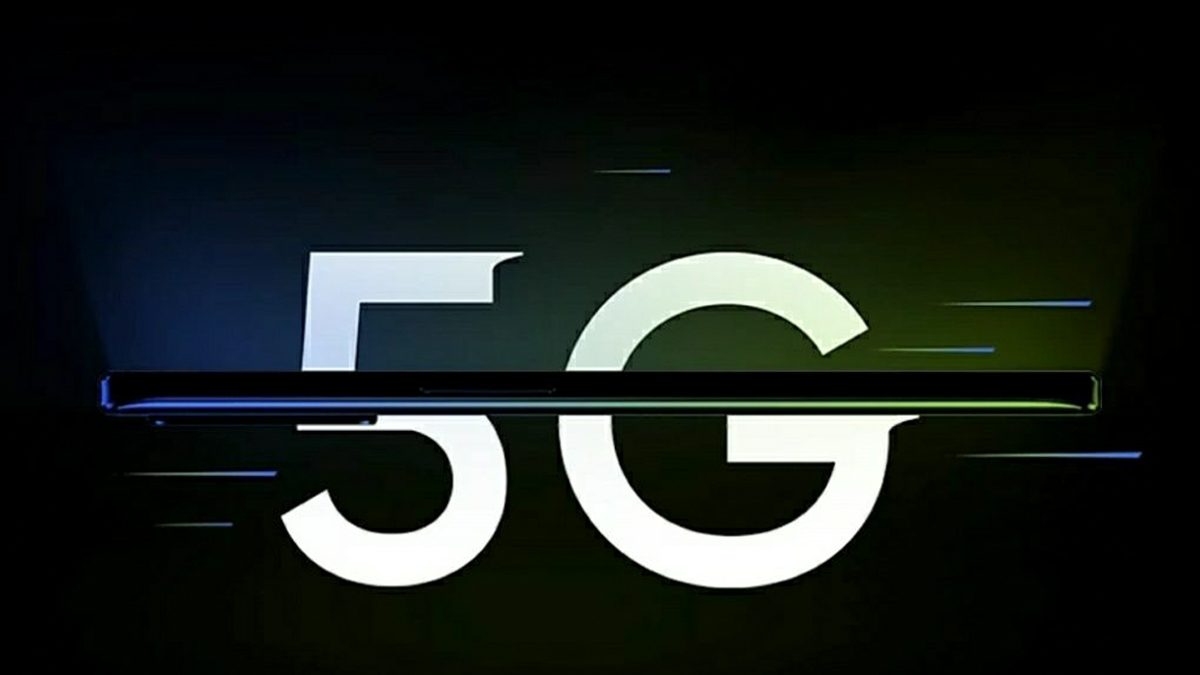 Sheth also revealed that Realme aims to become a 5G leader not only in the country but also in the global market. The company has also shifted 90 percent of its R&D resources to the development of 5G devices.

The company plans to sell 60 lakh smartphones in the country during Diwali. He also confirmed that the company will focus on products under its new 1+5+T strategy. As a part of this approach, the company will retail five smartphones for one product from the category that includes headphones, TVs, smartwatches, laptops, wireless, and smart speakers, and one product from the TechLife category.

(The above story first appeared on LatestLY on Jun 28, 2021 12:41 AM IST. For more news and updates on politics, world, sports, entertainment and lifestyle, log on to our website latestly.com).