Facebook-owned WhatsApp is reportedly working on bringing voice & video calls on its web version. The feature was spotted in a recent update of the web client version 2.2043.7. 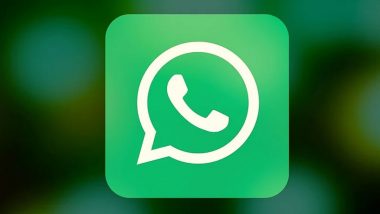 Facebook-owned WhatsApp is reportedly working on bringing voice & video calls on its web version. The feature was spotted in a recent update of the web client version 2.2043.7. WABetaInfo has shared that the latest updated version 2.2043.7 has integrated support for video & voice calls for the web & has also revealed some screenshots of the same. The feature is in beta which means that the company is currently testing it. WhatsApp voice & video call feature is already available on Android & iOS apps. How to Back Up WhatsApp Messages & Export Chats. 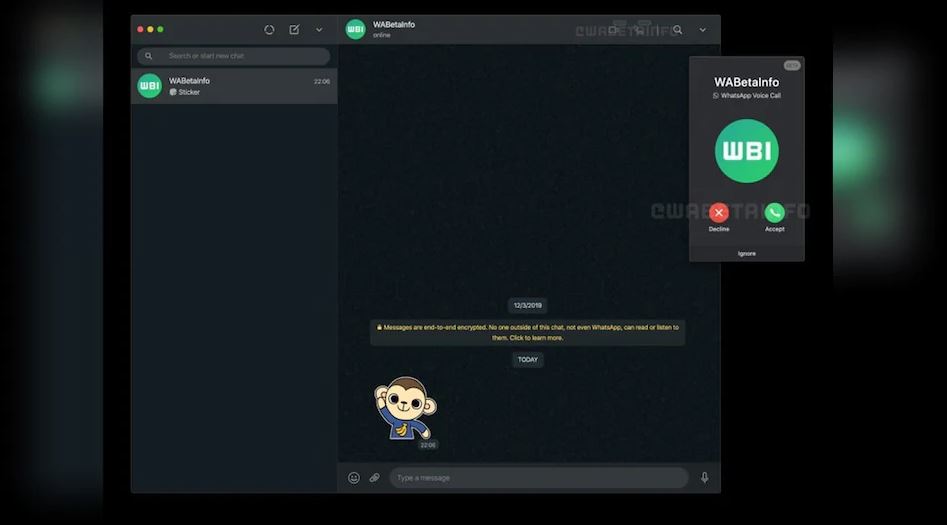 As per the screenshot shared by WABetaInfo, it shows that whenever you get a call on WhatsApp Web on desktop, a pop-up box appears with 'Decline', 'Accept' & 'Ignore' options. While making a call, a small pop-up appears with options such as 'Start a video', 'Mute', 'Decline' & more settings. According to the reports, the latest update consists of support for group voice & video calls.

As of now, Facebook has not shared any information on this new feature or when it will be rolled out publicly. Voice & video call support will lead to a seamless experience as users will not have to switch back & forth between their desktop, laptop & their smartphone.

(The above story first appeared on LatestLY on Oct 20, 2020 12:53 PM IST. For more news and updates on politics, world, sports, entertainment and lifestyle, log on to our website latestly.com).