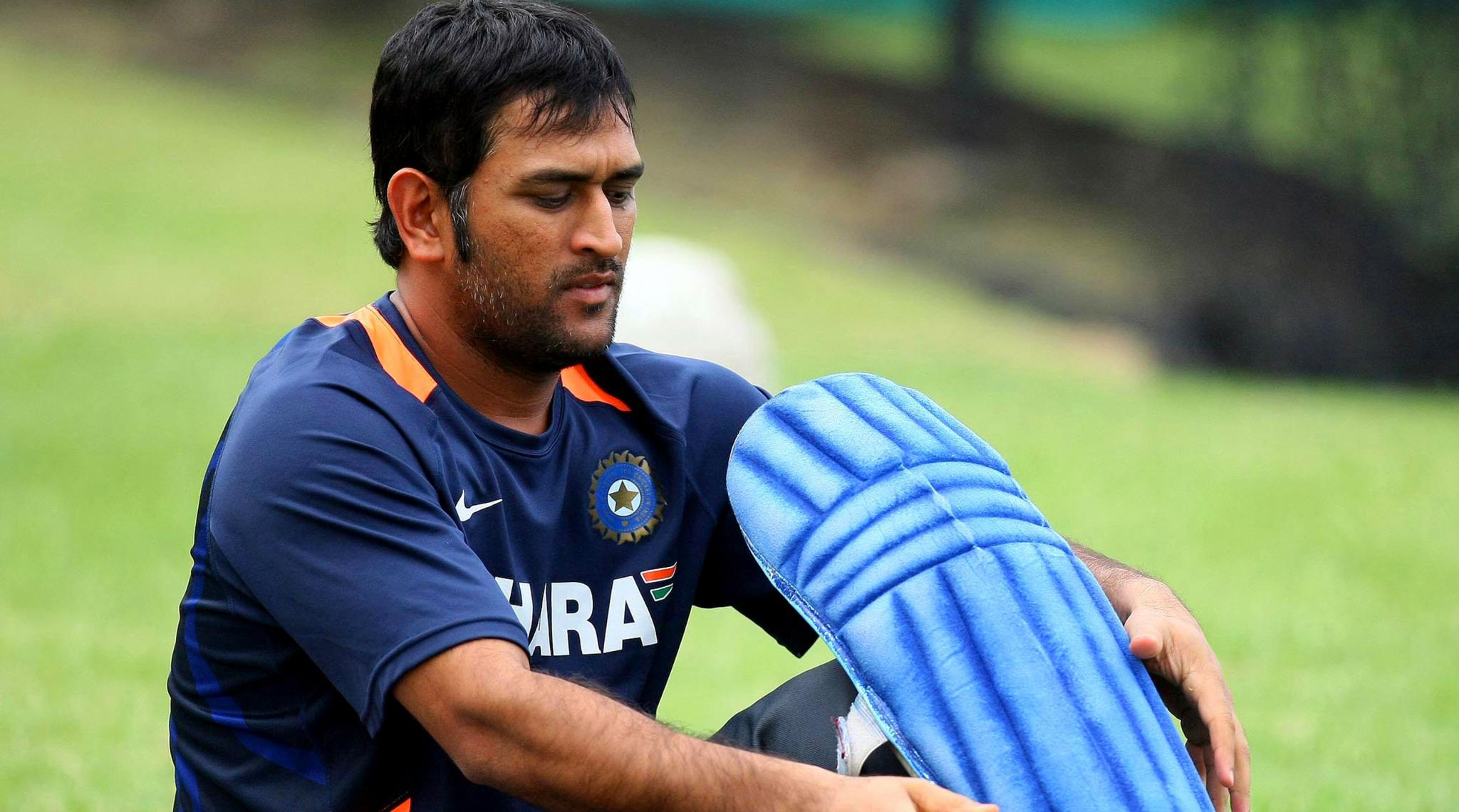 Dhoni was on Thursday dropped from the Board of Control for Cricket in India's (BCCI) list of central contract players, while Virat Kohli, Rohit Sharma, and Jasprit Bumrah have been listed in the A+ category. "He hasn't played a single game in the last six months. You need to play a minimum of three T20I matches in the particular season to be eligible for a central contract," added the source. MS Dhoni Not Awarded BCCI Contract, What Lies in Future for World Cup-Winning Indian Captain?.

The 38-year-old Dhoni is currently enjoying some time away from the game. He last played the competitive cricket during the World Cup. Dhoni had to face criticism for his slow batting approach during India's matches in the tournament. Especially in the games against England and New Zealand (semi-final), he had to bear the brunt of netizens, who deemed him as the reason for the Men in Blue's loss.

Here is the list of players under each category:A+ category: Virat Kohli, Rohit Sharma, and Jasprit Bumrah. MS Dhoni Retirement Rumours Surface After BCCI Leaves Him Out of Annual Contract, Twitterati React With Funny Memes and Jokes.

India is currently playing Australia in a three-match ODI series. The Men in Blue lost the first ODI, and the next match will be played on January 17 at Rajkot.