The supernatural-comedy is directed by Gurmmeet Singh of Mirzapur fame and produced by Farhan Akhtar and Ritesh Sidhwani's banner Excel Entertainment. 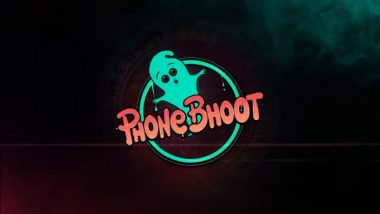