No rainfall was recorded in 23 of the 33 districts in the state on Thursday. 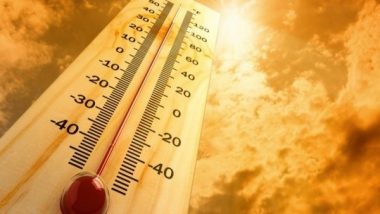 Jaipur, July 1: Heat wave conditions prevailed in parts of Rajasthan on Thursday with Sriganganagar recording the highest temperature, a MeT Department official said. No rainfall was recorded in 23 of the 33 districts in the state on Thursday.

The minimum temperature across the state was recorded between 26 and 32 degrees Celsius, the official said. The MeT Department has forecast the weather to remain dry for the next four-five days.