English Premier League to Launch Hall of Fame, First Two Inductees to Be Revealed on March 19 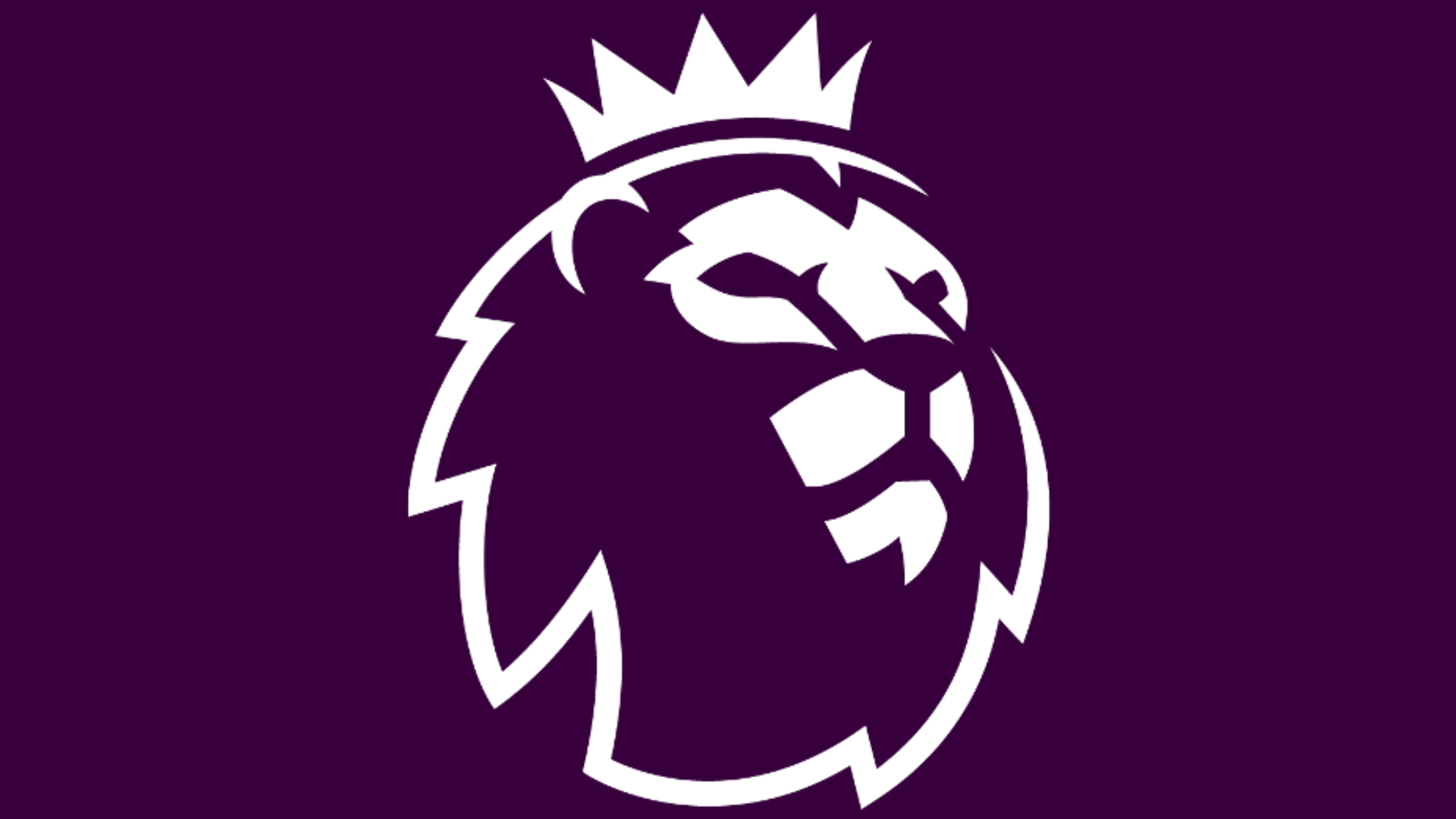 To be eligible for the Premier League Hall of Fame, players must be retired, and only a player's Premier League career is considered in their candidacy. Each inductee will receive a personalised medallion, engraved with the year of their induction.