Despite unfavourable circumstances and several disruptions caused due to COVID-19 pandemic, Hero MotoCorp has officially announced that it has retailed over 14 lakh units of two-wheelers during this festive season. 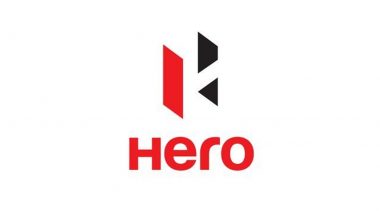 Despite unfavourable circumstances and several disruptions caused due to COVID-19 pandemic, Hero MotoCorp has officially announced that it has retailed over 14 lakh units of two-wheelers during this festive season. This milestone achieved by the Indian two-wheeler manufacturer has helped the company to strengthen its leadership and assisted in further consolidating market leadership. Hero MotoCorp to Sell, Service Harley-Davidson Motorcycles in India; Agreement Finalised.

The company claimed that good retail took off during the 32-day festive season starting from the first day of Navratra till the concluding day after Bhai Duj. This festive season was so huge that it recorded a 98 percent increase in volumes compared to 2019. 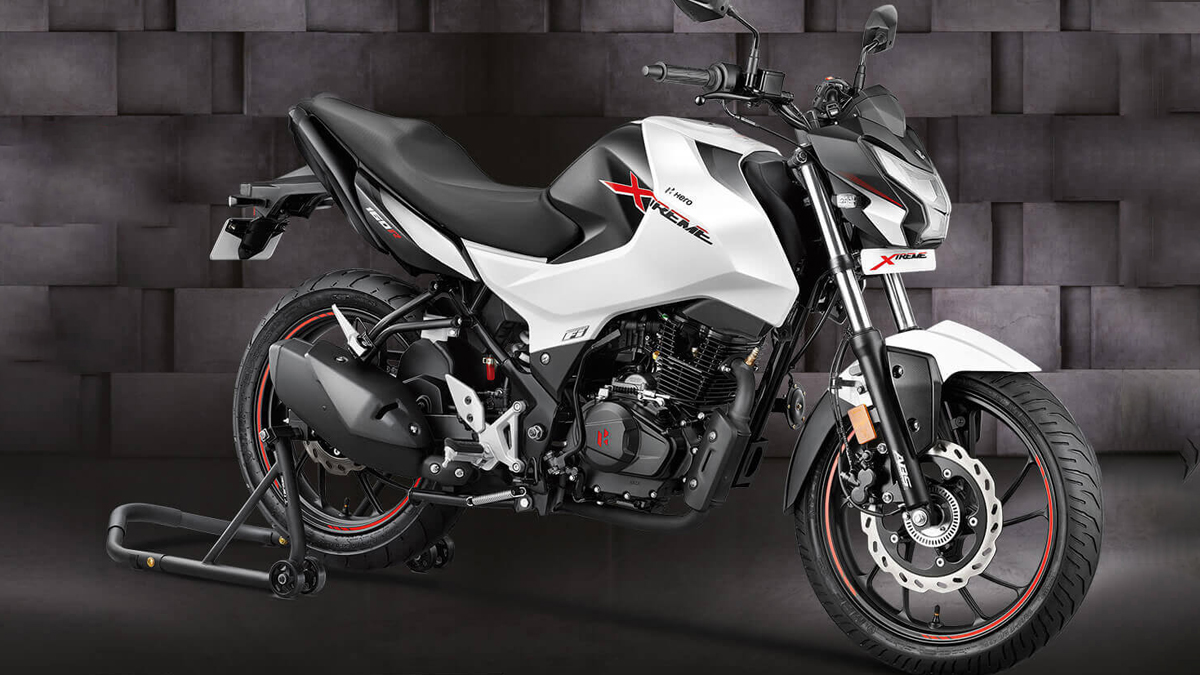 If compared with 2018, the company recorded a volume growth of 103 percent. This huge demand from the domestic market has enabled Hero to reduce its vehicle stock at its dealership to less than four weeks, which is claimed to be the all-time lowest inventory after the festive season. 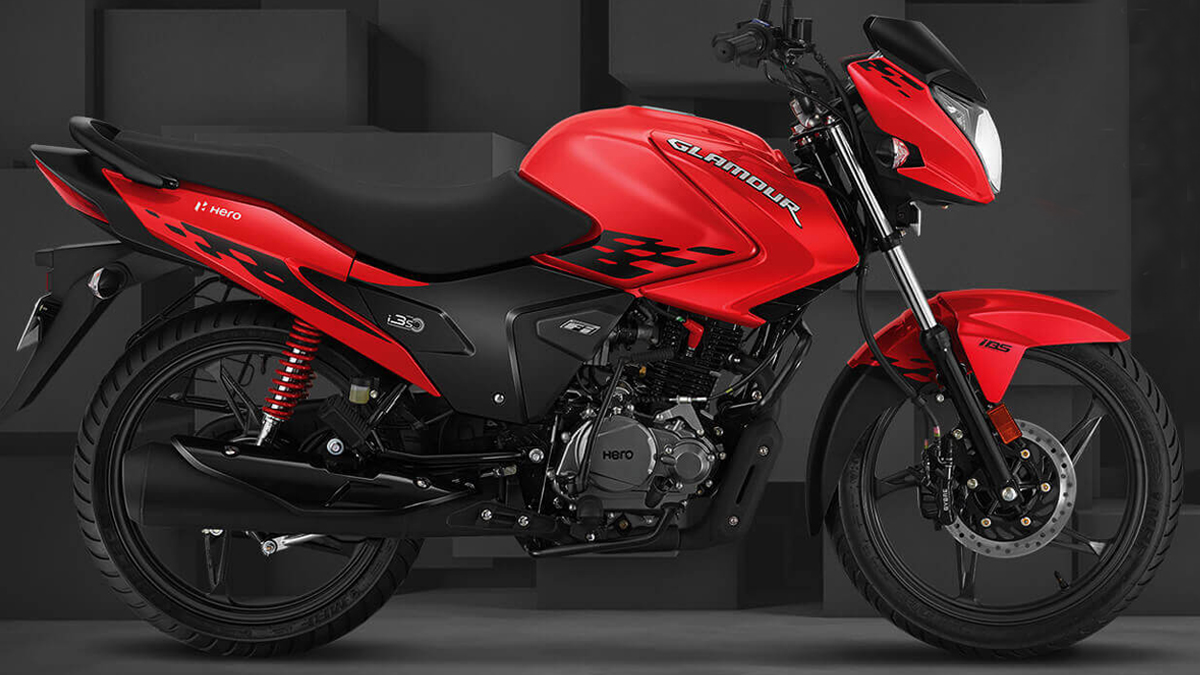 This strong demand during the festive period was majorly driven by popular models like 100cc Splendor+ and HF Deluxe, 125cc motorcycles Glamour and Super Splendor and the Xtreme 160R and the XPulse range. The company also witnessed strong demand for Destini and Pleasure scooters, resulting in high double-digit growth. 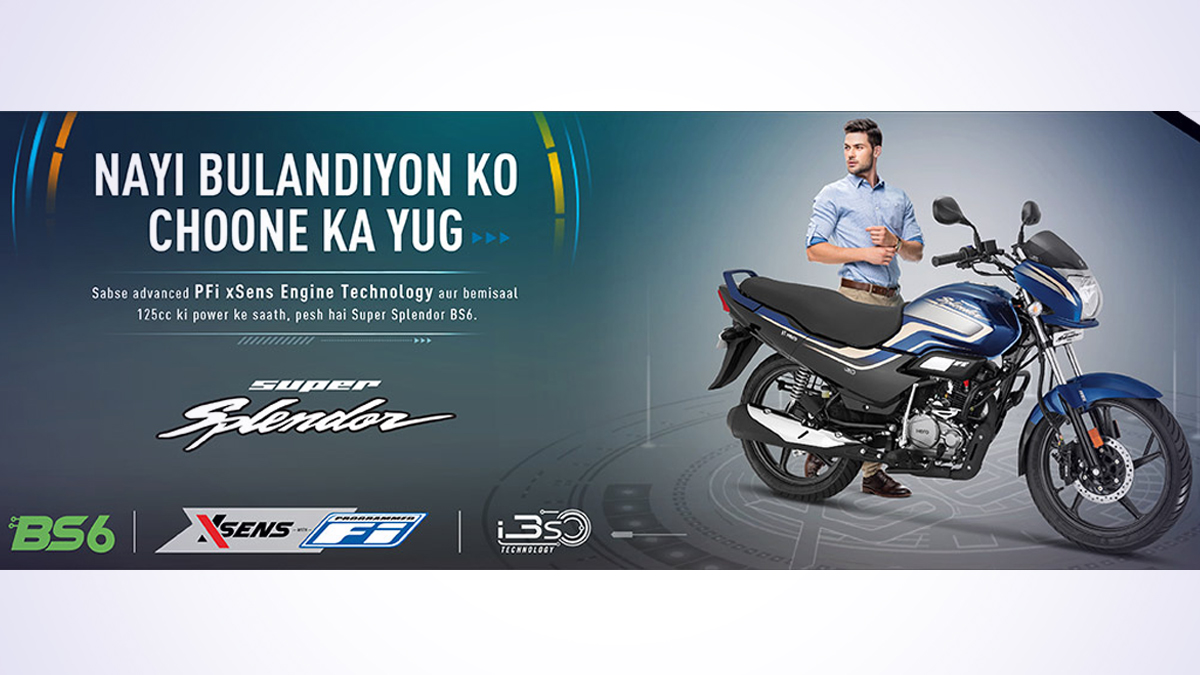 Hero MotoCorp has continued to consolidate its market share in the domestic two-wheeler market since the resumption of plant operations and retail sales in early May. Hero MotoCorp’s market share has grown by more than 500 bps last month.

(The above story first appeared on LatestLY on Nov 19, 2020 09:43 AM IST. For more news and updates on politics, world, sports, entertainment and lifestyle, log on to our website latestly.com).