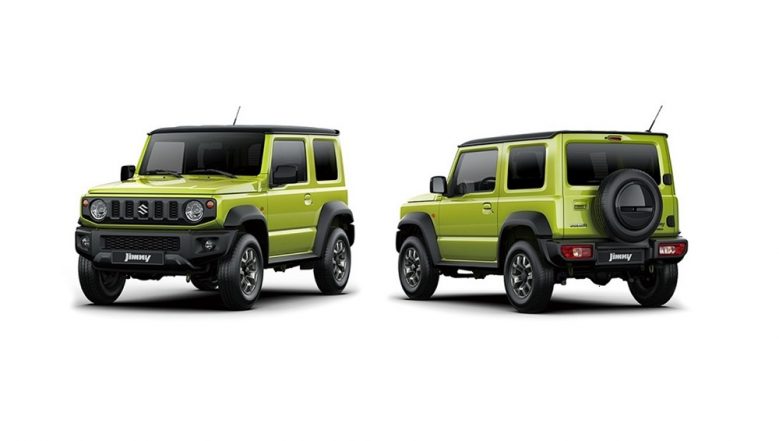 We previously reported that Suzuki will be revealing the much awaited next generation Suzuki Jimny in Japan on July 5. Ahead of its debut next month, the car maker has officially revealed the images of the fourth generation Jimny except the engine specifications. The mini-SUV will finally receive the much awaited update after 20 years ever since the last Jimny was introduced.

Coming to the design, the new Suzuki Jimny will get major design upgrades as well as styling updates, however, retaining the boxy design which looks similar to Mercedes-Benz G-Class. At the front, the mini-SUV will get a matte black finished 5-slot grille highlighted by pair of classic round headlamps, a black front bumper, round fog lamps, 16-inch alloy wheels, wider air-dam and much more. The SUV is also expected to get dual tone treatment which will proffer the SUV with a premium appeal. New Suzuki Jimny SUV Launching in Japan on July 5; India Launch Not Confirmed. 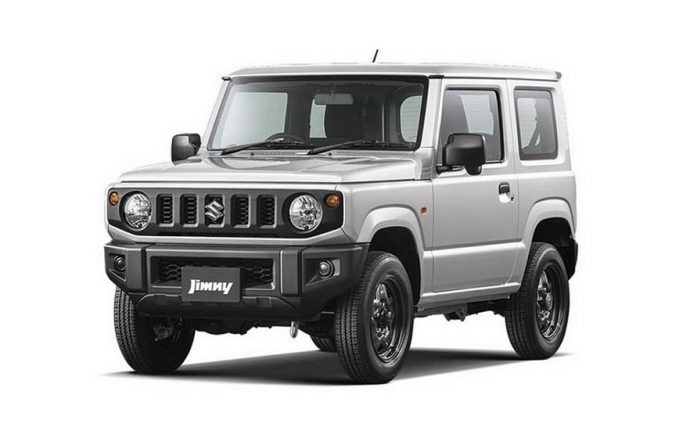 As far as the engine specs are concerned, the new generation Suzuki Jimny is expected to be powered by 0.66-litre turbocharged, 3-cylinder petrol motor. However, the bigger Jimny Sierra version might be powered by a naturally-aspirated 1.5-litre, 3-cylinder petrol unit. Transmission duties are likely to be carried out by either a 5-speed manual or 4-speed automatic gearbox. The mini-SUV will also get Allgrip Pro 4x4 system for enhanced off-road capabilities.