Amit Tandon's Wife Ruby, Finally Allowed To Leave Dubai; Will Fly to Canada to Be With Her Mother 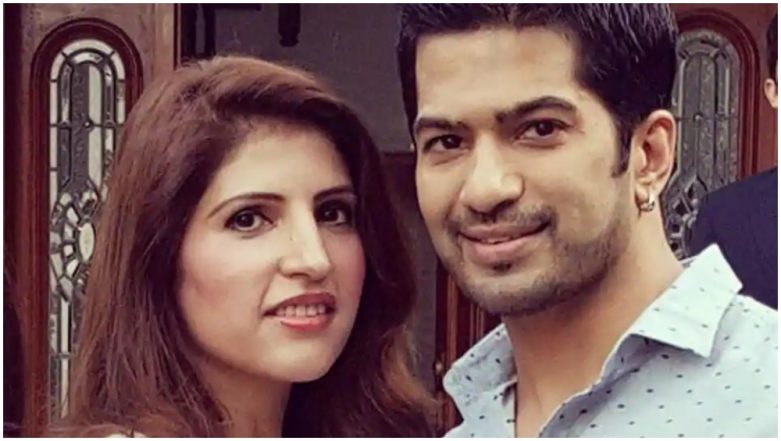 Remember Indian Idol contestant Amit Tandon? Well, he made headlines when his ex-wife, Ruby Tandon was detained in Dubai's Al Raffa jail. Though she was released in May 2018, she didn't have a permit to leave the city until today. Finally, her ordeal in Dubai is now over for good and she's a free bird. A dermatologist by profession, Ruby is now with her mom in Canada and it's indeed a happy new year for her. Though Amit and Ruby were granted a divorce, the singer stood by her like a rock solid pillar and even made frequent visits to Dubai to sort the entire situation. Amit Tandon’s Wife Ruby Released From Dubai Jail Finally After 10 Months.

Ruby was put in jail in 2017 as certain DHA (Dubai Health Authority) officials had alleged that she had threatened a few government officials there. After much efforts by her family, she was released in May 2018 but was restricted to stay within the country in a hotel till her entire case was done with. When SpotboyE got in touch with the singer, he confirmed this big and happy news by saying, 'Dubai problem is over.' Well, here's wishing her a great life in future.