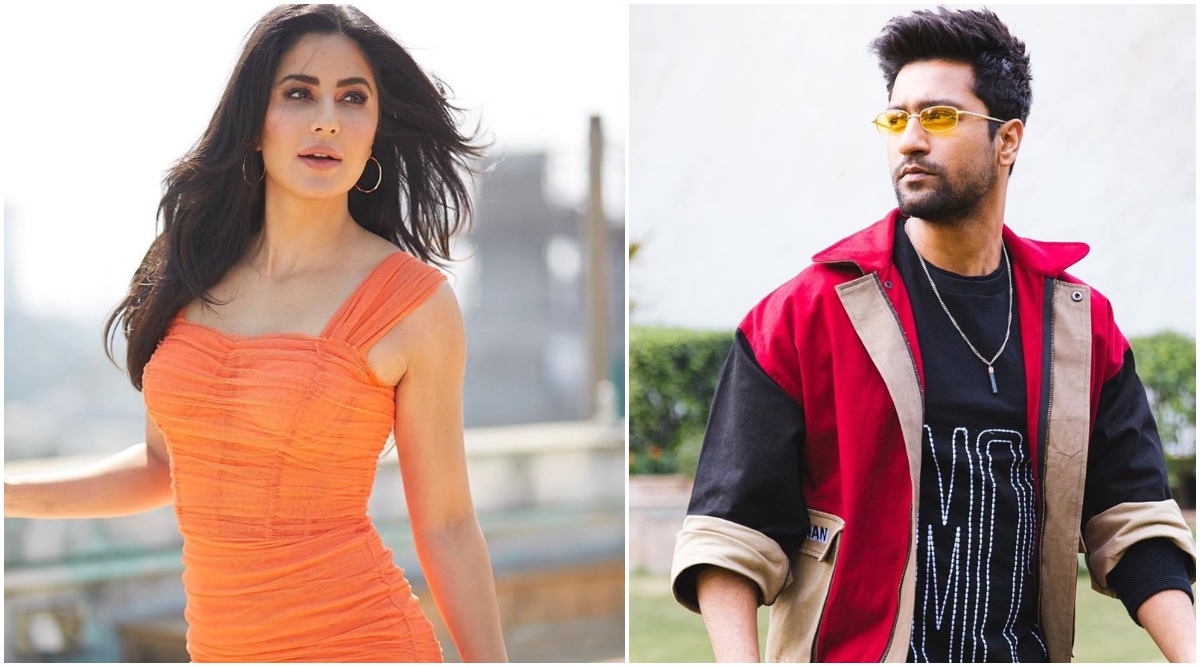 Katrina Kaif and Vicky Kaushal are seemingly the new 'IT' couple of B-Town. Sneaking around on dates and keeping their budding relationship secretive, friends close to both Vicky and Katrina have maintained that the pair have taken a liking to each other and are seeing where their relationship goes. While Katrina broke up with Ranbir in 2016 after a long-term relationship and has been single for a few years now, Vicky also parted ways with Harleen Sethi back in 2019. Vicky Kaushal And Katrina Kaif's Holi Dance Gets Caught In Nick Jonas' Video From Ambanis' Bash.

However, all the media hullabaloo did not deter Katrina from wishing her rumoured boyfriend on his birthday that falls on May 16, 2020. Vicky Kaushal Birthday Special: A Look at His Eclectic, Dapper, Debonair but Dripping That Suave Masculine Appeal All Along Kinda Fashion Arsenal!.

Check Out Her Adorable 'Josh'-Filled Wish For Vicky: 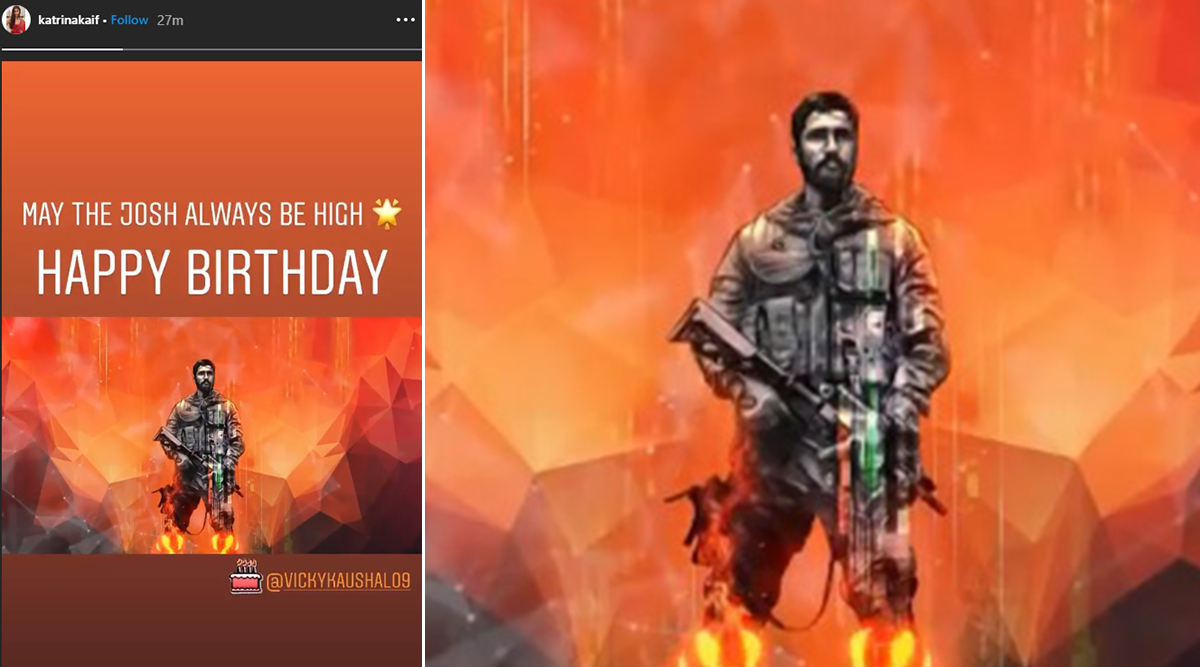 Well, deny as much, but Isha Ambani's holi bash for B-Town saw Vicky and Katrina paint the town in multiple colours in the leaked video from the party.

Check Out Their Video Below:

Recently, a blind item about an actor breaking lockdown rules and regulations to catch up with his girlfriend had led Twitterati to believe that it was Vicky, who was dashing to meet Kat before he was pulled up by cops. The actor, in a tweet, clarified that those were just rumours and asked everyone to not believe them. While we believe that Kat's wish for Vicky must have cheered up the loverboy, here's wishing Vicky a 'josh-bhara' happy wala janamdin!