In one of the photos, we can see Ranbir Kapoor performing the rituals. Ranbir's girlfriend was seen standing alongside Neetu Kapoor and garnering her some support during these tough times. 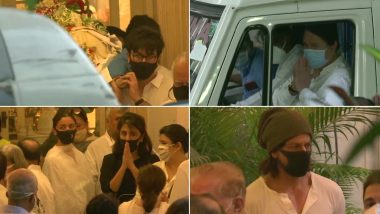 Rajiv Kapoor, veteran actor and director, passed away this morning after suffering from a heart attack. The actor aged 58 was the youngest Kapoor sibling amongst the five siblings Randhir Kapoor, late Rishi Kapoor, late Ritu Nanda and Rima Jain. After hearing the sad news of him passing away, the Kapoor clan gathered at his Chembur house for the last rites. Kareena Kapoor, Karisma Kapoor, Aadar Jain, Neetu Kapoor were spotted at the ceremony in the afternoon. Rajiv Kapoor Dies At 58; Neetu Kapoor Confirms His Tragic Demise on Instagram.

New pictures from the late actor's house have now surfaced once again. In one of the photos, we can see Ranbir Kapoor performing the rituals. Ranbir's girlfriend was seen standing alongside Neetu Kapoor and garnering her some support during these tough times. Shah Rukh Khan also arrived at the Kapoor mansion before the last rites to offer his condolence to the family. In another photo, we can see a teary-eyed Randhir Kapoor sitting in the ambulance with his hand folded in a greeting. 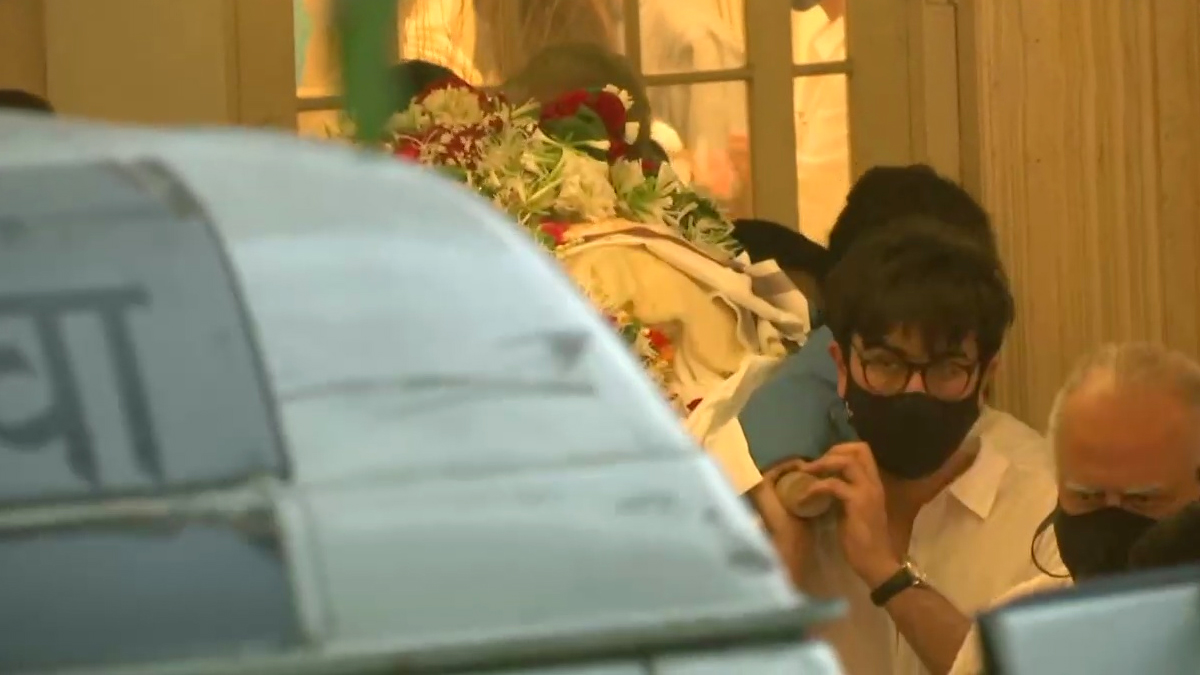 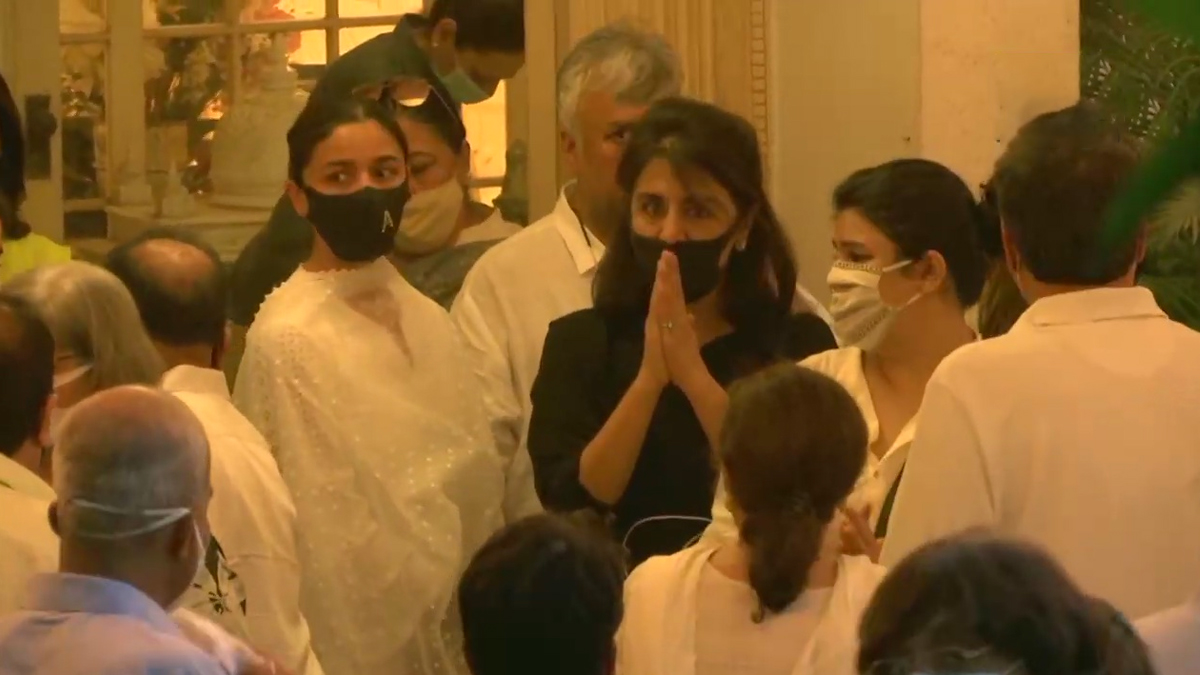 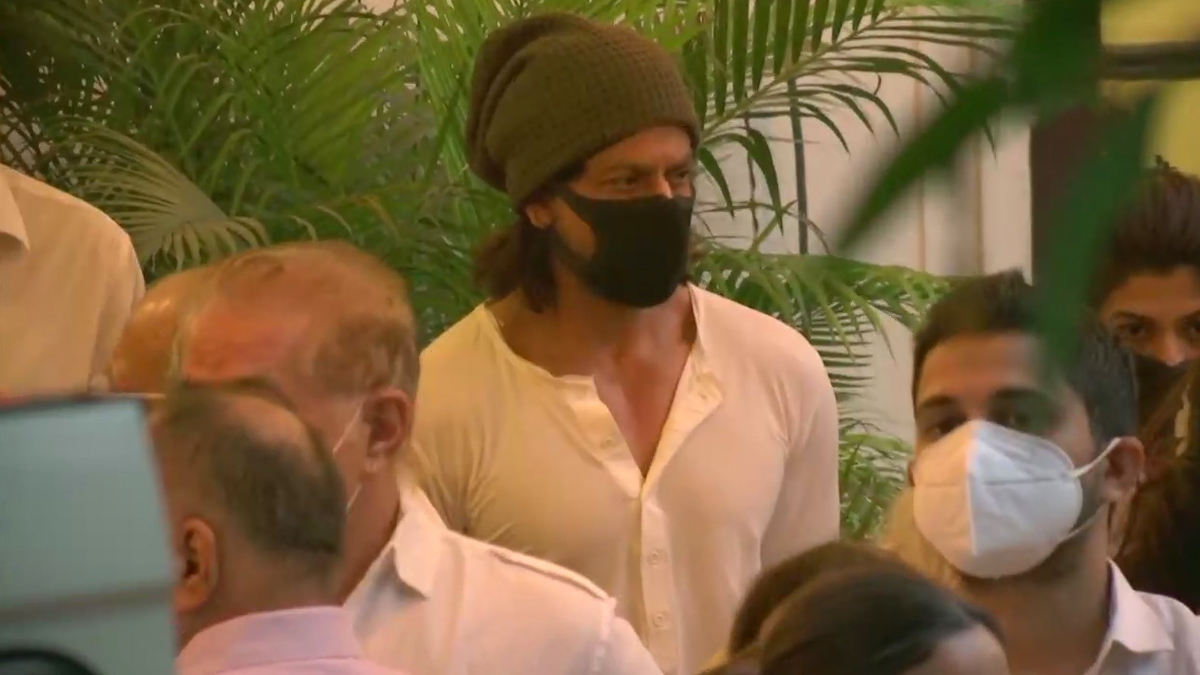 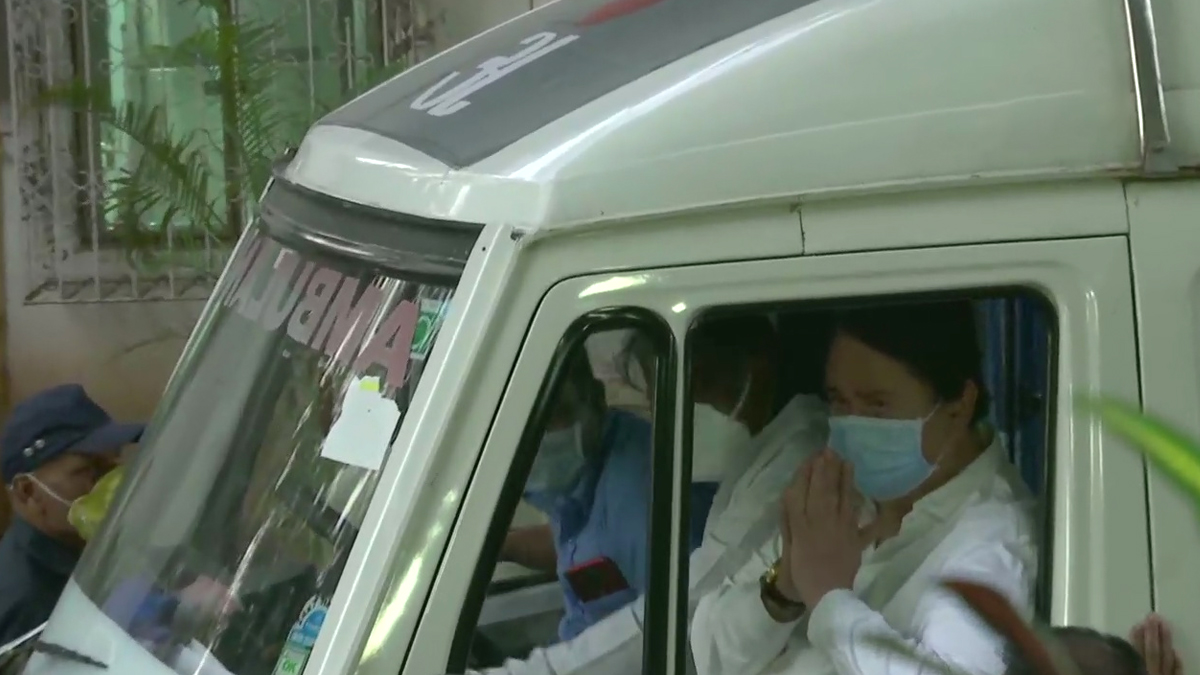 Rajiv Kapoor made his acting debut in 1983 with the film Ek Jaan Hain Hum. He, however, gained recognition after his first appearance as a leading man in blockbuster Ram Teri Ganga Maili. After a long break, the veteran actor was going to make a comeback in films with Sanjay Dutt starrer sports drama film titled Toolsidas Junior. Rajiv Kapoor's last film as a leading man was in the 1990's when he featured in Zimmedaar. After this film, he made a switch to production and direction and went on to direct his brother Rishi Kapoor in various films.

(The above story first appeared on LatestLY on Feb 09, 2021 07:44 PM IST. For more news and updates on politics, world, sports, entertainment and lifestyle, log on to our website latestly.com).