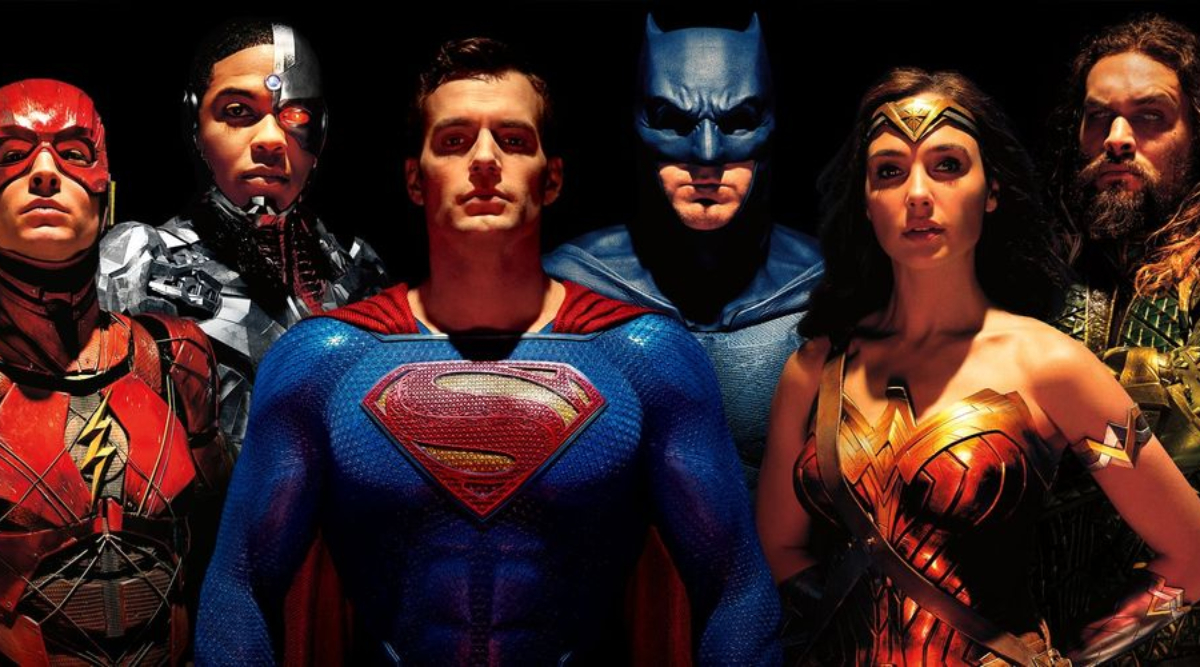 The Snyder cut has been a talking point on the internet since a while now with several netizens demanding a release for the same. While Warner Bros has been against it, we hear there may be some good news for the Snyder Cut after all. As per latest reports, talks are on to bring the much-talked-about Zack Snyder cut of Justice League to HBO Max. Jeremy Conrad's DCEU Mythic talked about the possibility of its release on the upcoming streaming platform which premiers from May 27. For the uninitiated, after Zack Snyder departed Justice League and the movie was taken over, rewritten and reshot by Joss Whedon, a campaign for the release of Snyder Cut began. Justice League Director Zack Snyder to Create Norse Mythology Anime Series for Netflix.

Not just fans but many of the film's cast and crew also joined this movement as they voiced their support for Snyder in interviews and Twitter posts which includes actors Ben Affleck, Gal Gadot, Ray Fisher, Jason Momoa. The Snyder Cut is extensively new content given that as per reports, it consists of merely 30 minutes of its nearly 3 1/2 hour runtime that appeared in the theatrical cut.#ReleaseTheSnyderCut: After Gal Gadot, Ben Affleck and Jason Momoa's Posts, DC Fanboys' Demand for Zack Snyder’s ‘Justice League’ From Warner Bros Just Got Stronger.

Recently, Zack Snyder announced that he will be hosting a Man Of Steel watch party on his Vero social media account tomorrow, Wednesday, May 20 and fans are expecting him to drop some hints about the release of Snyder Cut. It is not yet clear if HBO Max will release the Snyder Cut as one whole film or a mini-series. HBO Max launches May 27 and looks like we'll have to wait for a big announcement to happen before it.