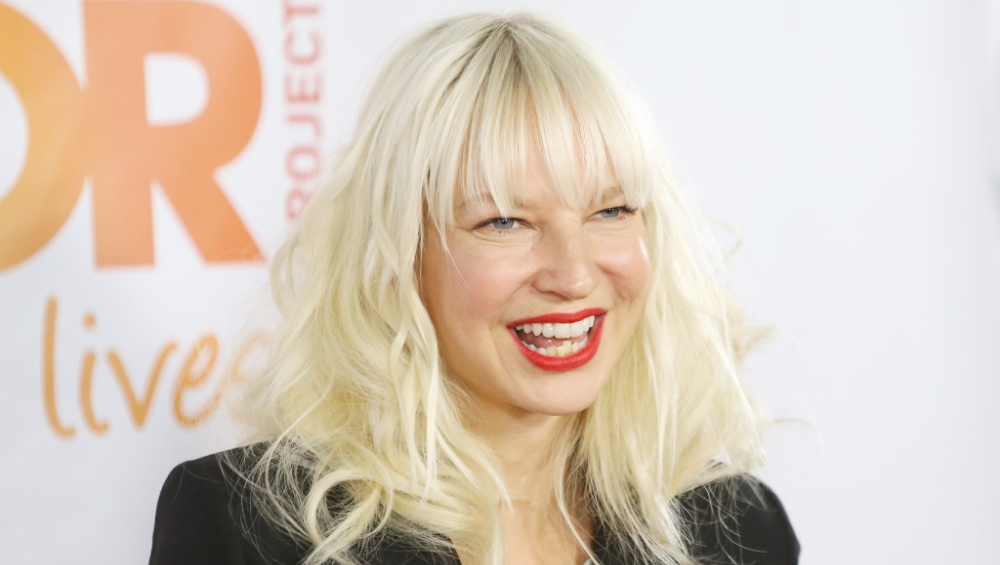 Sia has adopted not one, but two sons (picture credit - Twitter)

Singer Sia is on cloud nine! She recently confirmed that she has adopted two teenage boys out of foster care. This happened last year. During a virtual interview with Sirius XM’s The Morning Mash Up, the singer was asked if it was true that she adopted a son, she surprisingly was not hesitant and revealed that she has adopted not one, but two sons. The revelation came as a surprise to many as Sia is known to be a very private person.

“I actually adopted two sons last year. They were both 18 — they’re both 19 years old now. They were ageing out of the foster care system. Yeah, and I love them," she said in the interview. We are dealing with a global pandemic now, so things haven't been a cakewalk for Sia and her sons. “They are both finding it pretty difficult, one more so than the other. But they’re both doing things that are really good for them right now, that are really helpful. They’re really doing a lot of educational stuff that’s good for them,” Sia further revealed in the interview. Cher Birthday Special: Witnessing Some Over-the-Top Fashion Moments by this Queen of Pop (View Pics).

Well, so the story is now crystal clear for the talented singer did mention adopting one son in an interview with GQ earlier this year, but turns out she adopted two. In the same interview, she also revealed that she is not looking for something serious in terms of a relationship. Well, she is enjoying her time as a single mom, clearly. We congratulate Sia for this new addition in her life.