Thalapathy 65: Vijay to Collaborate with Asuran Director Vetrimaaran for his Next? 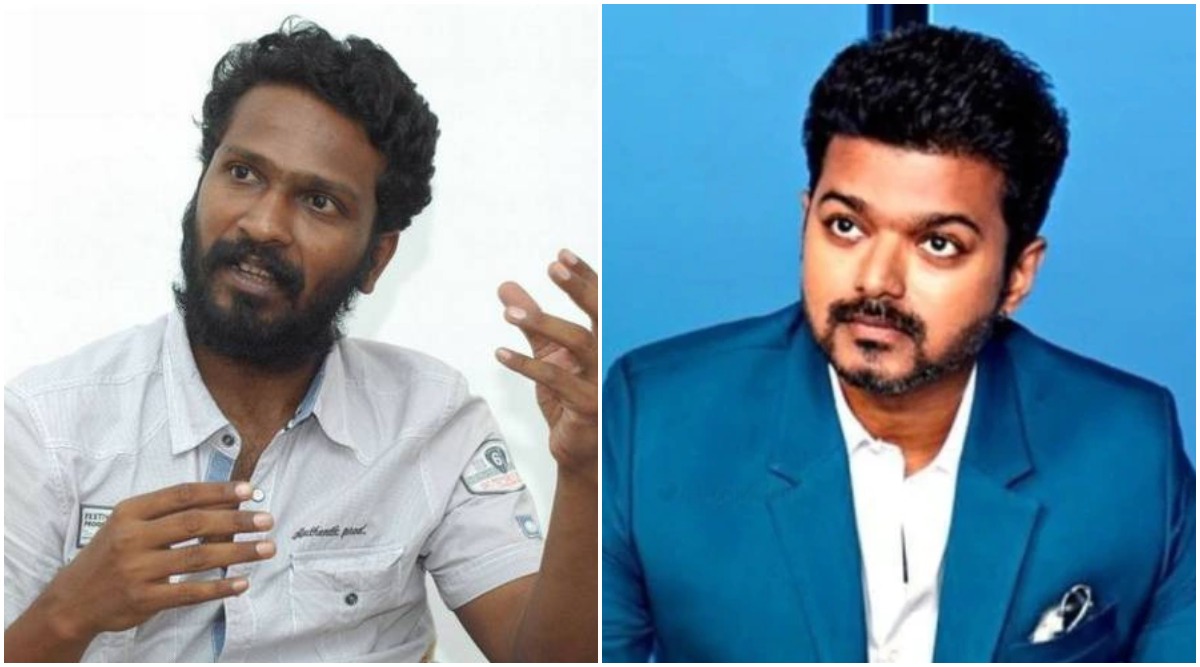 Vijay and Vetrimaaran to work in Thalapathy 65? (Photo Credits: Instagram)

Seems like Thalapathy Vijay has already booked the script for his next outing! The actor is currently riding high on the success of Bigil and going by its box office numbers, he has all the right reasons to be on cloud nine. He's currently in Chennai shooting for Lokesh Kanagaraj's untitled  Thalapathy 64 but a recent meeting with Asuran director has fueled the speculation of them collaborating for his next. Thalapathy 64 Update: Here’s When Vijay Sethupathi Will Start Shooting for Lokesh Kanagaraj Directorial.

As per a report in IndiaGlitz, Vetrimaaran has narrated a script to Vijay and the actor has liked it already. The report of them coming together started way back in 2018 when the duo had a meeting and Vijay had liked his script. While the collaboration didn't materialise then, let's hope they are able to make it work this time. Vetrimaaran is currently basking in the glory of Asuran's success and no actor in his sane mind would reject an opportunity to work with him in his next. Petta Actress Malavika Mohanan Bags The Lead Role In Vijay Sethupathi's Thalapathy 64 (View Tweet).

However, don't expect Thalapathy 65 to start rolling anytime soon. The director is now occupied with his movie with Soori and there are reports about Suriya giving his nod for the director's next. So if and when his collaboration with Vijay happens, it can only start rolling in the second half of 2020.