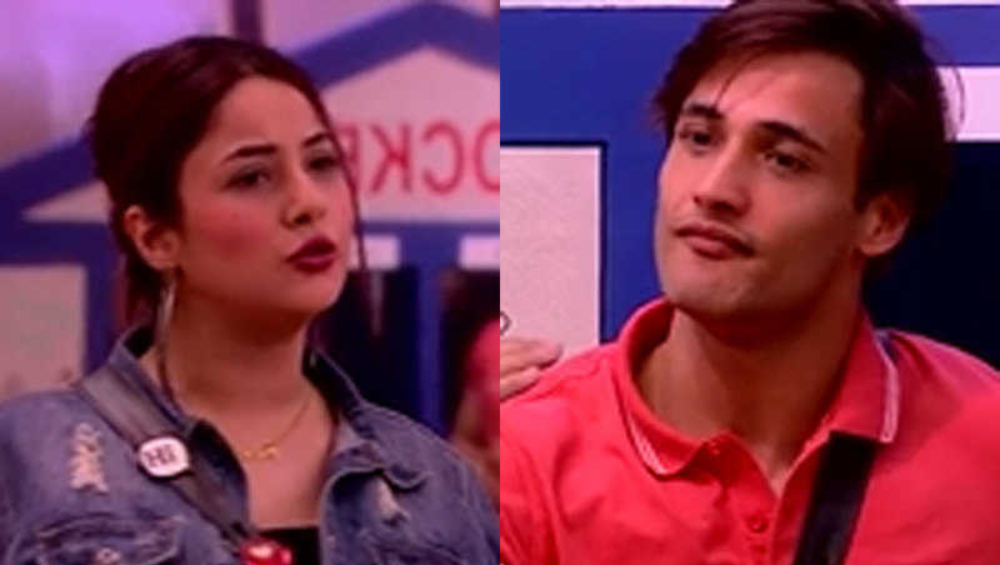 The atmosphere inside the Bigg Boss house was not the usual recently. We have seen how the contestants fight with each other every single day. However, for a change, we saw them joke around and laugh a lot, thanks to the Comedy Nights task that took place on Bigg Boss 13 recently. The housemates made sure to leave the viewers in splits with their funny banter with each other. Writer Haarsh Limbachiyaa entered the house to mentor the contestants for a stand-up comedy act. Later in the evening, Paritosh Tripathi along with some audience entered the house for a full-blown comedy show.

Well, it was then the contestant's turn to perform. While the second leg of the task will be shown on tonight's episode, we hear that Shehnaaz Gill has won the task after beating Asim Riaz. As per the murmurs on social media, Shehnaaz has been tagged as the funniest Bigg Boss contestant. While Asim gets the runner-up prize with 7.6 points, Shehnaaz has emerged as the winner with 8.4 points.

We don't know if this is true as we will find out on tonight's episode of Bigg Boss 13. But if it is, do you think she deserved the trophy? Let us know by tweeting to us @LatestLY.