Hindustani Bhau Makes His Twitter Debut, Reveals He Has Used Up The Money He Earned From Bigg Boss To Help The Needy Amid Lockdown 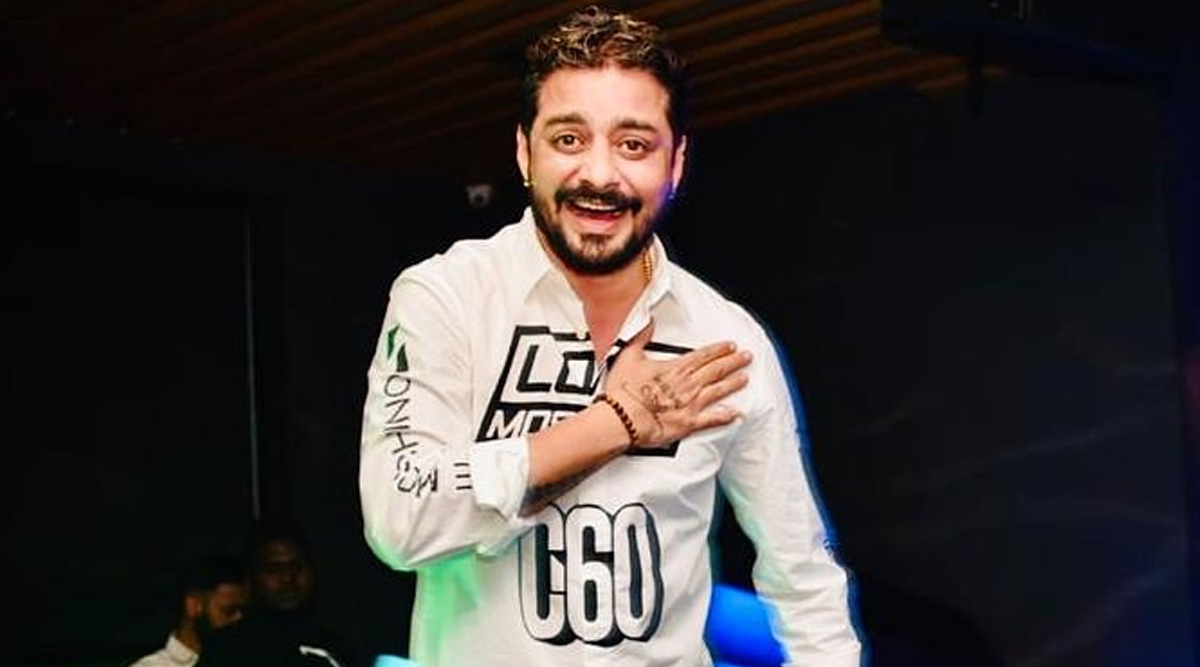 Hindustani Bhau needs no introduction. The social media personality became a rage and hit with the masses for his YouTube and TikTok videos. He then went on to win more hearts in the Bigg Boss 13 house where we go to see the Bhau (brother) side of Vikas Pathak. And the BB13 personality recently made his Twitter debut, and the reason behind it was... Hindustani Bhau Deletes TikTok Account in Support of Carry Minati After 'YouTube Vs TikTok: The End' Roast Video Taken Down, Fans React With Funny Memes.

To rid the microblogging site of his imposters. In fact, Hindustani Bhau, whose real name is Vikas Pathak, not only did he open his Twitter account, but also filed a complaint with the cybercrime cell with regards to all the fake accounts in his name. In a conversation with TOI, Vikas’ lawyer Ali Kaashif Khan revealed, “I have filed a complaint on behalf of my client, Vikas Phatak, at Cyber Police Station. The officer concerned has assured us of strict action against the impostors using fake accounts in my client’s name.” Bhau even showed the copy of the complaint that he filed and requested everyone impersonating him to shut their accounts or face legal action. Not Just Asim Riaz But Sidharth Shukla, Shehnaaz Gill Too Are Excluded From Hindustani Bhau's Bigg Boss 13 Whatsapp Group!.

Check Out Hindustani Bhau's Video Below:

Vikas told the entertainment portal, “A lot of people have opened accounts on various social media platforms under my name. I don’t want people to take advantage of my name or my followers. I chanced upon a video posted by an impostor on migrants. It wasn’t in good taste. Such videos can lead to friction between people, which I am completely against. In fact, I created a handle on Twitter yesterday to warn people against my impostors.”

Bhau recalled another instance where someone tried to dupe social media users into giving him money. “An impostor asked people for money, saying that his child had to be treated for blood cancer. Some thought it was me and sent him around Rs 16 lakh within 15 days. When I learnt about it, I located him and made him share a video calling out his fraud. He also apologised for conning people. I don’t want people to hurt anyone’s sentiments or take advantage of them by using my name. I filed a complaint against these impostors and informed the Cyber Crime Cell authorities of their nefarious activities.” Bigg Boss 13: Mahira Sharma and Paras Have A Showdown As The Latter Laughs When Hindustani Bhau Calls Her 'Bade Honth Wali Chipkali' (Watch Video).

When quizzed about what he has been doing amidst the lockdown, Bhau stressed the need to help the needy when we have the means to do it. “I was averse to talking about it earlier. But now, I feel that I should, as it will encourage more people to step forward and help the needy. I distribute groceries to people every day. I have used up the money that I had earned from ‘Bigg Boss’. Now, I am using my savings. This is the time when we can help people who are less fortunate and don’t have the means to feed themselves. I have also started feeding strays. I urge people to come forward and help as many people as they can,” he concluded.