The Terminal List is an upcoming series written by David DiGilio and based on Jack Carr's novel of the same name. It stars Chris Pratt, Constance Wu, Taylor Kitsch, Jai Courtney and more. It premieres on July 1, 2022 on Amazon Prime Video. 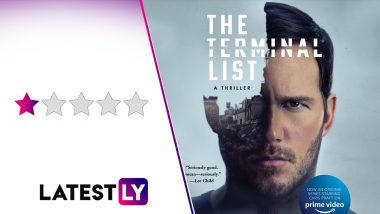 The Terminal List Series Review: Chris Pratt just can’t seem to get a win. Recently the actor has put out such lacklustre projects, that you have to look back at his career and think what went wrong. Gone are the days of Parks and Recreation and Guardians of the Galaxy (however he does have a few interesting projects coming up), and we have entered in the era of Jurassic World Dominion and The Tomorrow War. Pratt definitely needed a win. Watching The Terminal List’s trailer, I thought to myself that this looks like a great thriller to check out and Pratt is out of his comfort zone here. To my utter disappointment, it was just another military schlock that ended up being a boring and dull affair. The Tomorrow War Movie Review: Chris Pratt’s Sci-Fi Actioner Has a Solid Concept but Is Let Down by an Inconsistent Script (LatestLY Exclusive).

The Terminal List is written by David DiGilio and is based on the novel of the same name by Jack Carr. Following Commander James Reece (Chris Pratt), we see him lead his entire Navy SEALs platoon into an operation that turns out to be a setup. Heavily scarred by it, he returns back home with a very disjointed memory of the events that took place. As new evidence comes by, Reece realises that not everything seems like the way it is and discovers there are people after his life, and his family as well. 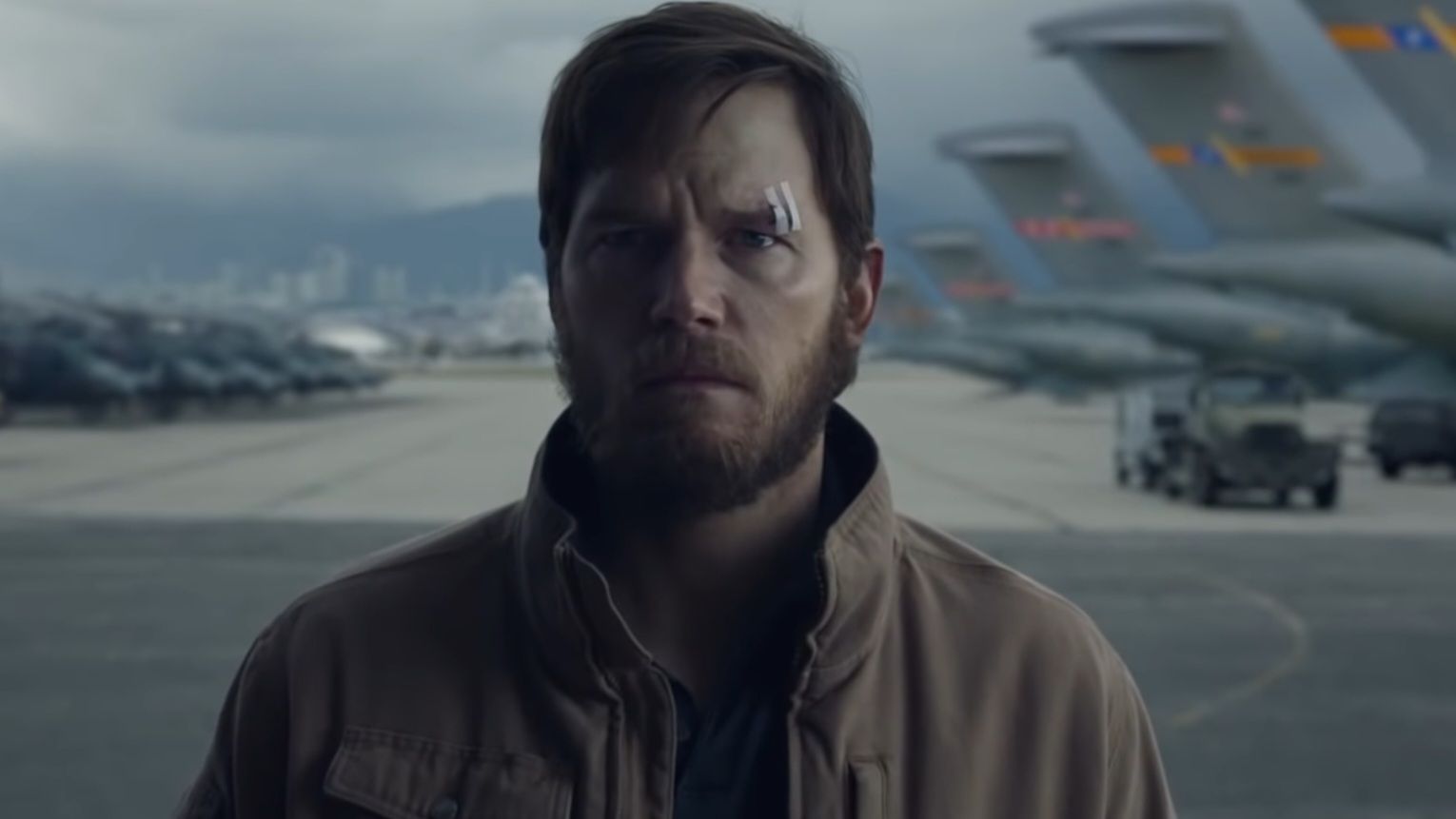 The Terminal List starts out with a covert operation to apprehend a high priority target. That opening scene of the show was perhaps the most entertaining part of it, after which it takes a steady nosedive. With stakes up in the air and a tense atmosphere being created, it’s revealed that the enemies were actually waiting for the soldiers on the other side and a massive gunfight breaks out. After Reece has many casualties take place within his team, they decide to move back and escape.

Now the reason that's the most interesting part of the show, because that was the only point where the plot moved forward at a normal pace. It was well thought out, the intrigue was present and the action was shot well too. After that though, it's just a series of watching people sit and do nothing.

For a thriller, The Terminal List barely delivers upon it. Every trope that you could have expected from a project like this is present over here, and it creates for such a monotonous viewing. A lot of that has to be in part of just how uninspired Chris Pratt’s character feels. Now don’t get me wrong, I love Chris Pratt, and he does his best with the material that’s given here, however so much of his writing feels uninspired. A military guy doing military things while trying to uncover a conspiracy. There is nothing to him aside from Pratt trying to elevate this role with his skills. Even the efforts to ground him with his family ended up being a failed attempt in trying to make the audiences sympathise with him. Elvis Movie Review: Austin Butler’s Elvis Presley Biopic Is An Audacious and Exuberant Film Fueled By Baz Luhrmann’s Eccentric Direction (LatestLY Exclusive).

Constance Wu still manages to bring her A-game though. Playing the role of reporter Katie Buranek, she has this sense of curiosity to her that stops her from being a total bore. Perhaps the most interesting character on the show. Taylor Kitsch as Ben Edwards provides for some meaningful heartfelt moments as well, while Jai Courtney and Sean Gunn are quite enjoyable in their appearances here. Overall, the cast does try its best, but they can’t shake off a rather mediocre plot from underneath them. 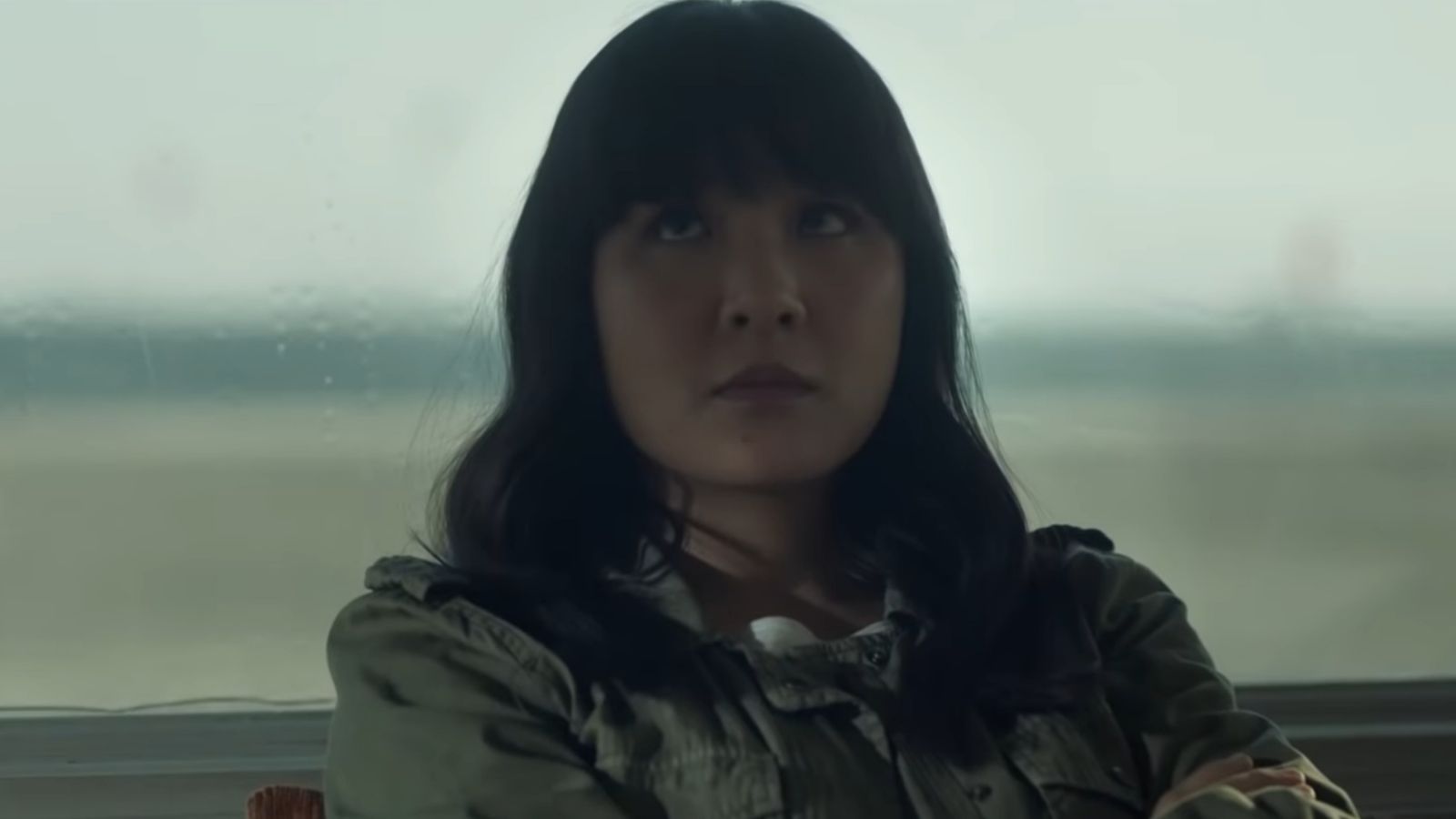 So much of The Terminal List is not only focused on wanting to be a military drama, but also a spy thriller in which it ends up losing all its flair. There is no sense of levity or even a personality to the framing of the story here. It will have you wanting to dope out after the first episode. After James Reece’s umpteenth pedantic researching of what actually happened, I wondered what's the point of all this. Even the well framed action scenes can't save it.

The Terminal List feels like Zero Dark Thirty (interestingly, also starring Pratt) mixed in with The Bourne Identity, and that’s a recipe for disaster considering how different they are. Even Antoine Fuqua’s directing here wasn’t able to save this humdrum of a plot, and that man is known for making cliched stories very exciting. Interesting ideas being presented at every turn, but The Terminal List discards those for some more superfluous drama. The Black Phone Movie Review: Ethan Hawke and Mason Thames' Horror Film Is A Heart-Pounding Experience With A Supernatural Twist! (LatestLY Exclusive). 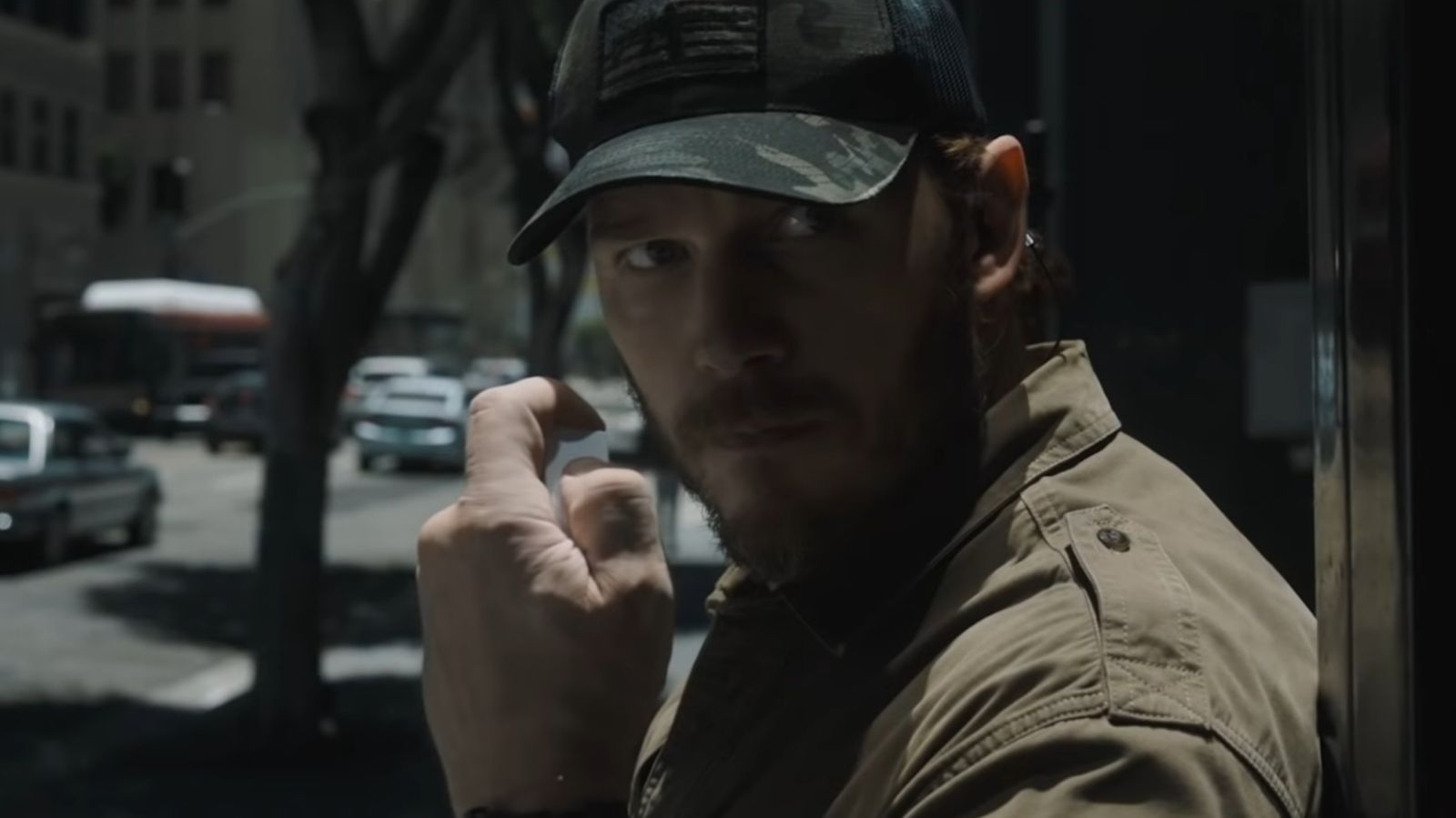 The Terminal List at times can even be borderline self-indulgent with how it’s trying to convince you that its smart. Had the plot twists actually been delivered with some proper build-up, the landing could have been stuck better, but it's just mired in layers of fluff.

Cast Does Its Best

The Terminal List is everything that you shouldn’t do while creating a thriller. From Pratt’s mundanely written character to a plot devoid of any levity, this is a thriller series that doesn't capitalise, well, on the thrills. The Terminal List premieres on Amazon Prime Video on July 1, 2022.

(The above story first appeared on LatestLY on Jun 28, 2022 12:50 PM IST. For more news and updates on politics, world, sports, entertainment and lifestyle, log on to our website latestly.com).