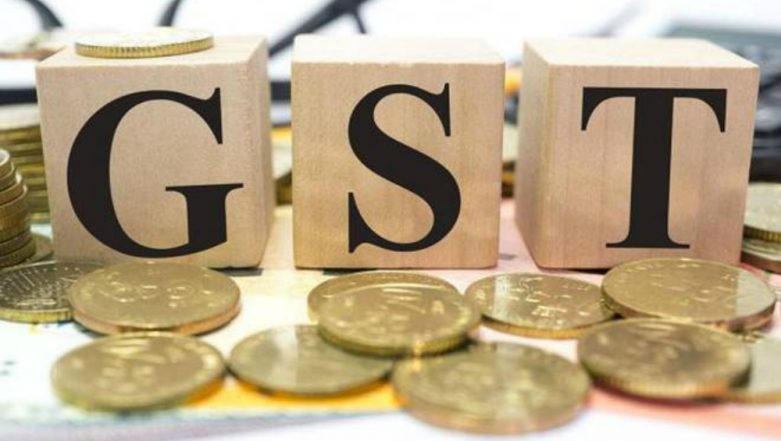 According to sources, computer monitors would soon be moved to the 18 per cent tax slab from the earlier 28 per cent slab. Furthermore, sources said divulged that the tax cut on monitors is aimed at equalisation with LED TV due to interchangeable use.

Meanwhile, power banks and UPS are also likely to be shifted to the 18 per cent tax slab, sources said. Ahead of the meeting, Haryana Finance Minister Captain Abhimanyu had said attempts to integrate tax rates has been the goal of the GST Council. GST Collection Crosses Rs 94,000 Crore in September.

"Prime Minister (Narendra Modi) also wants that rates of GST be around 18 per cent. It is good if bare minimum products are kept in the 28 per cent slab, keeping in mind the scope of the GST. GST council and all the representatives of the country and the state will decide in the interest of the country rising above politics," he added.

Meanwhile, Kerala Finance Minister Thomas Isaac said a proposal has been put forth regarding reducing works contracts service tax to its lower limit.

The GST Council sub-committee reports on sugar, disaster cess are also likely to be taken up in the meeting.

In the 30th meeting, chaired by Union Finance Minister Arun Jaitley via video conferencing, the agenda revolved around the administerial progress made in the GST system. Discussions also took place on the necessity to levy cess in case of exigencies.