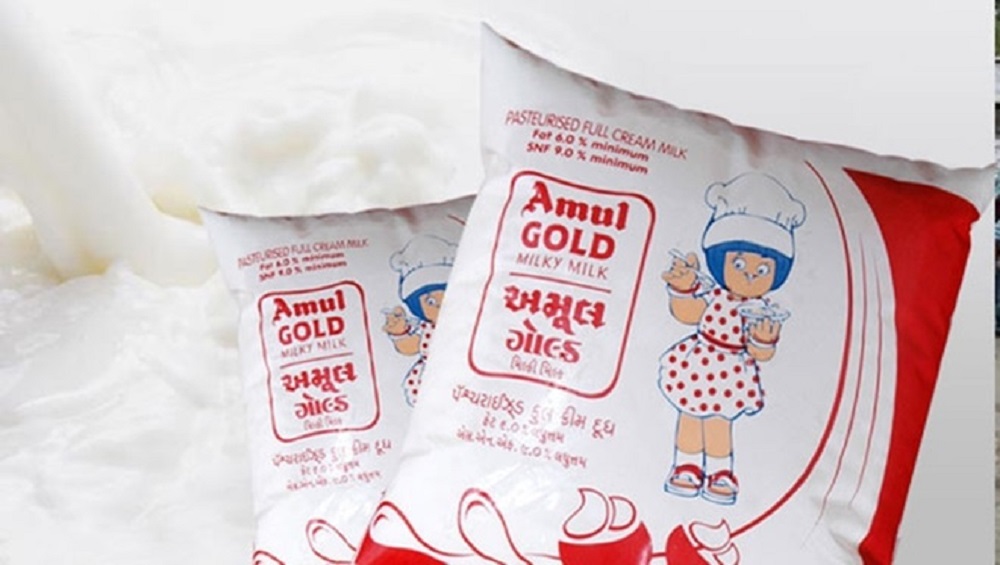 New Delhi, December 14: The Gujarat Cooperative Milk Marketing Federation (GCMMF), which markets dairy products under the brand name of Amul, on Saturday decided to hike the milk prices by Rs 2 per litre being sold in Ahmedabad and Saurashtra markets of Gujarat, Delhi-NCR, West Bengal, Mumbai and Maharashtra from December 15.

However, there will be no change in the price of Amul Shakti, which continues to be available at Rs 25 per 500ml."In the last three years, Amul has made only two price revision for pouch milk, which is only Rs 4 per litre and less than 3 per cent per annum increase in the MRP (minimum retail price). The price increase in milk is much lower than average food inflation. This year the price of cattle feed has increased by more than 35 per cent," adds the statement.

Considering an increase in cattle feed and other input costs, the member unions of Amul have increased the milk procurement price in the range of Rs 100 to Rs 110 per kg fat, which is more than 15 per cent increase than last year for the 36 lacs milk producers of Gujarat, the statement further says.

The dairy major said: "Amul as a policy passes on almost 80 paise of every rupee paid by consumers for milk and its products to the milk producers. This increase in milk prices by Rs 2 per litre has been done with an aim to sustain remunerative milk price to our milk producers and to encourage them for higher milk production."