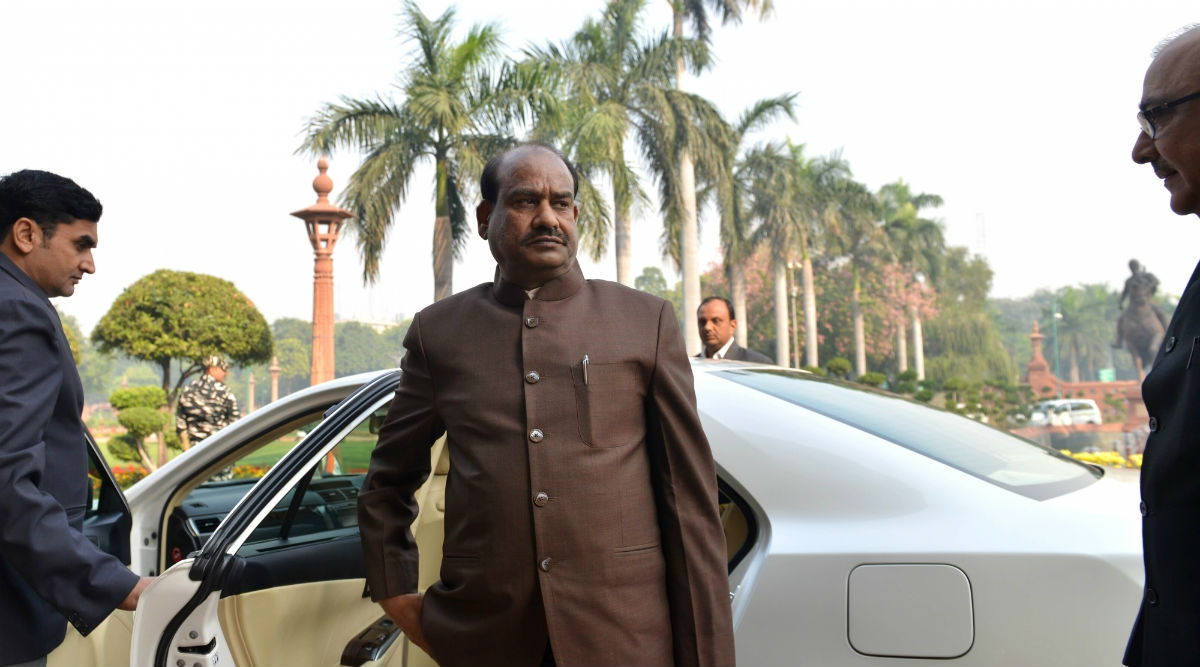 New Delhi, January 27: As the European Union Parliament is set to debate six resolutions on India’s Citizenship Amendment Act (CAA) this week, Lok Sabha Speaker Om Birla on Monday wrote to the EU Parliament President, saying it was "inappropriate for a legislature to pass judgement on another". Of the 751 members of the EU Parliament, 626 moved six resolutions on the CAA and Jammu and Kashmir, expressing concern that it would create the "largest statelessness crisis in the world". Why Citizenship Amendment Act+NRC Raise Fear And Concerns: A Multi-Dimensional Take.

In his letter addressed to President of the European Parliament, David Maria Sassoli, Om Birla stated: "As members of the Inter Parliamentary Union, we should respect the sovereign processes of fellow legislatures, especially in democracies. It is inappropriate for one legislature to pass judgement on another, a practice that can surely be misused by vested interests." He further urged Sassoli to consider the proposed resolutions. CAA Protests: 'Those Born Before 1987 or Whose Parents Are Born Before 1987 Are Indians', Says Government.

Birla asserted that the CAA would give easier citizenship to persecuted minorities fleeing India's neighbouring countries, adding that he was confident that an "unhealthy precedent" would not be set. The resolutions were moved ahead of Prime Minister Narendra Modi's visit to Brussels for the India-EU summit in March. The powerful 28-nation bloc is set to debate and vote on the motion tabled by a large chunk of its members against the CAA.

Reacting to the resolutions, government sources told news agency PTI that the European Union (EU) Parliament should not take any action questioning the rights and authority of democratically elected legislatures. Earlier today, Union Law Minister Ravi Shankar Prasad asked if EU parliamentarian ever raised their voices over “victimisation” of minority Hindus and Sikhs in Pakistan.

“The government of India has already explained that it (the CAA) is our internal matter. We believe in engagement. Lots of Left Parties there have sought this resolution and our External Affairs Minister will engage with them and explain our position,” Prasad told a press conference at the Delhi BJP office.