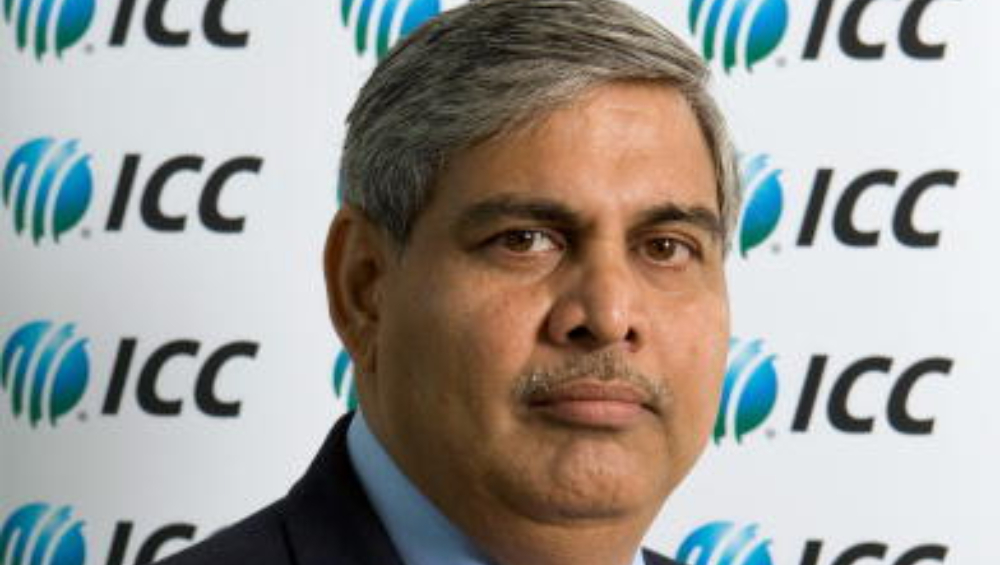 New Delhi, December 10: India's Shashank Manohar has said he won't seek a third term as chairman of the International Cricket Council and will step down next year, according to a report on Tuesday.

Manohar was elected unopposed for a second two-year term last year after a tenure marked by broad reforms.

But the 62-year-old former head of the Board of Control for Cricket in India (BCCI) told The Hindu newspaper that it is time for a new person to take charge.

"I am not interested in continuing for another two-year term," Manohar was quoted as saying.

"Majority of directors have requested me to continue but I have told them that I do not wish to do so.

"I have been the chairman for nearly five years. I am very clear, I do not want to continue from June 2020. My successor will be known next May."

Manohar resigned from the post in 2017, only to be persuaded by the ICC board to retake the helm.

Comments
Tags:
BCCI Board of Control for Cricket in India ICC ICC chairman International Cricket Council Shashank Manohar
Comments
You might also like